Meet the 10 men running for mayor of Atlanta 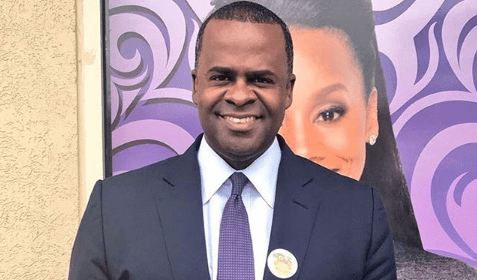 Mayor Keisha Lance Bottoms incited a local political frenzy back in May 2021 when she shockingly announced that she would not seek reelection despite her large list of accomplishments and enviable national stature. Bottoms, who had been considered for the role of vice president to Joe Biden as well as a leadership position inside the […] “Real Housewives of Atlanta” alum Phaedra Parks is providing legal representation for Kasim Reed, Atlanta’s former mayor, in his divorce proceedings from his estranged wife, Sarah-Elizabeth Langford Reed. According to information obtained by Bossip.com, Parks, a veteran attorney, will represent the former mayor, who is the predecessor of Atlanta’s 60th and current mayor, Keisha Lance […] 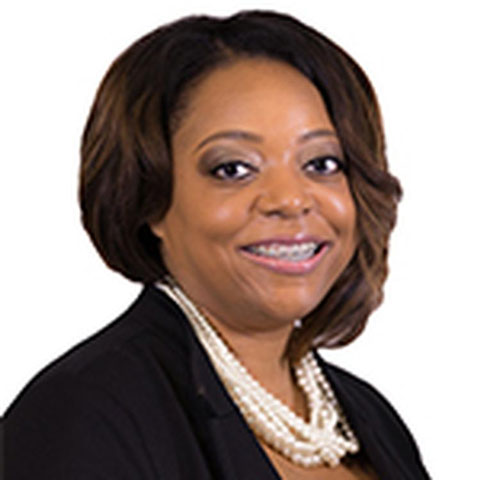 Between 2010 and 2018, former Atlanta Mayor Kasim Reed’s administration appeared to be one of progress and new opportunities, not only for the city but also many entrepreneurs. The city saw unparalleled growth that included laying the foundation for the film industry in the region. Most would agree that Reed was doing good for the […] 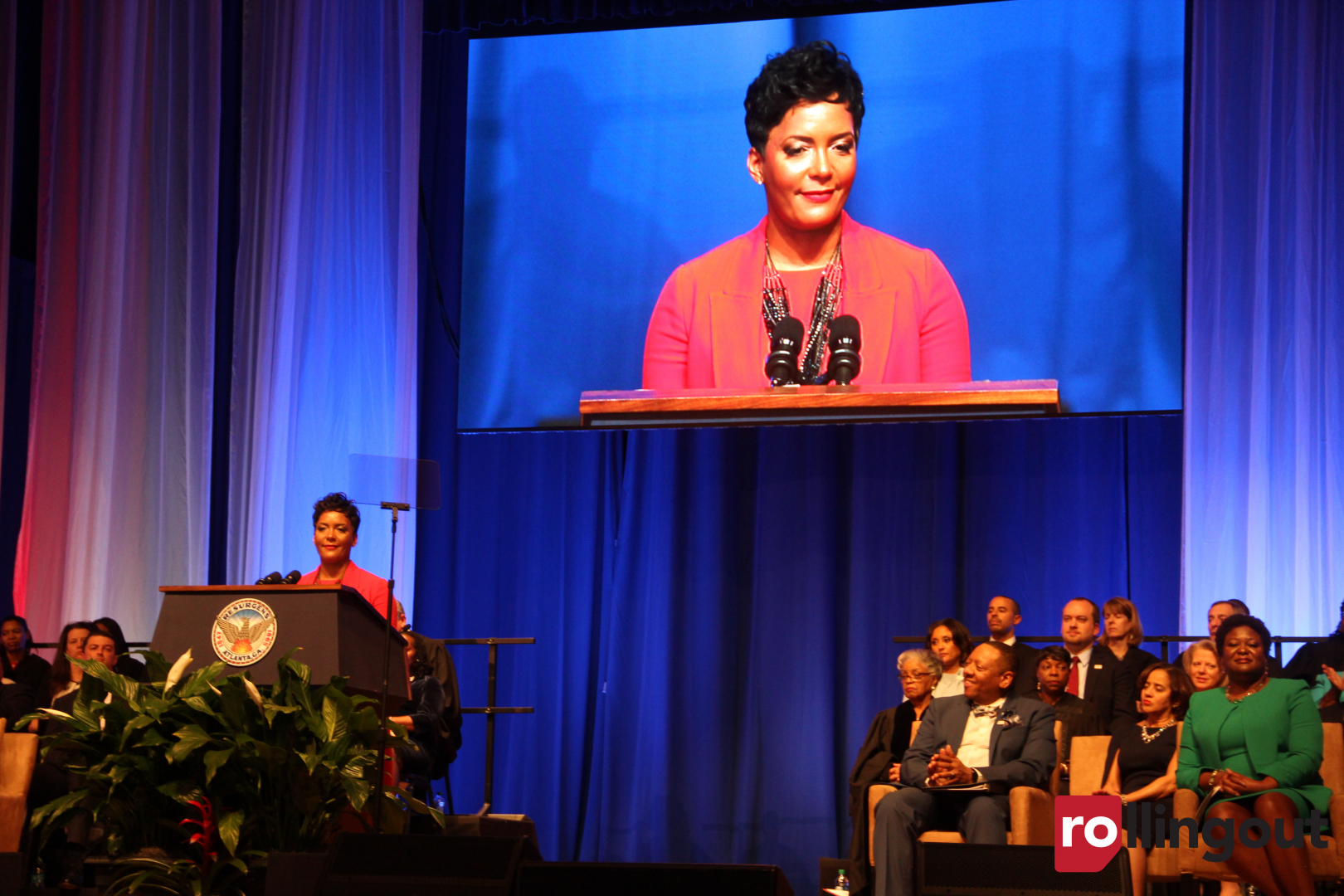 Keisha Lance Bottoms was officially sworn in as the 60th mayor of Atlanta on Tuesday, Jan. 2, 2018. In a ceremony held in front of a capacity crowd at Morehouse College’s Martin Luther King Jr. International Chapel, Bottoms shared her vision for a new day in the city of Atlanta. “As the 60th mayor of […] 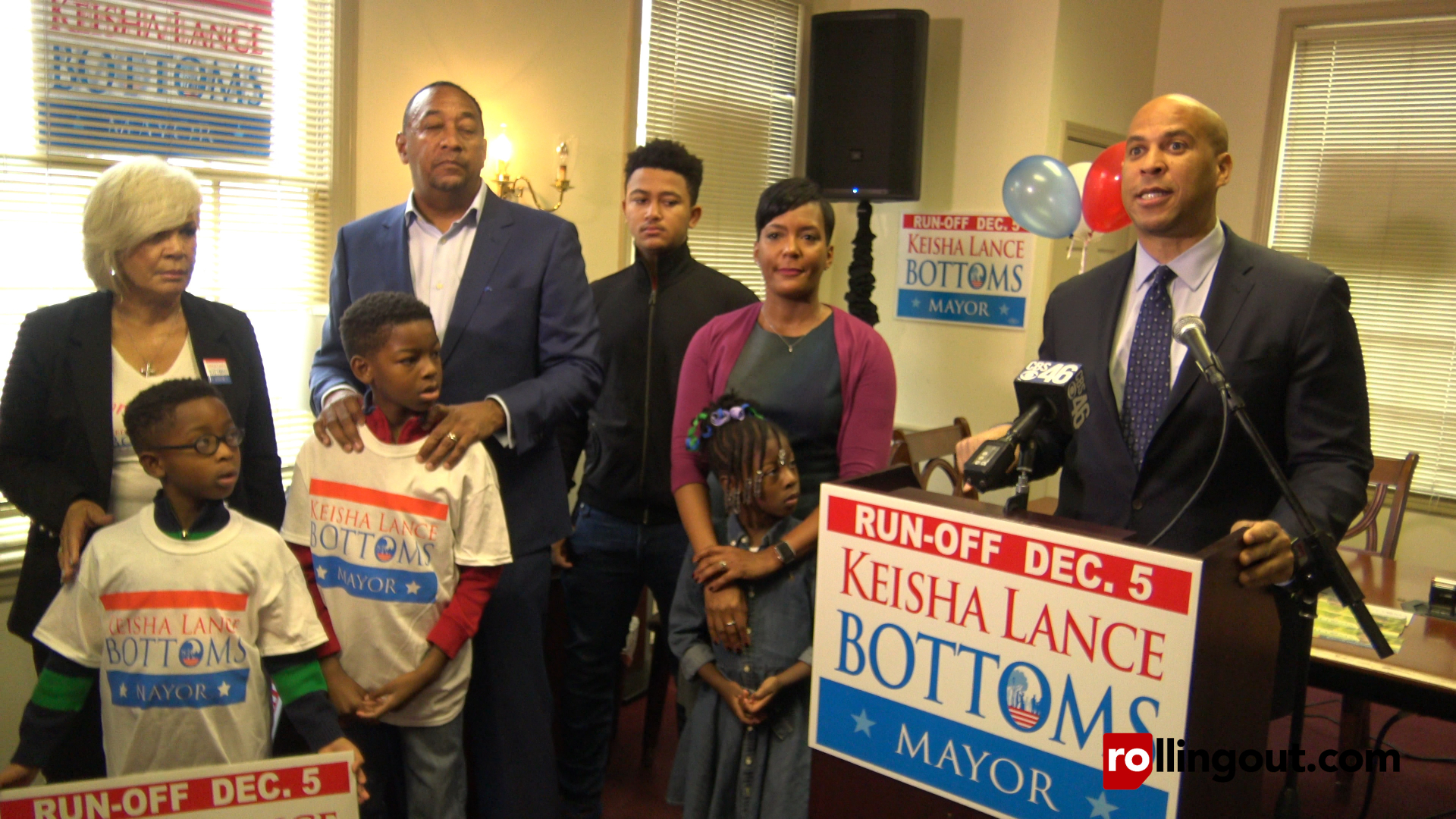 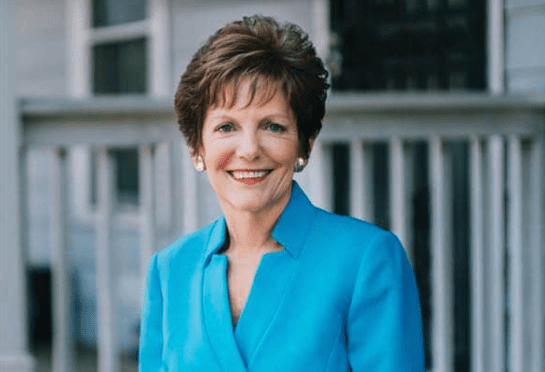 T.I., Keisha Lance Bottoms, Kasim Reed give back during the holiday season 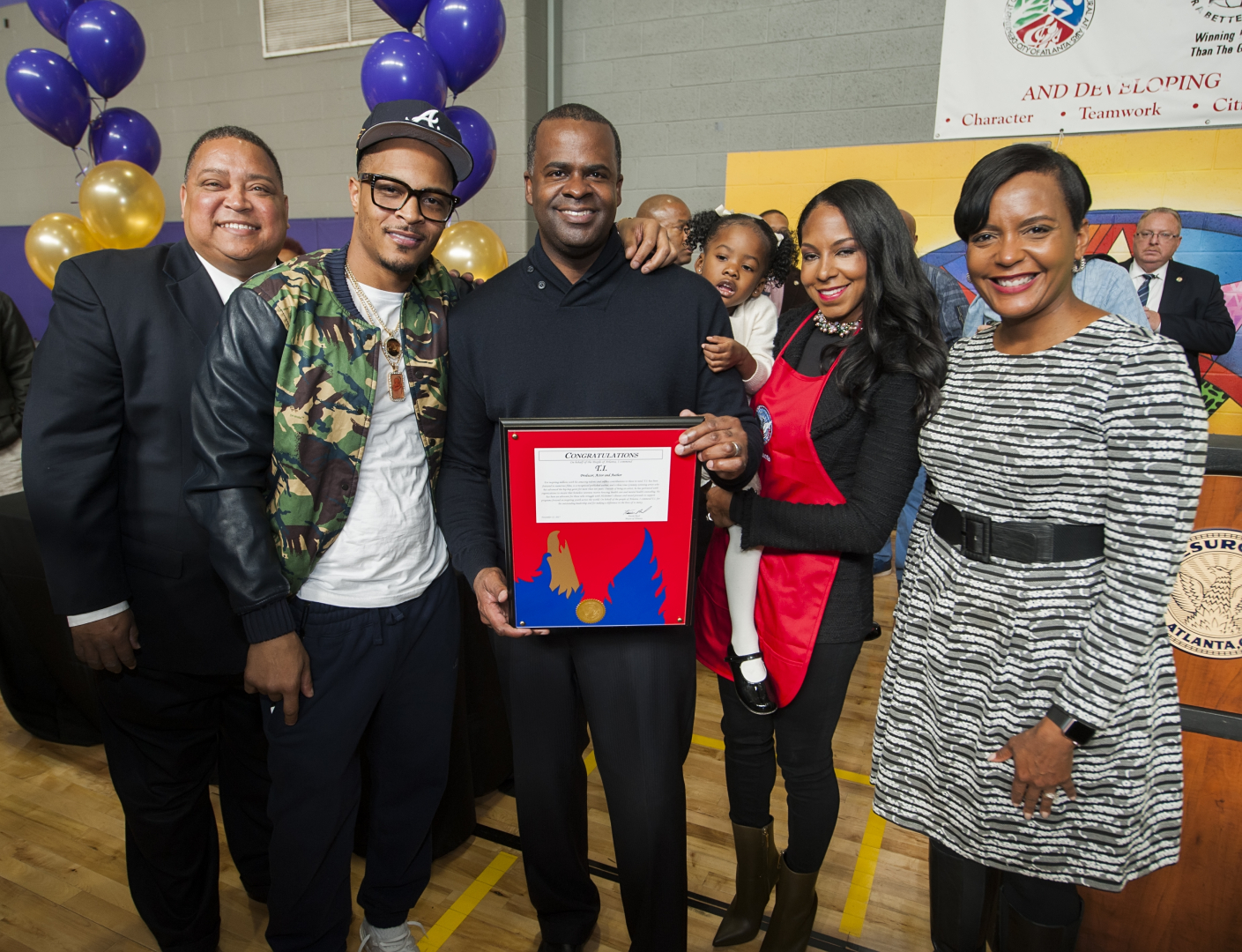 T.I. and Grand Hustle recently teamed up with Atlanta Mayor Kasim Reed, Michael Julian Bond and mayoral hopeful, Keisha Lance Bottoms to give back to the Altanta commiunity. The trio gave away Turkey and can goods to elderly and others in need at the Adamsville Rec Center in Altanta. This years event serves at the […] Atlanta rapper-activist Killer Mike has been very vocal about decriminalizing marijuana. Before Oct. 11, Atlanta, like the majority of U.S. cities, could penalize individuals up to a fine of $1K and six months in jail for possession of an ounce or less of marijuana. Thanks to an ordinance pushed by current Atlanta council member and […] 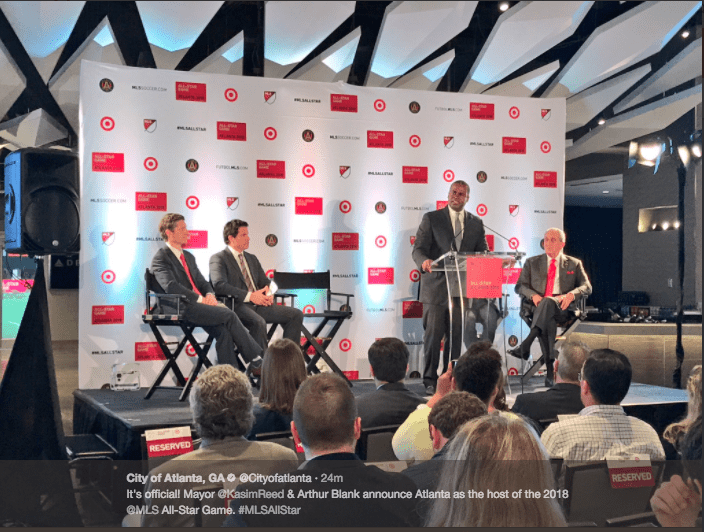 “If there’s one group that deserves the most applause, it’s the Atlanta United supporters,” Arthur Blank said today during a press conference where he and City of Atlanta Mayor Kasim Reed announced Atlanta will host the 2018 Major League Soccer All-Star Game at Mercedes-Benz Stadium. Reed praises Blank, “Arthur Blank was able to look around […] 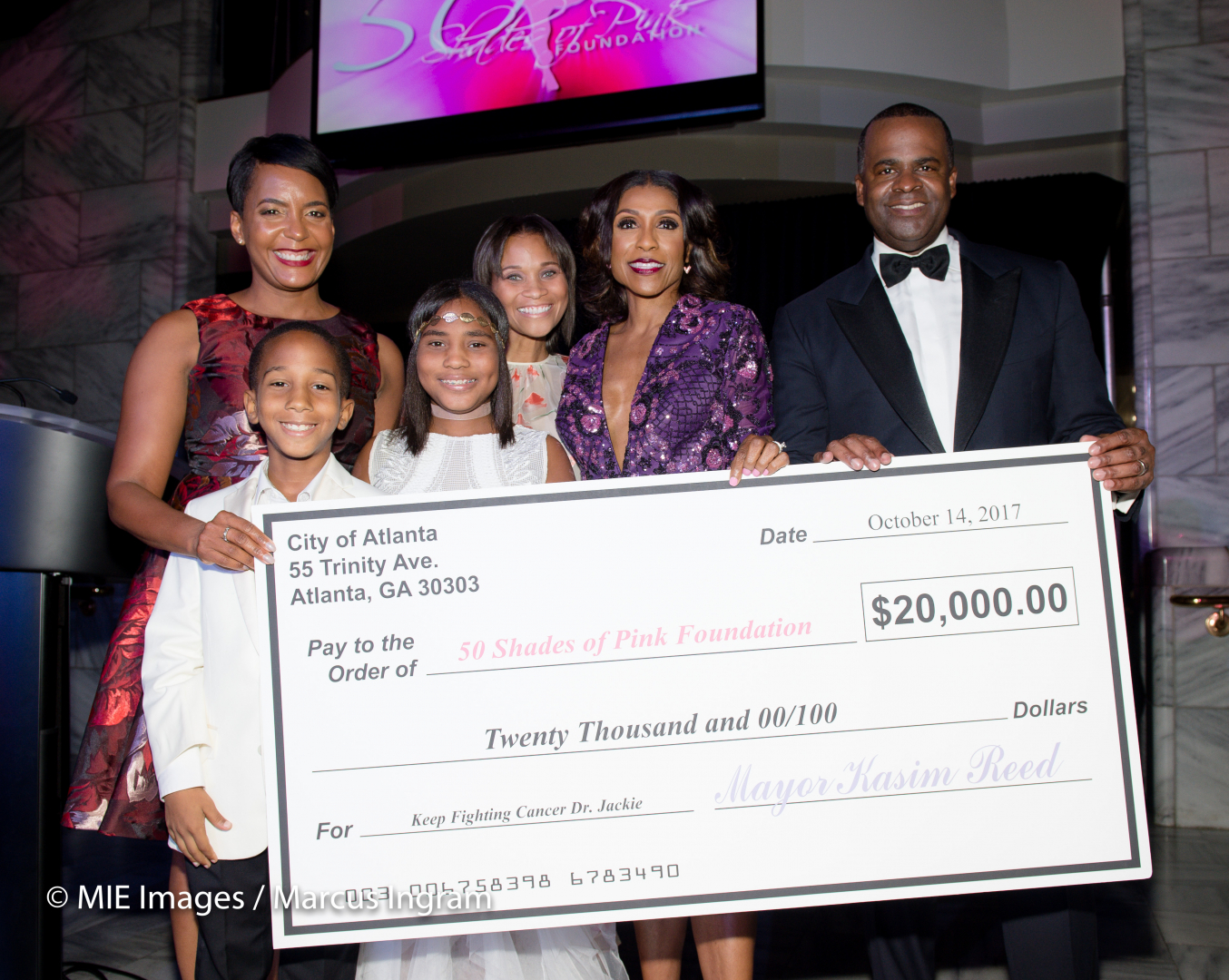 This past weekend, the 50 Shades of Pink Foundation, founded by “Married to Medicine” star and two-time breast cancer survivor Dr. Jackie Walters, presented its fifth annual fashion show and gala at Atlanta City Hall. Hundreds of guests flooded the pink wonderland. They were dressed in 1920’s fashions to celebrate breast cancer survivors and warriors. […] 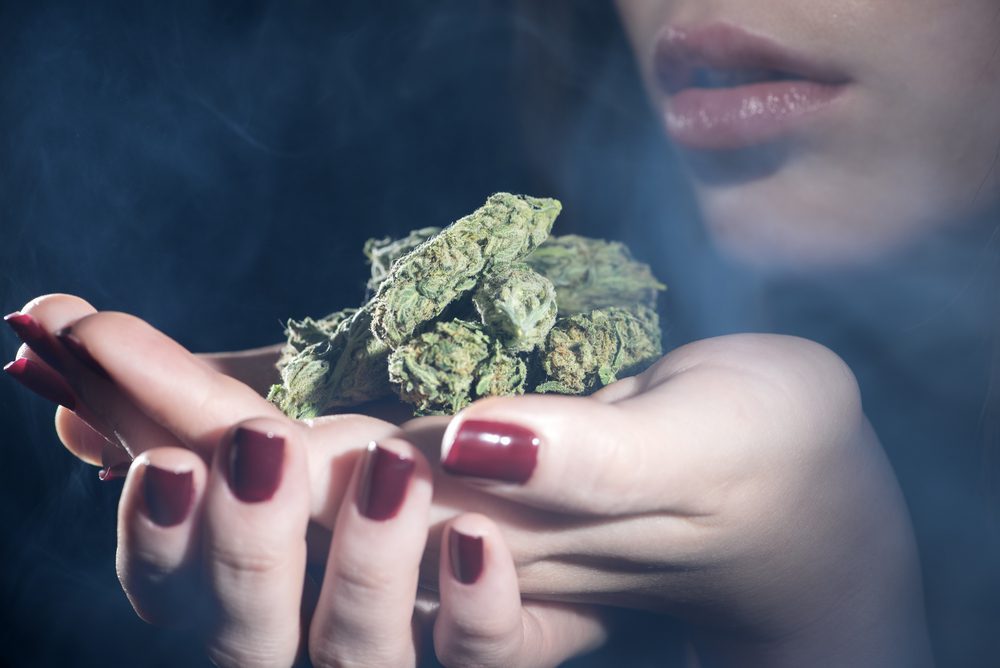 Pleased to sign the marijuana legislation last night at 6:24pm. Thanks to @KwanzaHall & @KeishaBottoms for all their hard work on this. pic.twitter.com/OyUFYwWYkW — Kasim Reed (@KasimReed) October 11, 2017 Atlanta Mayor Kasim Reed signed historic legislation decriminalizing marijuana in the city late Tuesday evening. The new law states that possession of less than 1 […] Morris Brown College was founded in 1881 and is part of what is known as the Atlanta University Center. Since losing its accreditation due to poor management in 2002 the school has struggled to stay open. At one point it had an enrollment of over 2K students, today its student body is only around 40. […] 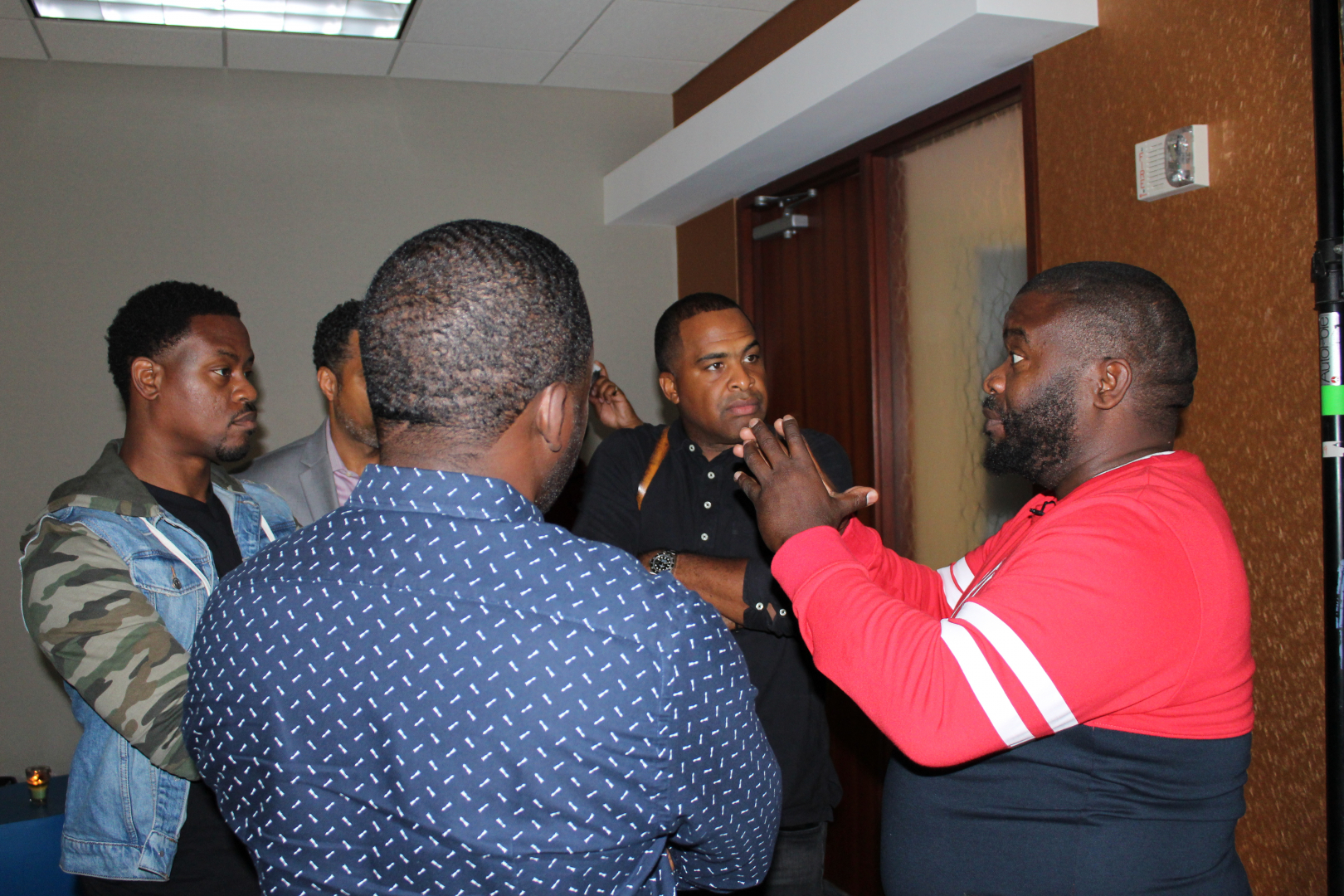 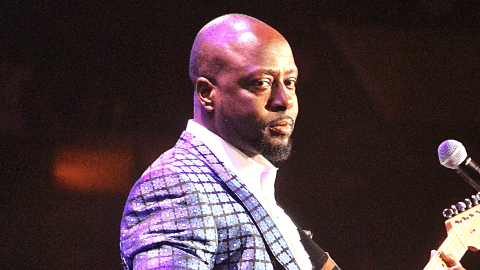 Wyclef Jean was the headliner at the Andrew J. Young International Leadership Awards and 85th birthday tribute this past weekend held at the Phillips Arena in Atlanta. The event gathered civil rights leaders, pastors, and the real Atlanta movers and shakers all under one roof. These were the folks that helped make Atlanta great again […] 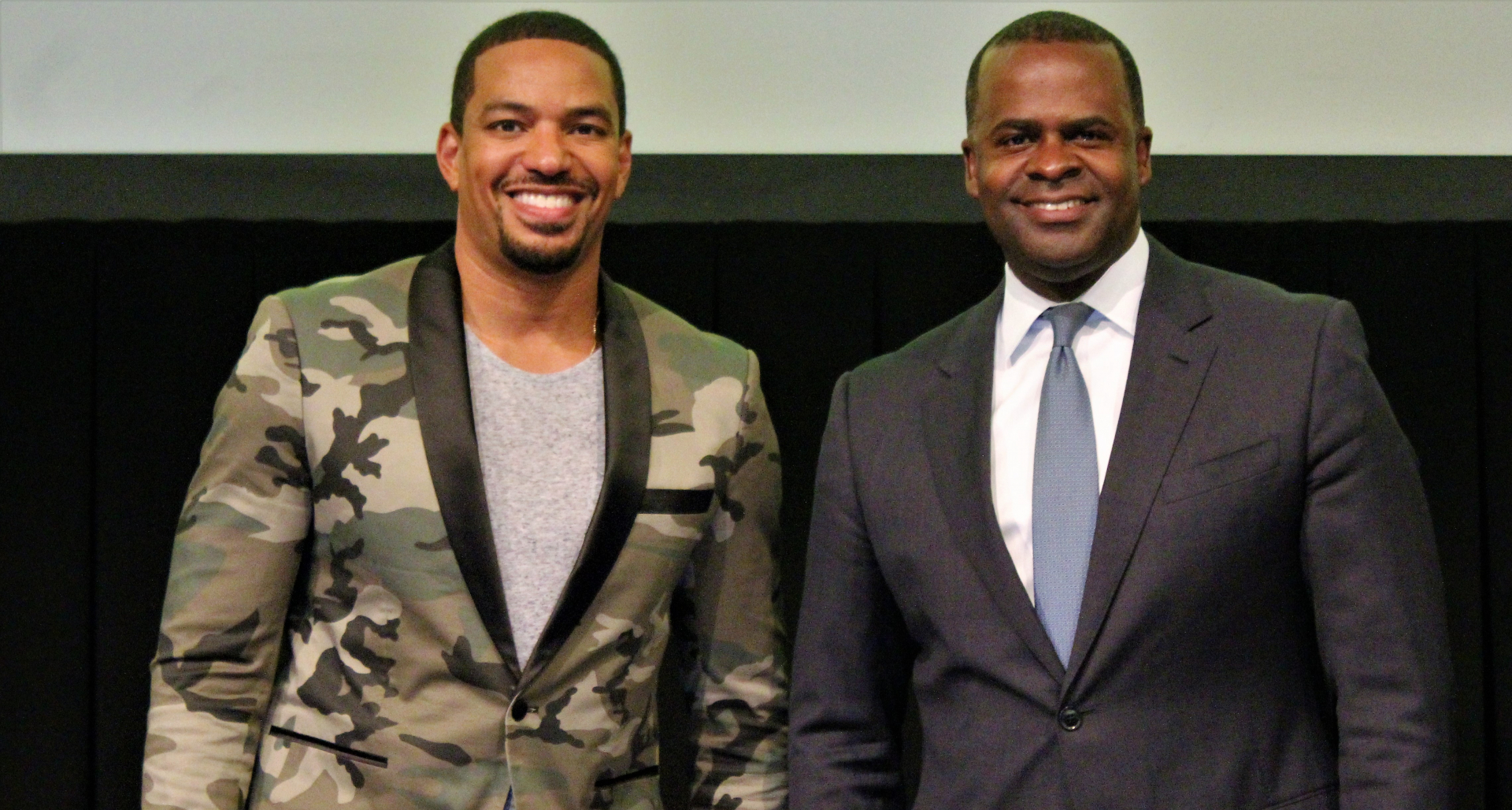 On Wednesday, May 10, The Home Depot awarded the grand-prize winners of the company’s Retool Your School competition at its Atlanta-based headquarters. The home improvement retailer launched the program in 2009 to help accredited Historically Black Colleges and Universities upgrade and renovate their campus facilities. “HBCUs are under attack right now. Trump potentially wants to cut federal […] 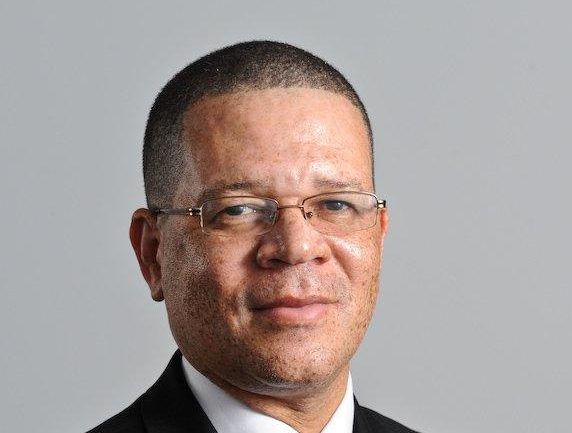 In a letter to the media, sitting Fulton County (Georgia) Commission chairman Dr. John H. Eaves, who is running for the office of Mayor of Atlanta 2017, points out his perspective why the Thursday, March 30, 2017 Interstate fire and subsequent collapse of the Interstate 85 North bridge at Piedmont Road in Atlanta is a […] 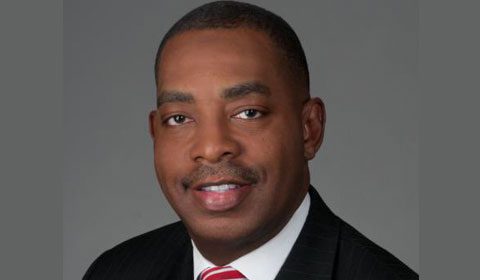 Good health begins with healthy women. Atlanta Mayor Kasim Reed talks about what communities, cities, and countries like Nigeria have to do to be healthy. The mayor was in attendance at CGFO’s Inaugural Global Innovators Fundraiser, which was held at Morehouse School of Medicine. [jwplatform BFHl37zI] Next July, Bruce Deel will celebrate 20 years since he came to Atlanta to assist with the closing of a church. Located in one of Atlanta’s most impoverished and crime-filled neighborhoods, where nearly 40 percent of the residents live below the federal poverty level, the City of Refuge today has transformed the lives of 20,000 […] When there’s a call to action on issues of social justice, some people stand silent while others lead. One such person who is ready to act is Khalid Kamau. He is deeply involved in the Black Lives Matter movement in Atlanta. Rolling out recently spoke with the activist. What motivated you to become a part […]