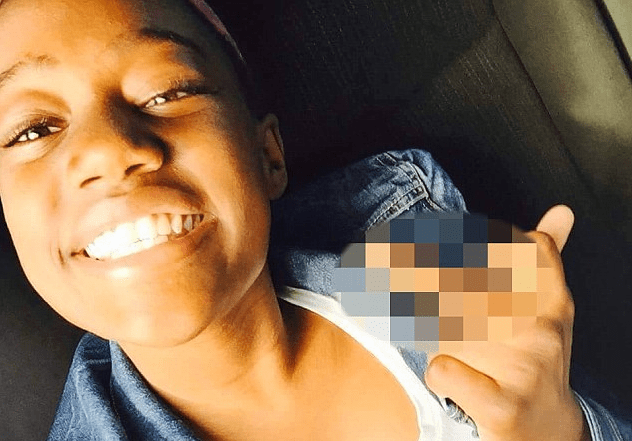 Nakia Venant, 14, of Miami Gardens, Florida was found hanging, Sunday, Jan. 23. She posted her final goodbye on Facebook Live. A foster child, Venant hanged herself on the door frame in the bathroom. Her custody case is managed by Florida Department of Children and Families. According to a brief incident report released by DCF to […] 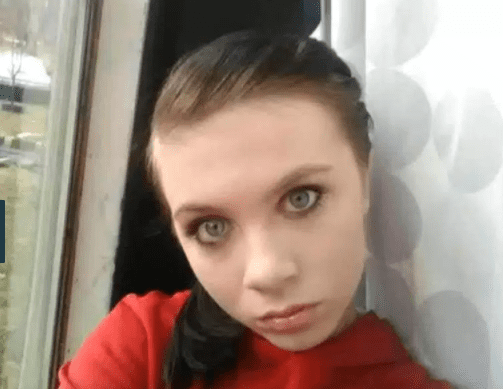 Georgia police are investigating a 12-year-old girl’s death after claims of sexual abuse led her to take her own life while live-streaming outside her family’s home in late December, multiple outlets reported. On Dec. 30, Katelyn Nicole Davis filmed her death by hanging from a tree in front of her Cedartown, Georgia, home, reports say. […]