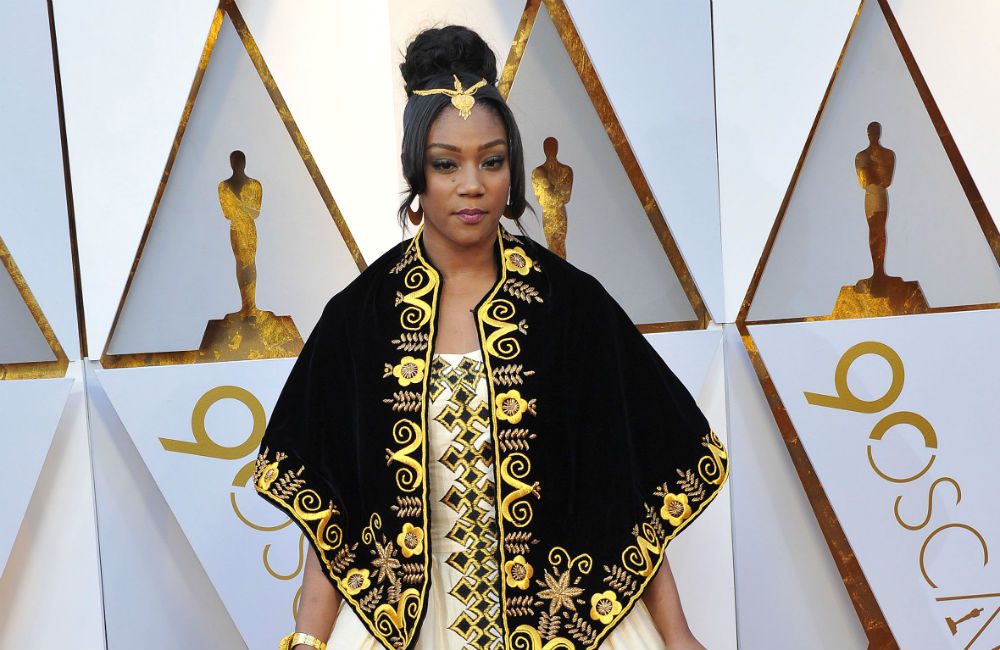 Tiffany Haddish would love to host the Oscars — but only if she gets paid for it. The Girls Trip star hilariously stole the show when she and Maya Rudolph presented the Academy Awards for Documentary Short and Live-Action Short on Sunday, March 4, 2018, and she’d love to return in a bigger role in […] The cast of Keanu hit the red carpet at the Arclight theater in Hollywood. Rolling out caught up with the cast to discuss working on the film and what we can expect from each of them in the future. [jwplatform kuN0f7ia] Nia Long sat down with rolling out to talk about her latest film project, Keanu, in which she plays the wife of Keegan-Michael Key in the hilarious kitty comedy. The film also stars breakout actress Tiffany Haddish and Jordan Peele. [jwplatform cRL5jXdX] Sitting in the same room with Keegan-Michael Key and Jordan Peele is like being in the presence of brothers from another mother. One day following the capacity-filled Atlanta screening of their new film, Keanu, Key and Peele sat in a suite at the Four Seasons and displayed the kind of synergy that often comes from […] Fresh off the successful five year run of his hit sketch comedy show, “Key & Peele,” actor and writer Jordan Peele is already eyeing his next project. Peele will write and direct a horror film called Get Out. The film, to be produced by Blumhouse Productions and QC Entertainment, will follow a young Black man as […]