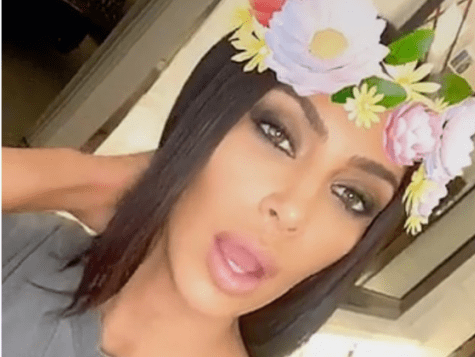 Kim Kardashian vehemently denies that she was caught with the infamous nose candy, cocaine, despite the rather conspicuous double white lines on a table in a recent photo she posted. The reality star was recently on Snapchat, when she was accused by someone on social media of having cocaine on her table. The person tweeted […]

Sunny-side up: Kylie and Kendall Jenner get egged On Nov. 17, thousands of people showed up to support Kendall and Kylie Jenner, who were promoting their clothing line in Australia.. But one unruly guest wasn’t there to cheer the girls on. It’s true, the Jenners have their fair share of haters, but one woman took it way too far when she decided to egg […]

Momager, Kris Jenner, is fulfilling her dream and hosting her very own talk show. Twentieth Television said Thursday that the show, titled “Kris,” will air for six weeks starting July 15 on selected Fox-owned stations. Those will include stations in New York and Los Angeles. Other cities will be announced later. “This is something I have […]