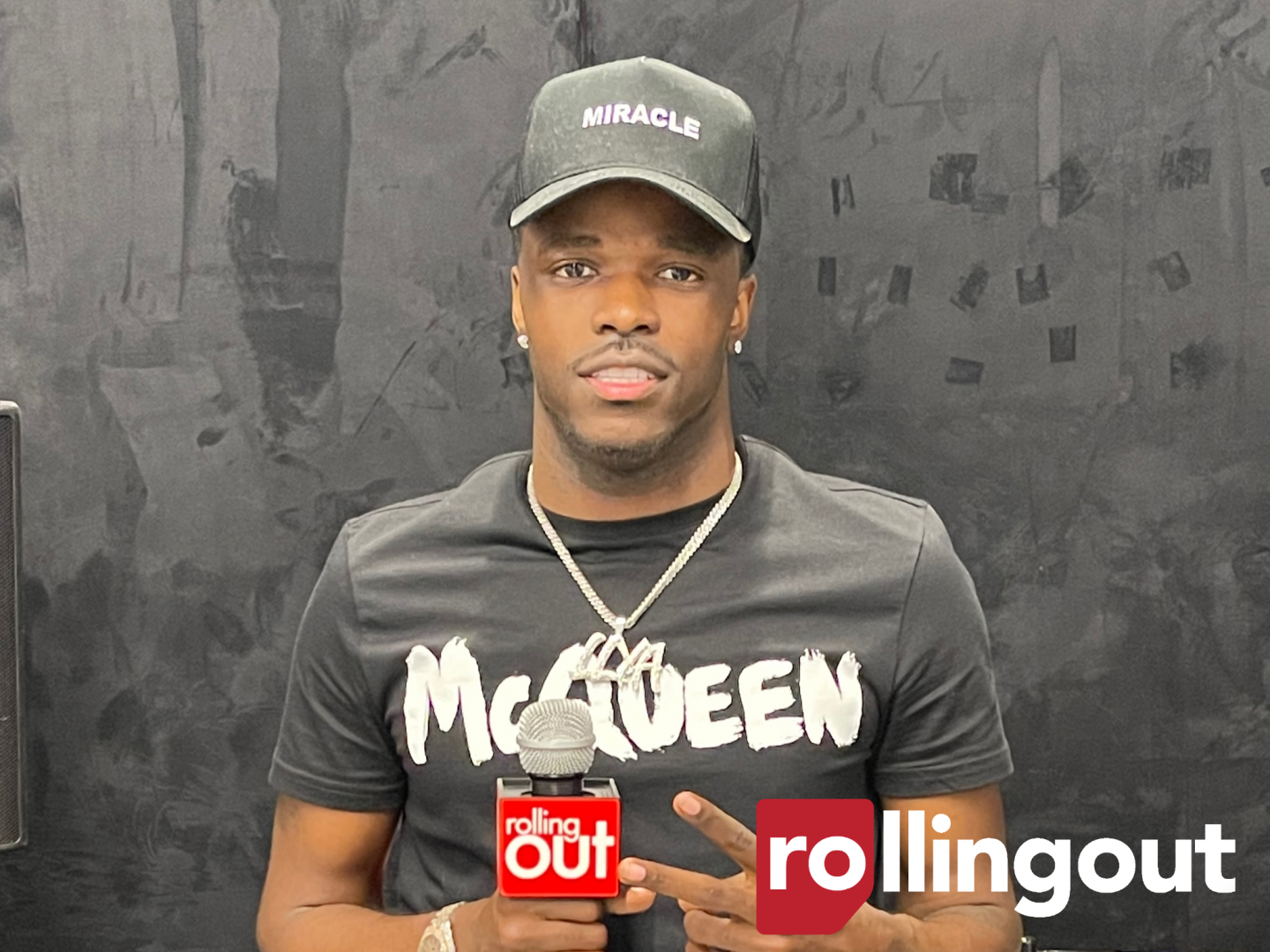 Credit guru and entrepreneur Kenny “SmittyTheGoat” Smith took a different path than his peers in Chicago. After realizing his basketball career was limited, he pivoted by watching a friend go off the grid and come back as a successful financial literacy expert. It was at that moment he put his head in the books and […] 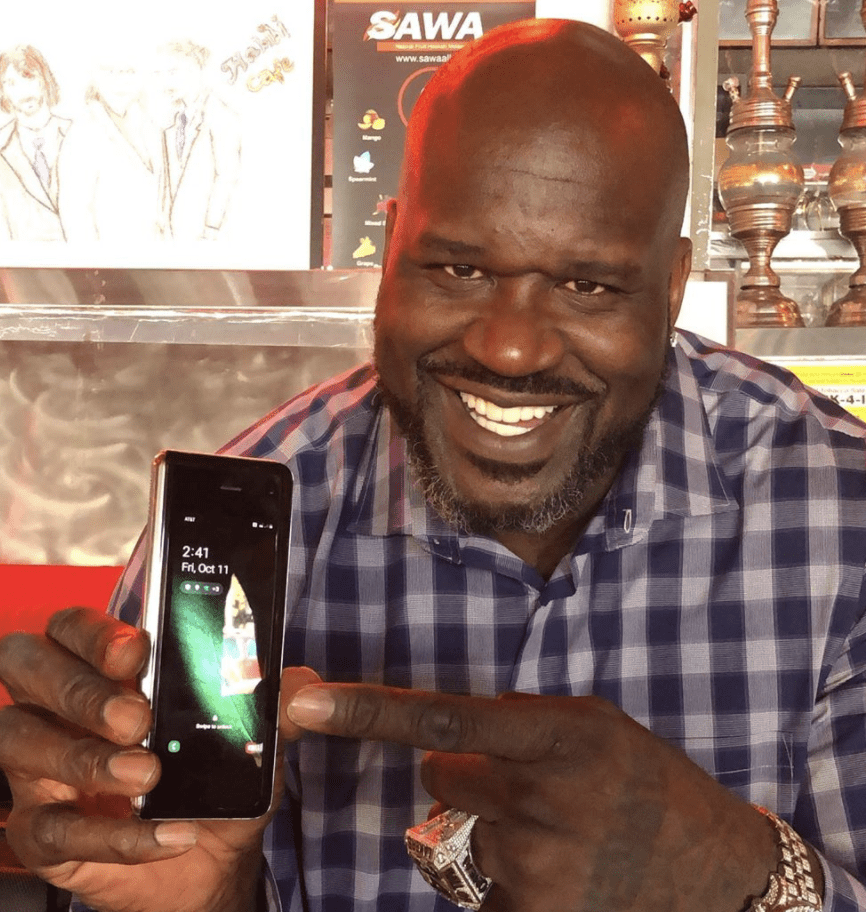 NBA superstar Shaquille O’Neal’s sister, Ayesha Harrison-Jex, died of cancer on Thursday, Oct. 24, 2019. Harrison-Jex, a 40-year-old mother and graduate of Florida A&M University, had been battling cancer for three years. The news of his sister’s passing was announced by O’Neal’s co-hosts on Thursday’s episode of “Inside the NBA” on TNT, the basketball analysis […] “America is on the verge of #Blaxit – a mass exodus of Black people. Where we will go I don’t know, but it’s clear that Black lives don’t matter here…,” posited writer Ulysses Burley III introducing his dual pieces of edutainment posted to The Salt Collective pondering what Blacks would take and what they would […] The neighborhood basketball court is a place where youth can learn the value of teamwork, build character, and possibly develop the skills to turn a dream into a reality. Coors Light’s Full Court reFresh program travels across the country to revitalize basketball courts in urban communities. Coors recently teamed up with several athletes, entertainers, and […]

Kenny ‘The Jet’ Smith and Coors Light donate $15,000 to Metroboard Kenny Smith and family break down new show, ‘Meet the Smiths’ for ‘rolling out’ Kenny “The Jet” Smith provides his expertise on the NBA on TNT’s Emmy Award-winning show, “Inside The NBA.” But Smith will now invite viewers inside of his world on TBS’ new reality series, “Meet the Smiths.” The show will feature Smith’s life at home with his wife and five kids. Smith, and his wife, Gwendolyn […] It’s never a good idea to attack someone’s husband or wife right in front of them, and Charles Barkley learned that lesson the hard way last week when Gabrielle Union blasted him for criticizing her husband, Dwyane Wade. The drama all began during a recent episode of “Inside the NBA,” when Barkley claimed that Wade […]

Last night at The Cosmopolitan in Las Vegas, Nevada, comedian/actor Kevin Hart kicked off Hart Beat Weekend. Following his Comedy All Star show, the after party took place at The Rose Rabbit Lie. Hosted by the weekend ambassador himself, the show featured Keri Hilson for a special performance. Other celebs in the house included E Television host Terrence […]

The “Inside NBA” crew is known to shake things up a big, but today, the part-time comedians were on a roll.  Watch as Shaq takes his Kendrick Perkins‘ Twitter beef to another level, why it’s a beef and not a battle, and find out what the fat Emmy really looks like.  Take a moment to […]

Kevin Hart is never the one to miss an opportunity to make someone laugh, but this time Charles Barkley and Kenny Smith tried to beat the comedian to the punch.  Take a look at the gentlemen trade jokes back and forth during All-Star Weekend.

The 2011 NBA playoffs have resembled the zaniness that usually occurs during the NCAA’s March Madness. The Memphis Grizzlies and Atlanta Hawks made impressive playoff runs while championship-caliber teams such as the Los Angeles Lakers, Boston Celtics and San Antonio Spurs were eliminated early. In turn, the NBA Finals will be void of the Spurs, […]