Grammy-nominated producer Khao is making moves in music and education 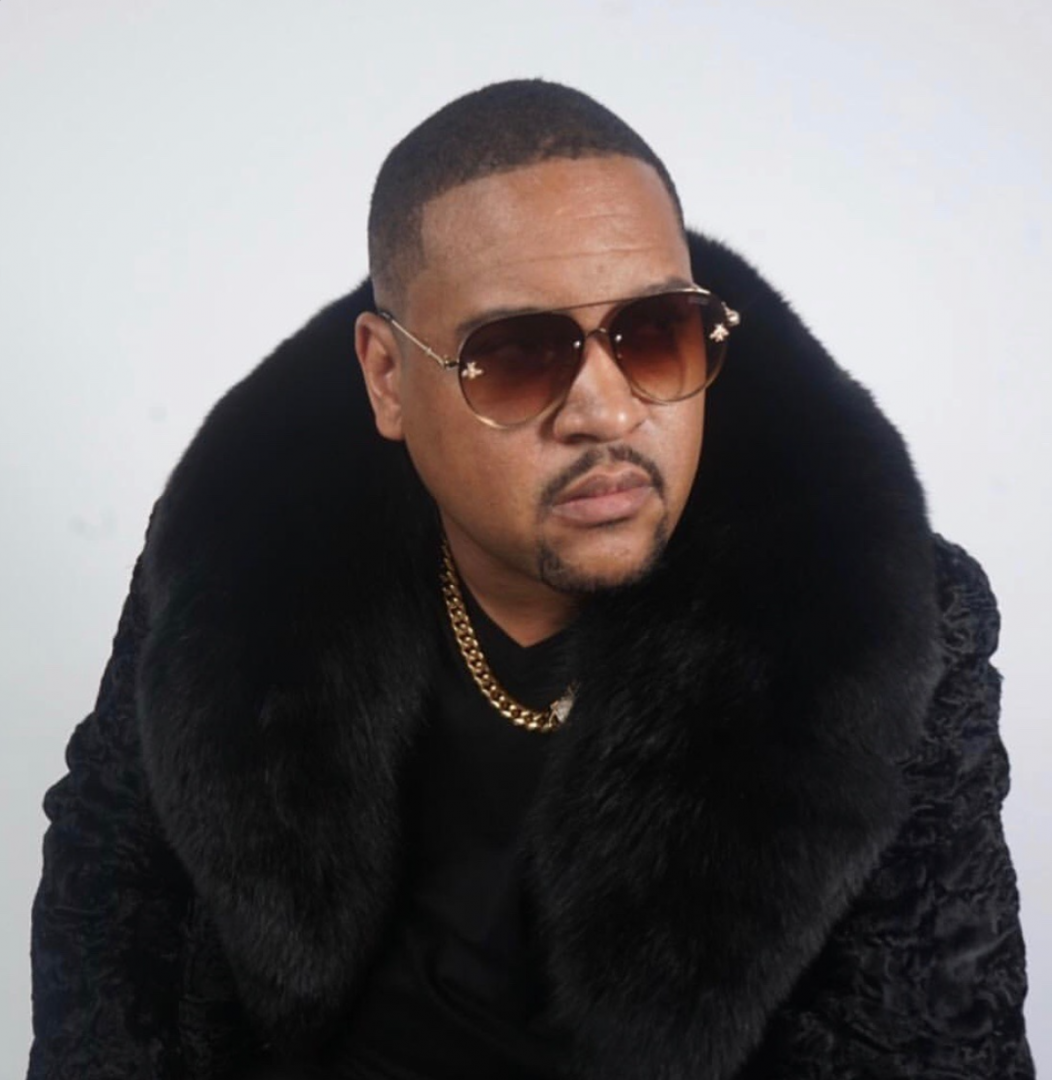 Renowned for producing numerous chart topping hits for hip-hop’s most successful artists including T.I, Jay Z, Ludacris, Snoop Dogg, R Kelly and others, Kevin “Khao” Cates has stepped outside of the industry, applied his musical genius and donated $1 million of his personal finances to make a difference in the lives of young people. Cates […]