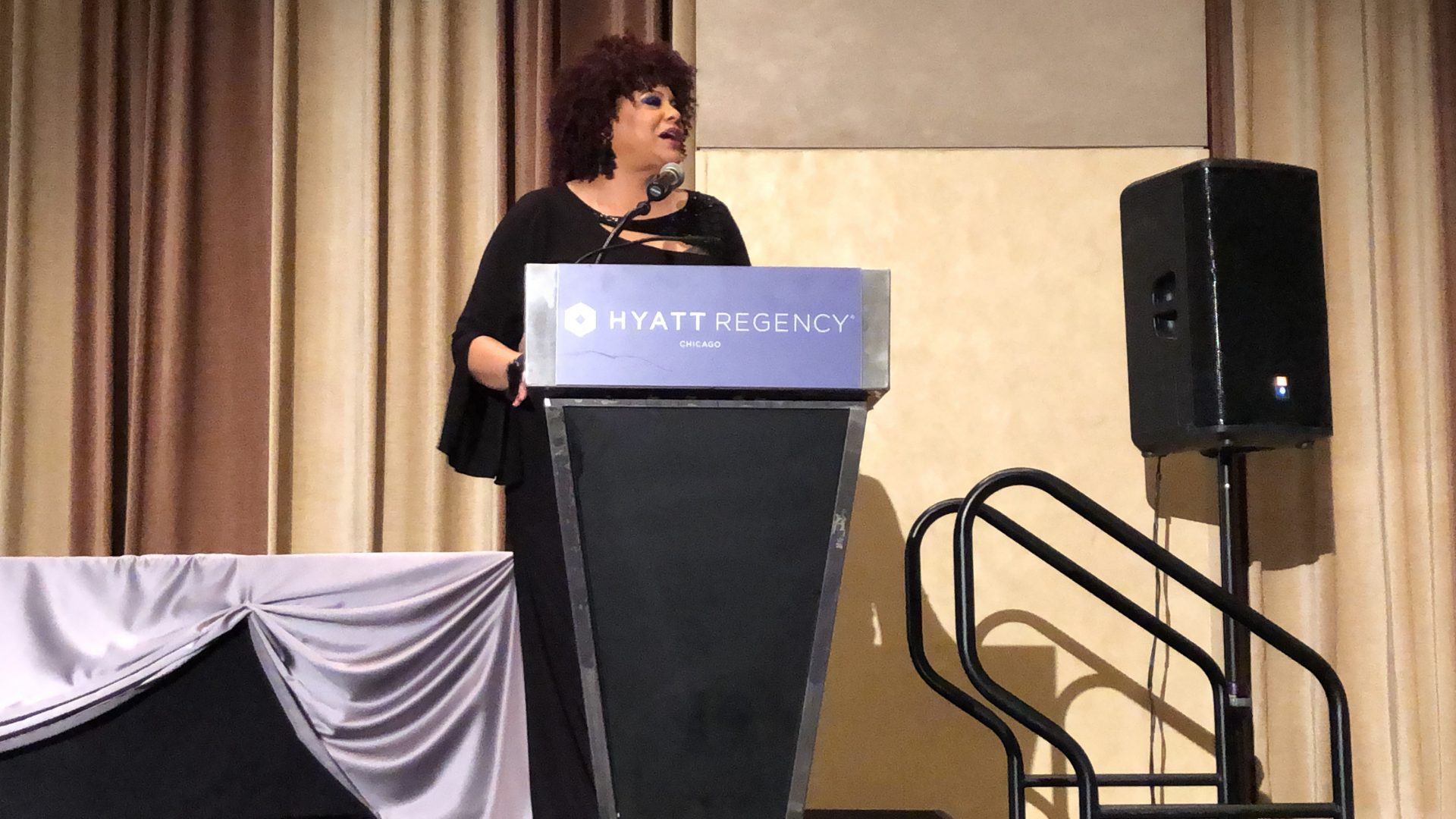 2019 marks the 25th year of The Black Woman’s Expo in Chicago. The Phenomenal Woman Gala is held each year before the launch of the expo. This year, Kim Coles was the keynote speaker. Listen to how her meeting Oprah is an inspiration to us all. “Living Single” Kim Coles ties the knot in a sweet, intimate ceremony in the Dominican Republic. Coles first met her husband, Reggie McKiver, when he was assigned to be her security escort at a natural hair expo. Sparks flew when Mckiver (who also owns a health food store) took her hand to read her energy and […]

Twenty-two-year-old Rita Ora recently paid a visit to the $1,500-a-night Viva Mayr clinic in Austria, which is commonly described as the world’s toughest fat camp. Described on the website as a “sophisticated medical diagnostic clinic, it is housed as a modern, five-star hotel.” The Viva clinic overlooks Lake Wörth near the border with Italy and […]

On Tuesday, Feb. 26, natural hair lovers came out to see comedian and host Kim Coles along with Mizani and Vibe Vixen in New York City for a natural hair event. The event was held at L’oreal Soho Academy where everyone was celebrating the natural hair movement. During the event, hairstylists showed four different hair […]

While many of our celebrity friends were resting from Oscars weekend, a few of our favorites proved that the show must go on. While Solange Knowles turned heads in two different outfits outside of “The Late Show with David Letterman” studios in New York City, Rita Ora worked the runway stage at Paris Fashion Week. Kim […]

Harlem Arts Alliance Presents: On the “A” w/Souleo There was a time when the pain behind the laughter brought on by career and financial challenges became almost too much to bear for actress-comedian Kim Coles. For the first time ever, in her one-woman show, Oh But Wait, There’s More, which makes its New York premiere […]

Harlem Arts Alliance Presents: On the “A” w/Souleo Actress Gabourey Sidibe is ready to take on one of her most important roles to date as host of AfroPoP: The Ultimate Cultural Exchange, a documentary series highlighting contemporary life, art and pop culture in the African diaspora. The fifth season of AfroPoP, produced by Black Public Media, premiered Tuesday, Jan. […]

Many celebrities have invited us on their journey of self-love like actress Kim Coles who recently revealed her new hairdo; the “Living Single” co-star is micro-braids free. We’ve witnessed the transformation of Cole’s co-star, actress Kim Fields and singer Solange from weaves to locs and a crew cut, respectively, as well as so many other […]