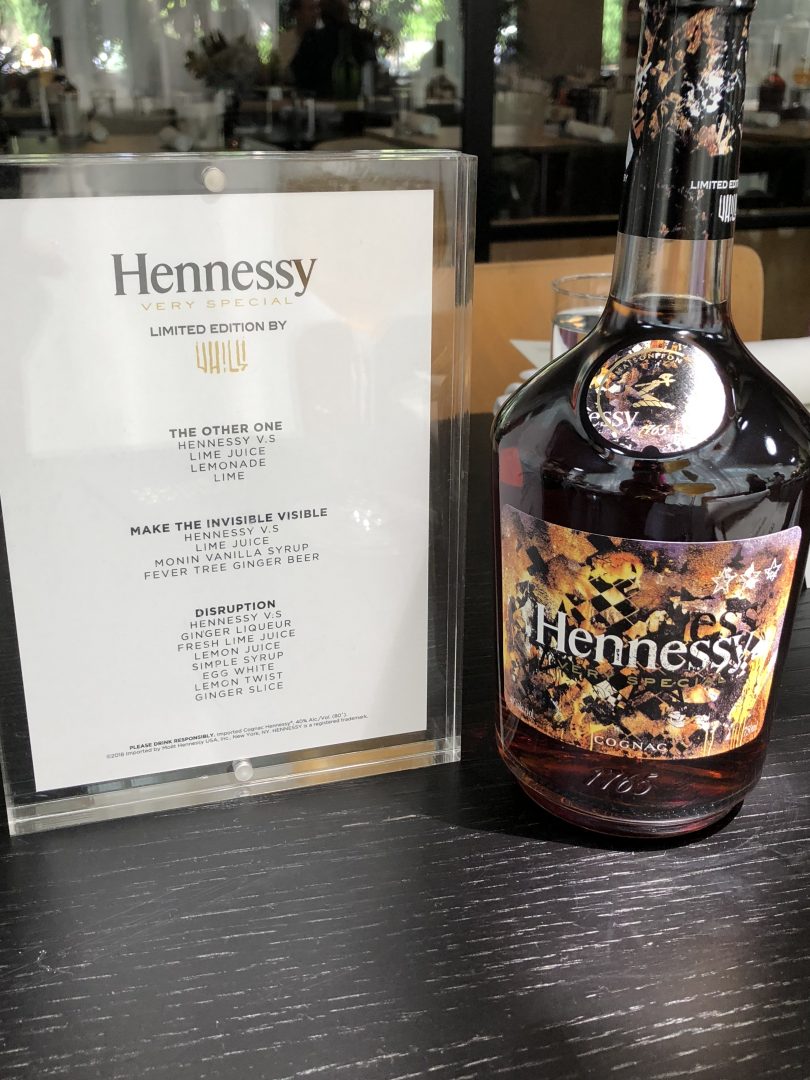 In a two-part event hosted by Hennessy, local Chicago influencers had the opportunity to attend the official unveiling of a mural of local fashion designer Joe Freshgood and get a sneak peek at Hennessy’s new label design — all created by celebrated urban street artist Alexandre Farto. The event took place July 19 at the new […]

Taylor Bennett and King Louie perform at The Metro Rapper King Louie, 28, whose real name is Louis Johnson, has been shot in the head in the Ashburn neighborhood of Chicago. His management is reporting that he was grazed and is awake and talking at this time. King Louie has been a staple in the Chicago drill scene with the likes of Chief Keef and […] In light of the country’s battle against racial profiling and and police brutality, including the murder of Mike Brown, Minister Louis Farrakhan called upon Chicago’s music industry to come together and provide a positive co-op for black artists. He encouraged the artists to “look inside themselves and to their brothers and sisters” for assistance and project funding so […]

Drake breezes into the Windy City

The Drake vs. Lil Wayne tour made its scheduled Chicago tour stop and had the crowd going nuts at the Midwest Bank Ampitheater.  Drake and Atlanta-based rapper Yo Gotti showed uncanny love to popular artists such as Lil’ Bibby, Chance the Rapper, Spenzo, and Grammy-nominated King Louie. Drake even “drizzied” Spenzo’s hit single ” Wife […]

King Louie is back to do what he does best: drop that hard s–t! On the second installment of his Drilluminati series, Louie keeps it pretty simple and gangsta. With production from Paris Beuller and Jay Storm among others, the sonic make up of the mixtape is, as it’s title suggests, the finest of drill […]

Hailing from the southeast side of Chicago, Giftz is poised to stake his claim among Chicago’s elite emcees. At just 23, the upstart rhyme spitter has already earned looks from FakeShoreDrive, Ruby Hornet, The Fader, 2 Dope Boyz  and Complex Magazine among others. It’s been about a year since his last project Back II The Basics […]