Gabrielle Union confirms ‘Bring It On’ sequel will ‘absolutely’ happen 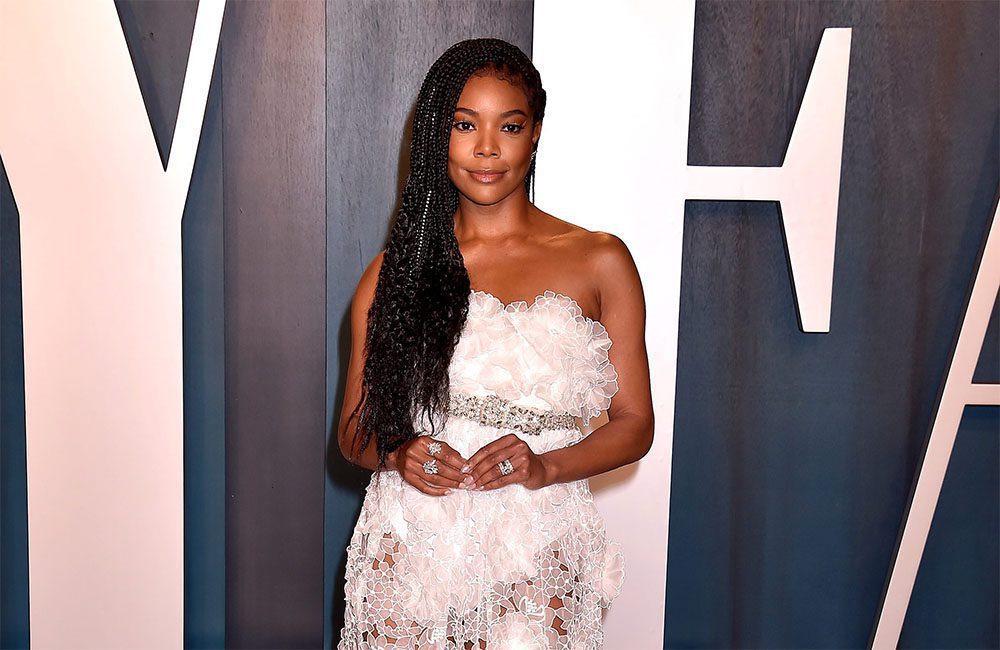 A sequel to cheerleading cult classic Bring It On will “absolutely” happen, according to Gabrielle Union. The 47-year-old actress played the role of Isis in the cult classic cheerleading movie, and revealed that the popularity of shows such as Netflix series “Cheer” has made the cast enthusiastic about revisiting the movie. In an interview on […] [jwplatform xZasMpUf] What starts as a race from religious extremists and local law enforcement quickly escalates into a nationwide manhunt as Michael Shannon stars as a father that goes on the run to protect his young son and uncover the truth behind the boy’s special powers. Midnight Special opens nationwide on March 18.

We gotta give rapper Slim Thug some serious credit — it was awfully brave (or perhaps sadistic to inflict pain on our eyes) to post photos of his grotesque claws, er, feet that look like something out of The Conjuring or Jurassic Park. Long famous for having rotten sausage links for toes, Slim posted these to […]

Grill Makeovers: Celebrity Teeth Before and After

Money changes things. Including celebrity grills. When he first arrived in Hollywood, Jamie Foxx, aka Eric Bishop, could whistle real good because he had enough of a draft flowing between his two front teeth. But cosmetic dental magic transformed the suburban Dallas native’s grill into a red carpet smile that, along with his sculpted physique, […]

Fail: Mature Celebrities Who Should Dress Their Age — But Don’t

Celebrities hire the best stylists in the world to create the look that maintains an image. Sometimes, the star grows out of that image, and the stylist just doesn’t know it yet! Here then, are a few celebrities who need to wake up and dress their age. Style: Daisy Dukes  Halle Berry, 45, and Pamela […]

The streets of Hollywood are littered with the souls of childhood stars who tried to navigate the pitfalls and landmines of transitioning into respected adult artists and were woefully unsuccessful. Today, we salute those who somehow managed to reinvent themselves during that awkward and oftentimes painful metamorphosis and, in the process, became bigger stars than […]

Celebrities Before the Stylist: Hollywood Edition

The Hollywood scene is the ultimate cat walk. Walking the red carpet these days is almost like walking the plank. If you don’t look phenomenal, the public feeds you to the style sharks, waiting to eat you alive. Most of our favorite A-list actors and actresses were too busy reading lines to meet international designers […]