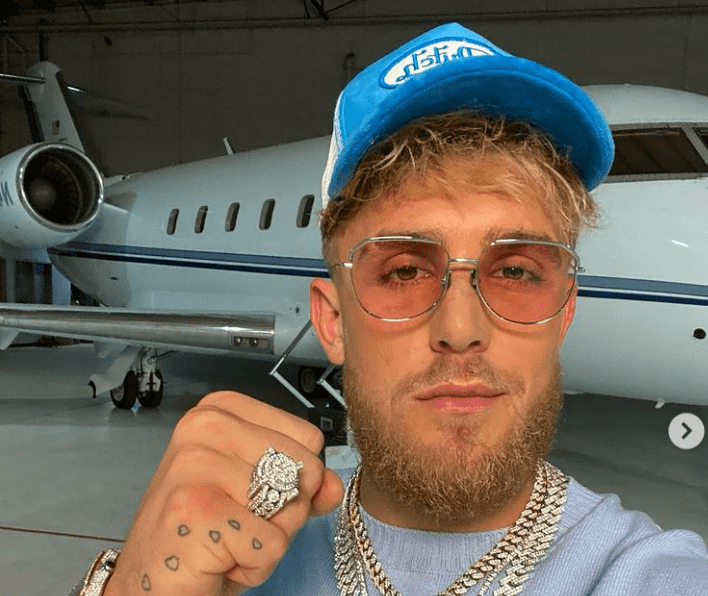 NFL running back Le’Veon Bell has joined a growing chorus of boxing fans who are tired of watching media darling Jake Paul pummel pseudo-professional pugilists. Bell said he is unimpressed with Paul flexing hard on the national stage after delivering another destruction to an opponent who can’t box and is considerably smaller than him. Tyron […] 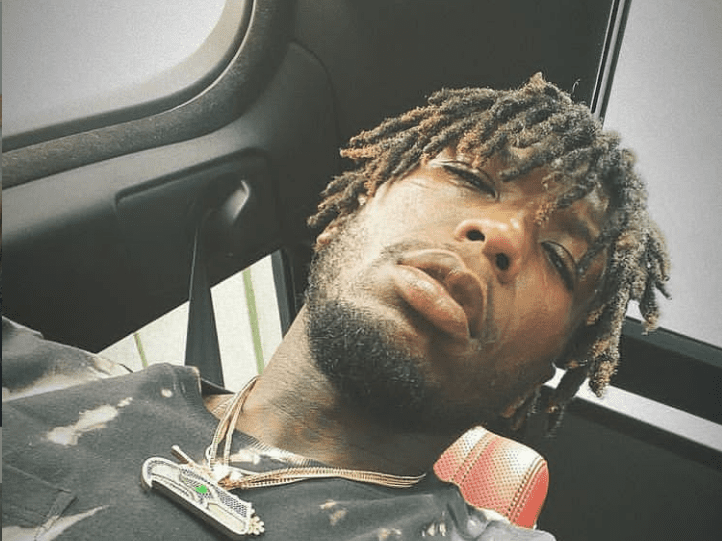 Former NBA player Nate Robinson is enduring an all-time sports beatdown on social media after getting brutally knocked out in his exhibition boxing match on Saturday, Nov. 28, 2020. Fans have started a hilarious hashtag, #NateRobinsonChallenge on Twitter after his opponent, Jake Paul, delivered a bone-crushing punch that had Robinson knocked out while he was […] 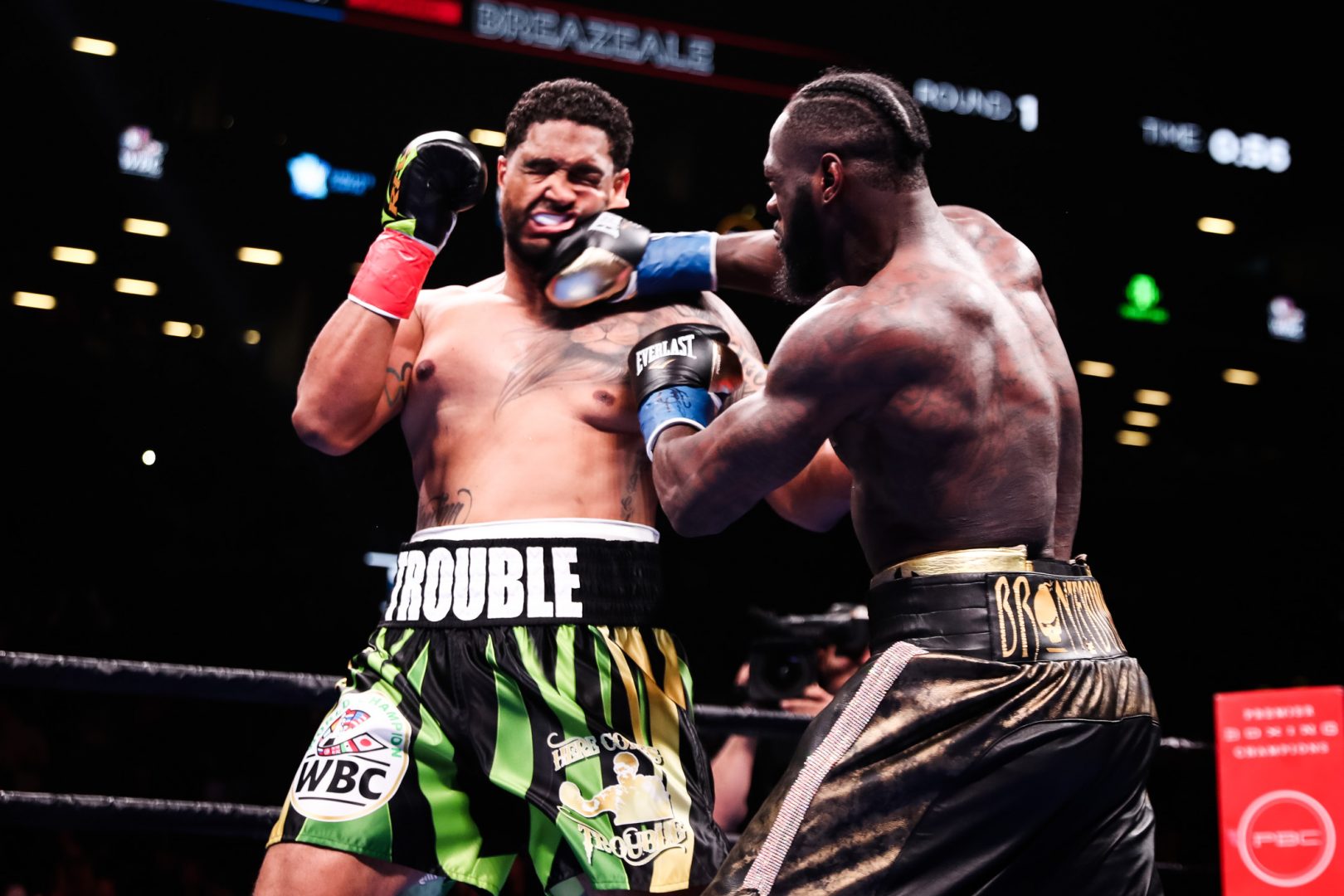 World Boxing Council heavyweight champion Deontay Wilder made quick work of contender Dominic Breazeale, earning his 41st win (40th by knockout) while handing Breazeale the second loss of his career after a first-round knockout at Barclays Center in Brooklyn, New York. The match was broadcast on Showtime. Watch Wilder celebrate his victory in the ring as the […]

Manny Pacquiao’s devastating knockout by the hands of Juan Manuel Marquez has become one of the most iconic images of 2012. Millions have viewed the image of Pacquiao laying unconscious for several minutes. To add insult to injury, Instagram and Twitter users have edited photos and placed the image of an unconscious Pacquiao in weird […]