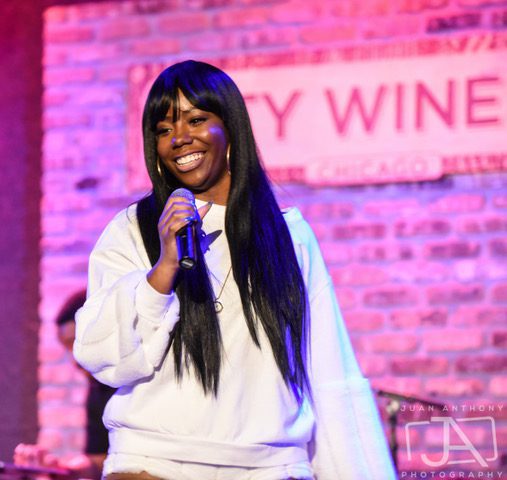 Chicago Female hip-hop phenomenon K‘Valentine releases a new single “US” with legendary BK MC Talib Kweli from his label Javotti Media. “US” is the latest single off of K‘Valentine‘s debut album “Here for a Reason.” www.kvalentine.com  www.talibkweli.com @itskvalentine @talibkweli 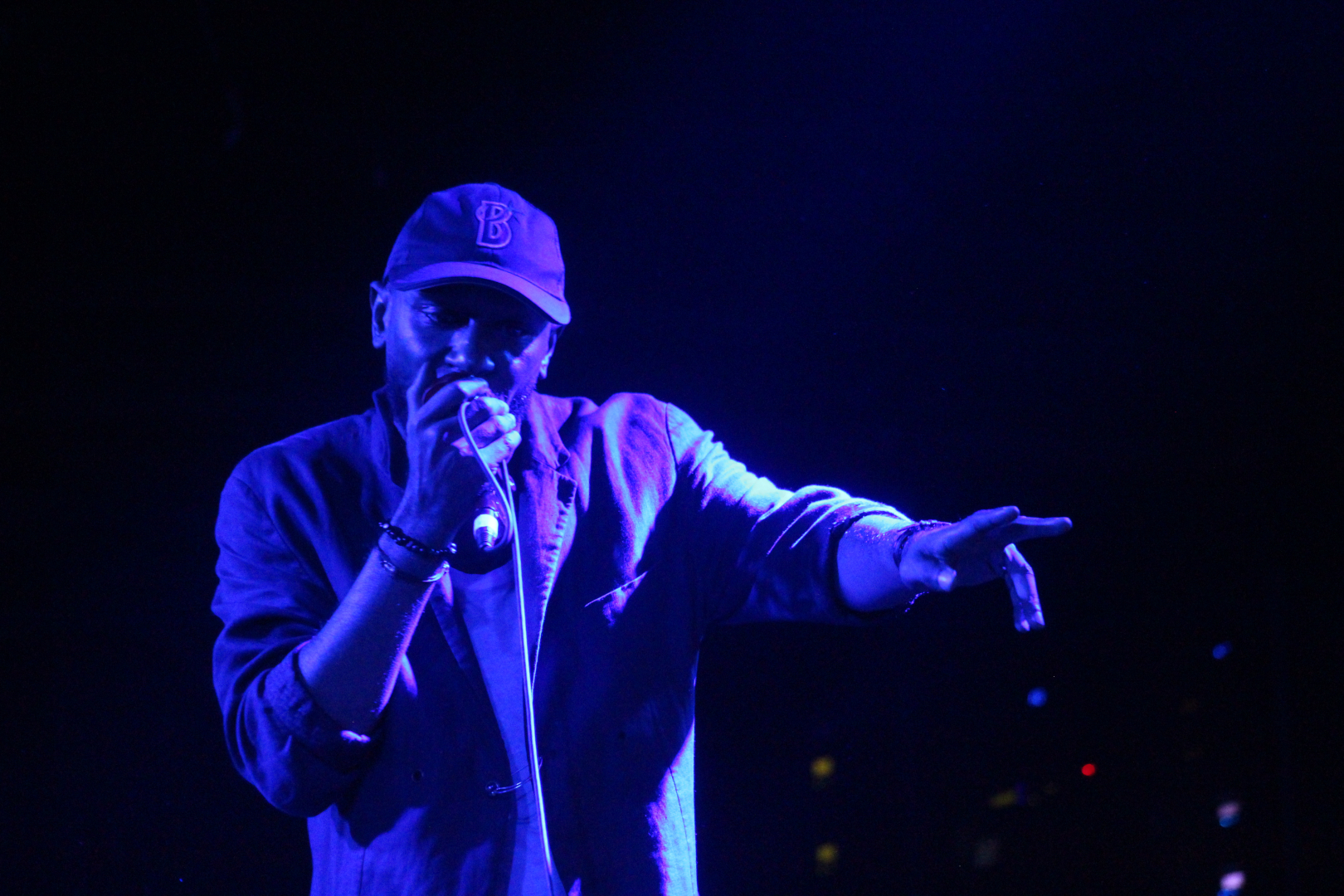 Last year I remember being so disappointed that I missed Yasiin Bey’s (formerly Mos Def) final performance at the Kennedy Center. Bey has been pretty elusive these past few years. He has been living in South Africa and recently had issues traveling due to issues with a World Passport. Fortunately for me and many of […]

Rap artist K’Valentine is ‘Here for a Reason’ 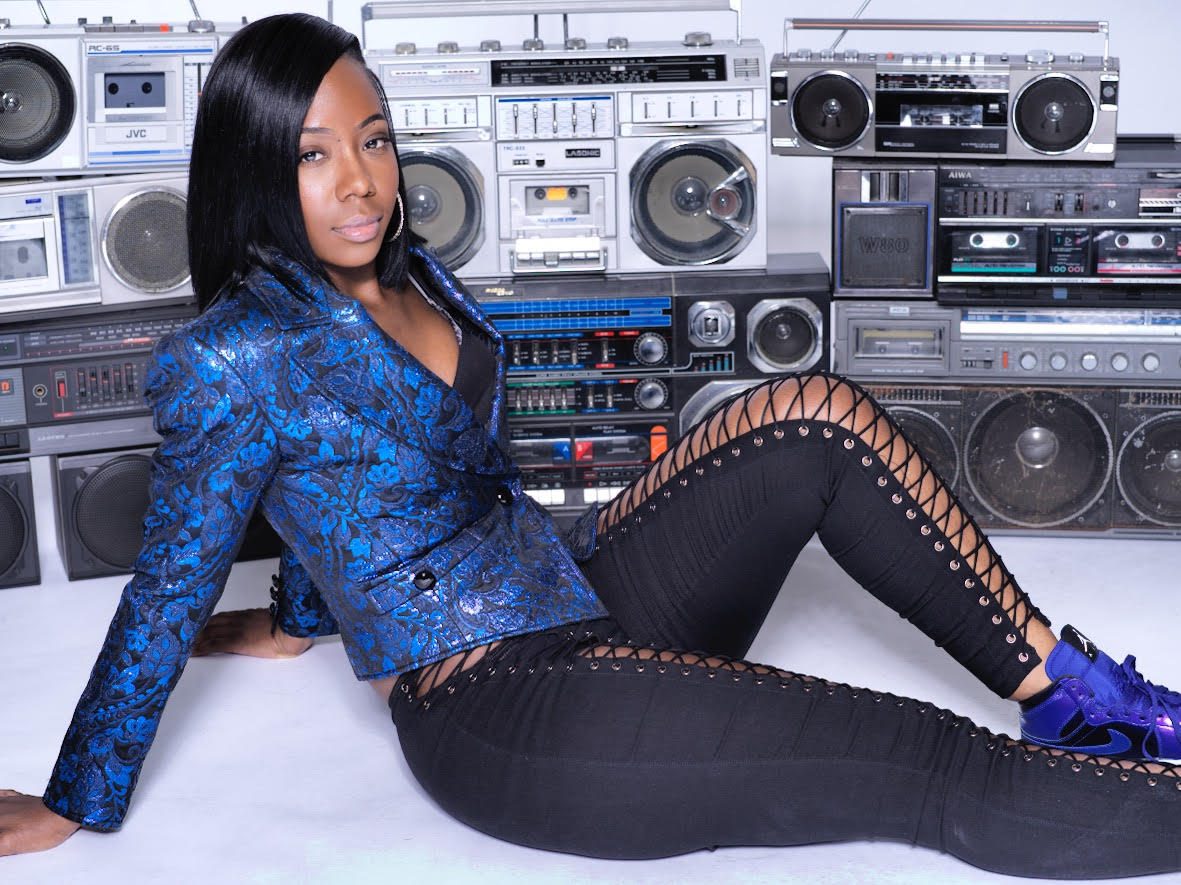 Two attributes make Chicago rapper K’Valentine stand out in the music industry: her resilience and willingness to hustle. K’Valentine finds herself in a city that is currently burgeoning and she is on the cusp of superstardom. With support from legends like Talib Kweli, the sky is the limit. We spoke to K’Valentine about her life, […] Get write to the point: Chicago emcee K'Valentine [jwplatform AoFgm9VO] K’Valentine has a lot going on upstairs. While she could easily blend in with a group of high school seniors, she’s a grown woman … believe me.  She’s a writer not a rapper. It’s something she began doing as a form of self-therapy at an early age.