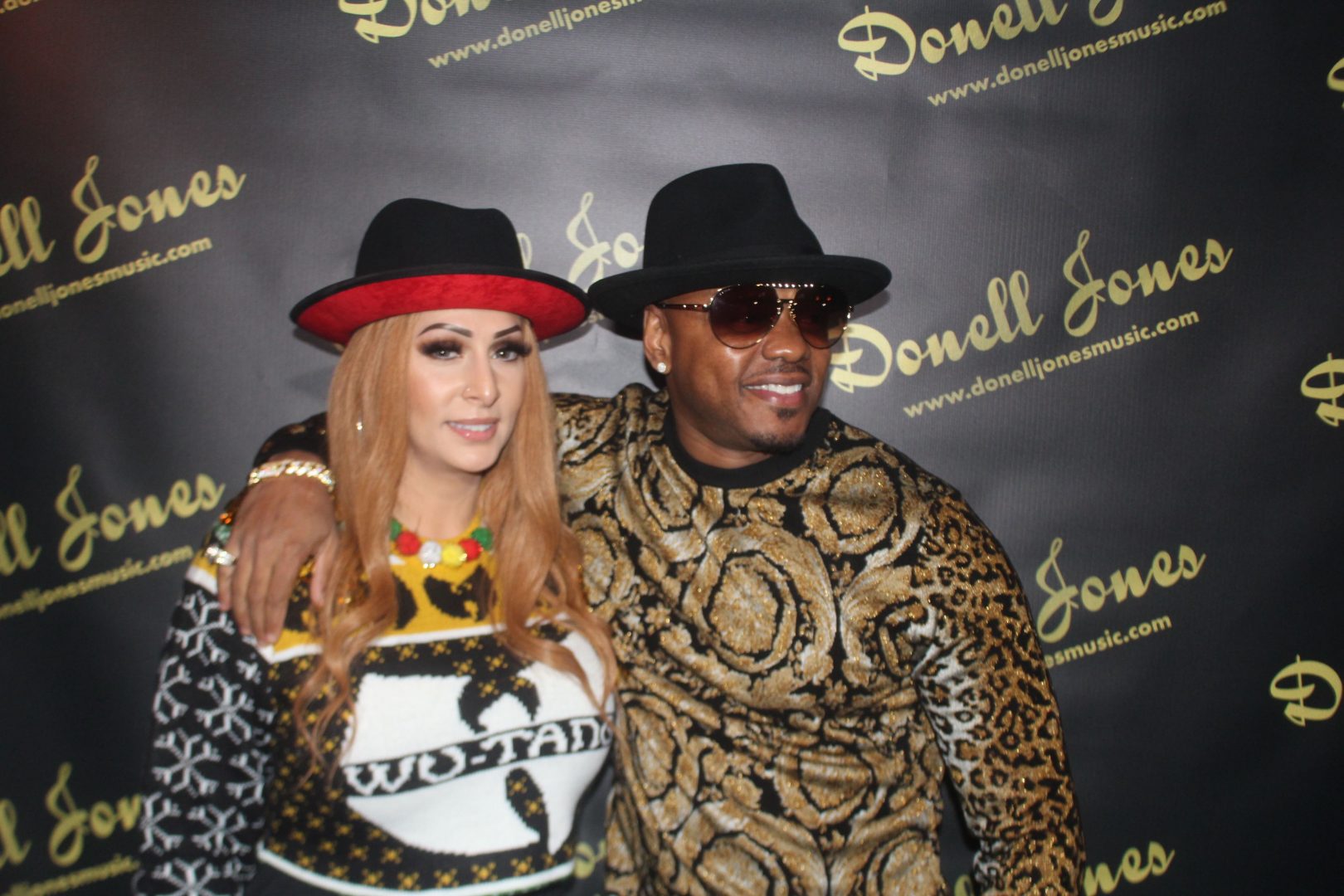 Singer, songwriter and producer Donell Jones is one of the best R & B artists of the late ’90s. Jones captured the attention of real music lovers when he released the My Heart album while signed to The Untouchables Entertainment collaboration deal with LaFace records. It was not only genius for  Jones to release a […]

Babyface on shaping an era of Black music, being iconic, concert with Ms. Patti Kenny “Babyface” Edmonds is an icon. No doubt about it. Whether you’re cognizant of his many contributions to the music and entertainment world, or you just so happen to rock out to one the many songs you may not know he was credited with, you’ve definitely felt his presence in one way or another. Babyface […] Legendary music producer LA Reid has a new memoir coming out this month and it promises to be a blockbuster. In the memoir entitled LA Reid Sing to Me: My Story of Making Music, Finding Magic and Searching for Who’s Next, he talks at length about his interactions with the” King of Pop” Michael Jackson. Reid […]

The names alone conjure up memories in the minds of anyone who loves R&B music and is familiar with the résumés of these two superstars, who have helped shape the genre over the past 25 years. Babyface, as a songwriter, producer, LaFace Records co-founder and artist, is one of the most important figures in the […]

Babyface gets star on the Hollywood Walk of Fame

Kenneth “Babyface” Edmonds was awarded the 2,508th star on the Hollywood Walk of Fame. Responsible for more than 100 top 10 R&B and pop singles during his career and notably called the Quincy Jones of the ’90s, BF accepted this prestigious honor with Antonio “L.A.” Reid, Usher and Sean “P Diddy” Combs. A 10-time Grammy Award-winning singer-songwriter-producer, Edmonds […]

Music industry legend L.A. Reid spent two decades nurturing the careers of megastar artists like TLC, Toni Braxton and P!nk while at the head of LaFace and Arista records. Though Reid became the label’s chairman of Sony Music’s Epic Record’s back  in July, it appears that a few of his most loyal acts, OutKast and […]