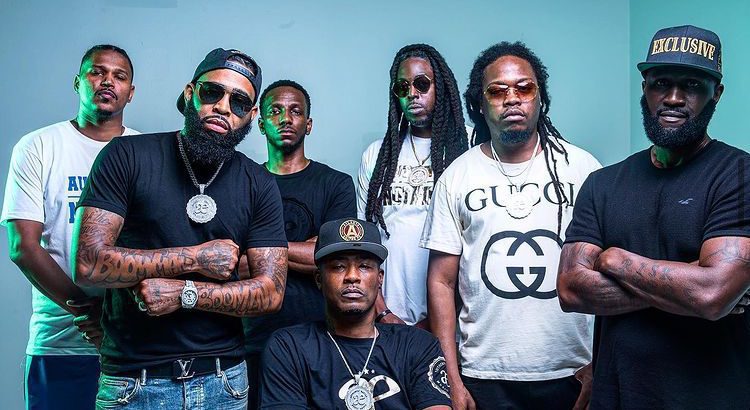 Rolling out caught up with Atlanta’s most sought-after music mogul, Boomman CEO of Authentic Empire. Authentic Empire currently has some of the hottest artists on its roster. On Saturday, April 3, Boomman turned 40 and celebrated his Birthday in a major way. He hosted AE’s Indie King Showcase and signed artist Doughboy D to a […] 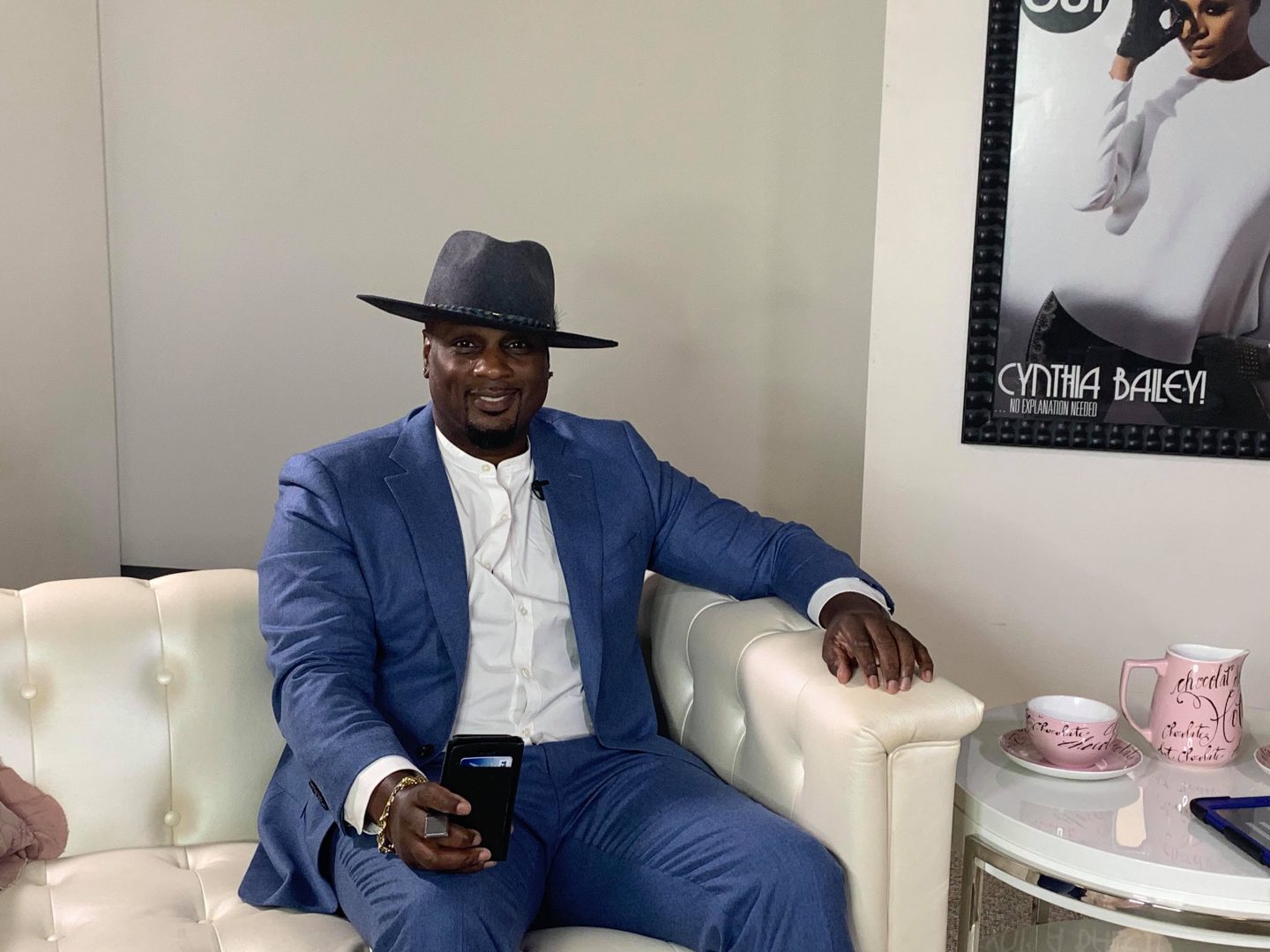 The end of 2016 is near and Christmas is finally here. On this day, families everywhere will be tearing gifts open, sharing smiles, and playing Christmas music. In case you’re in the mood for some hip-hop Christmas music, here are the five most memorable Christmas rap songs of all time.RUN-DMC – “Christmas in Hollis” “Christmas […]

L.A. Reid sets the record straight with new memoir, ‘Sing to Me’ L.A. Reid carved an undeniable niche in music history in the ’90s with his legendary La Face records, the label responsible for creating some of music’s biggest superstars. In fact, it’s unlikely that any successful artist from the last two decades  hasn’t been touched or influenced by Reid’s brand of excellence. He is the definition of a living […]

Donell Jones stood out as one of the top R&B acts during the late ‘90s and early 2000s. His hit singles “U Know What’s Up,” and “Where I Wanna Be” were songs that proved he could help carry the torch for the new generation of soul singers. But after LaFace Records folded, Jones found himself […]