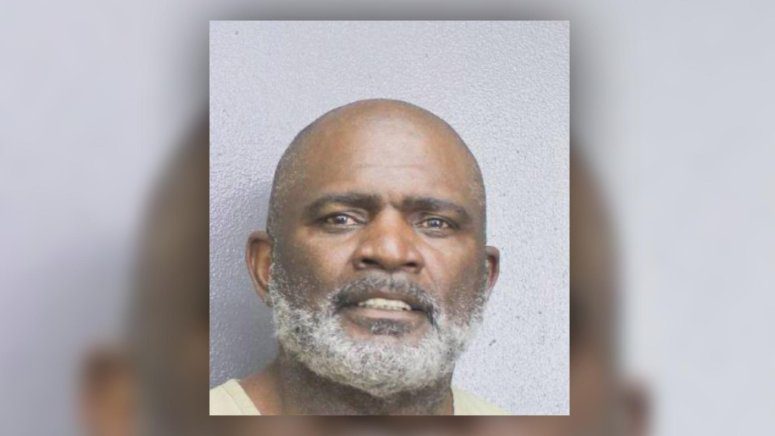 Lawrence Taylor, widely considered the greatest defensive player in NFL history, was arrested and charged with two felonies in South Florida. Taylor, 62, who is a Hall of Fame linebacker for the New York Giants and one of the only defensive players to ever win the NFL Most Valuable Player Award, was hit with two […] The son of NFL Hall of Famer Lawrence Taylor will spend the next decade of his life behind bars for raping two minors. According to the Atlanta Journal-Constitution, Lawrence Taylor Jr. was initially arrested in 2013 after he allegedly performed a sex act on a 12-year-old victim while she was at his mother’s home. The […]

Sean Kingston sued for being part of an alleged gang rape

Sean Kingston has suffered many difficulties over the past two years.  It seems as though things have taken a turn for the worse again for the singer as it has been reported that he’s being sued for his involvement in the gang rape of a young, drunken, female fan. According to TMZ, 22-year-old Carissa Capeloto claims […]

Children of celebrities who get into trouble

When children are thrusted into the matrix of fame, the results are oftentimes not pretty. In some cases they are downright grim and horrid. Lawrence Taylor, whose purchase of an underaged prostitute nearly got him imprisoned for decades, is now bracing as his son faces life in prison for his alleged sexual deviancy. Lawrence Taylor […]

It’s been several years since music icon Michael Jackson passed away, but it seems that even in death the King of Pop will not be free of his troubled past. Yesterday, it was revealed that famous choreographer Wade Robson has filed legal documents claiming that Jackson molested him when he was a child. According to […]

Trouble is brewing and the laughter is leaving in the magical world of “Sesame Street,” as news is now circulating that Kevin Clash, the voice of the iconic character Elmo, has been accused of having sex with an underage boy. According to TMZ, Sesame Workshop lawyers recently met with a 23-year-old man who claims that […]

Hall of Fame linebacker Lawrence Taylor was an animal on the football field. Apparently he’s one off the field as well. Taylor’s teenage prostitute shared the grisly story of their illicit sexual encounter during her civil lawsuit against arguably the greatest linebacker in NFL history. And, based on her horrific testimony, she might clean out […]

It looks like big trouble may be on the horizon for Cee Lo Green. A new reports claims that “The Voice” judge is now the target of an LAPD sexual battery investigation. According to TMZ, law enforcement sources say a woman recently filed a report with the LAPD, claiming that Green sexually assaulted her. Detectives […]

Every star has their dog day, but few endured the kind of scandal that NBA star Kobe Bryant endured in 2003 after he was charged with the sexual assault of a hotel worker, leading to the loss of numerous fans and endorsement deals. It’s been a long, hard road for Bryant to restore his image […]

New York Giants Hall of Famer Lawrence Taylor, who’s been in legal trouble over sexual misconduct with a minor, was ordered by a Florida judge yesterday to register with the Sunshine State’s sex offender registry. As reported by radaronline.com, Taylor, who’s a Florida native and resides in the South Florida city of Pembroke Pines with […]