Leela James: ‘The Goddaughter of Soul’ earns her rightful spot atop the charts 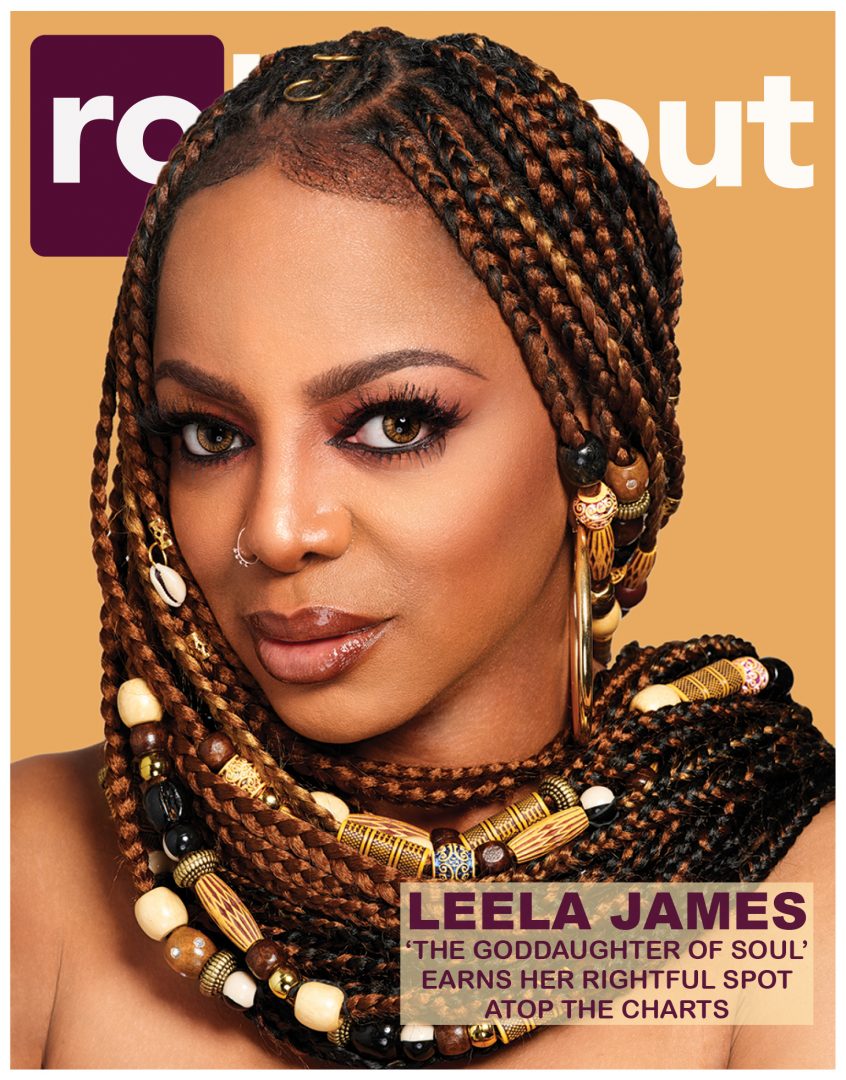 It’s August 2021 and Leela James is sitting comfortably at the third spot on Billboard and Media Base’s top 10 airplay R&B charts. Her soul-stirring single, “Complicated,” has maintained a hold on said charts since mid-summer and with an almost certain No. 1 position in her near future, it’s a moment worthy of a bottle […] 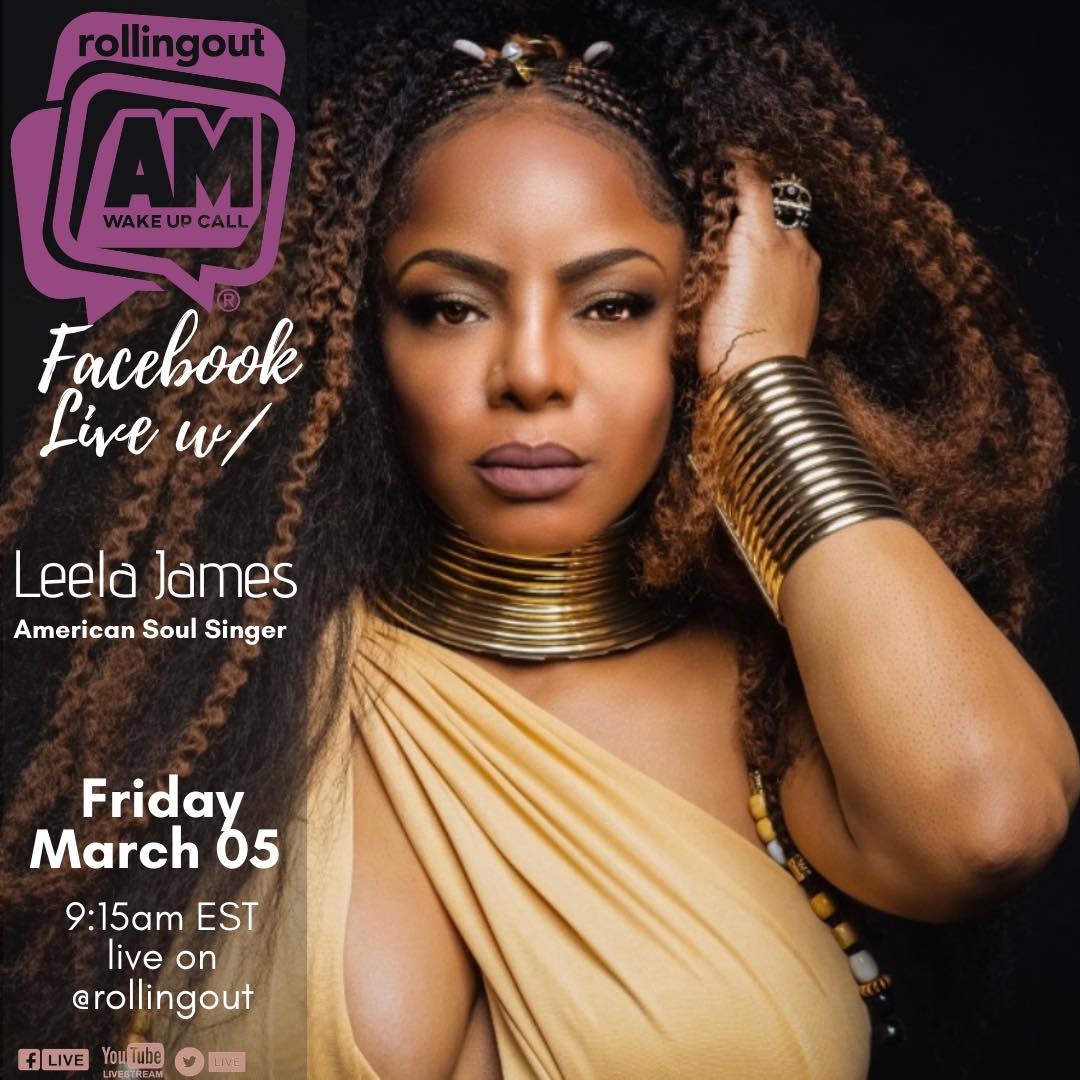 Leela James stops by the AM Wake-Up Call to discuss her new music and give viewers a sneak peek at her new music video. To watch her full segment, click play above. 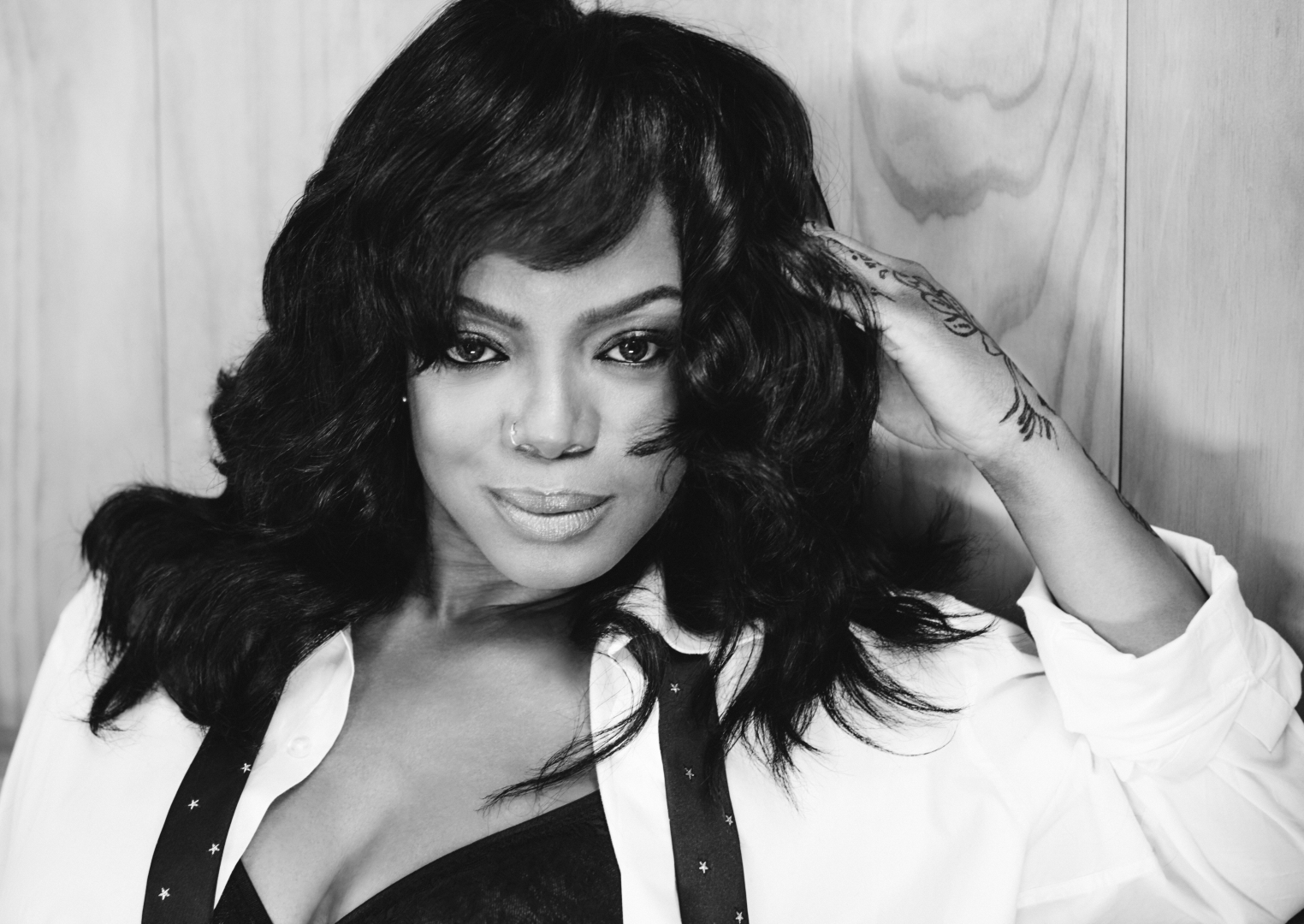 R&B and soul singer Leela James is excited about her upcoming The Savage Soul Tour with Tank. The tour kicks off Nov. 13 in New York City. The singer-songwriter is also gearing up to release a new album and is excited for her fans to hear all the new music to come. Do you have any collaborations […] Grammy-winning songbird Chrisette Michele seems to be coming out of her shell this season on “R&B Divas: LA” and displaying more of her personality. She’s giving us boss lady vibes, throwing shade at new cast member, Brave Williams. Brave is new to Los Angeles and knows Lil Mo from her Baltimore hometown. She believes she can only be friends with Lil Mo […]

‘R&B Divas LA’ stars blast each other online during reunion

Tensions have been rising between the cast of “R&B Divas LA” all season long, and things came to a head during last week’s season finale when Lil Mo and Chrisette Michele ended up in a yelling match with Chante Moore over their differences. So it comes as no surprise that during part one of last […]

On Friday, August 1, 2014, Grammy Award winning R&B singer and songwriter Fantasia Barrino had a soulful performance in Detroit, MI at Chene Park. Dressed in a skin-tight, white, one-piece jumpsuit with a silver bedazzled body chain draping over her arms and chest, the soulful songstress performed barefoot as she typically does for the city […]

Mary Mary and their sister, Thomasina Atkins aka Goo Goo, talked to guests at the New Orleans Convention Center at the 20th Essence Festival about their television show and sisterhood. Lance Gross took photos at the State Farm booth. Steve Harvey gave ladies advice about relationships and many more stars stopped through. Check out more photos from the Convention Center […]

Leela James recently spoke with rolling out to discuss her new album and joining TV One’s “R&B Divas LA” Listen to the interview below: //rollingout.com/wp-content/uploads/2014/06/Leela-James-1.wav

Leela James: ‘Fall for You’

On the “A” w/Souleo Leela James hasn’t decided on the title of her forthcoming album but if her current state is anything to go by, then perhaps the word “good,” should be somewhere in the title. She recently joined the cast of TV One’s hit reality series, “R&B Divas: LA,” has a new single featuring […]

Leela James: ‘Something Got A Hold On Me’ Official Music Video

Leela James – ‘Loving You More … In the Spirit of Etta James’

Leela James has did a insurmountable job representing the appreciation of soul in the younger generation.  Inspired by the great Etta James, Leela James did an exceptional job joining her new-age jazzy sound with Etta James’ classics including “At Last” and  “I’d Rather Go Blind”.  Though many who have grown up listening to Etta James or in […]

This week, the 2012 National Black Arts Festival will be taking over Centennial Olympic Park for  some of the best live music performances in the world. Renowned worldwide for showcasing the very best of black culture, the festival features art exhibitions, theater, music and culture for the entire family. Also presenting the Coretta Scott King Awards Book Fair, […]