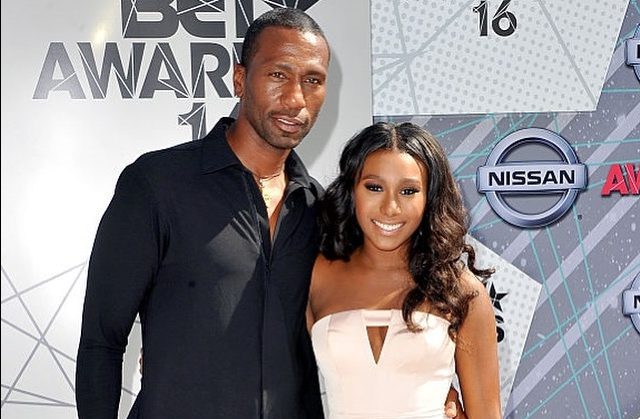 Actor Leon Robinson will steal your eyes. Captivating and cool, he’s still the same sex symbol he was when he played David Ruffin in the 1998 NBC miniseries “The Temptations” and JT in the 20th Century Fox movie, The Five Heartbeats. Twenty years later, he’s still working in Hollywood and he’s even making waves in Atlanta, the […] 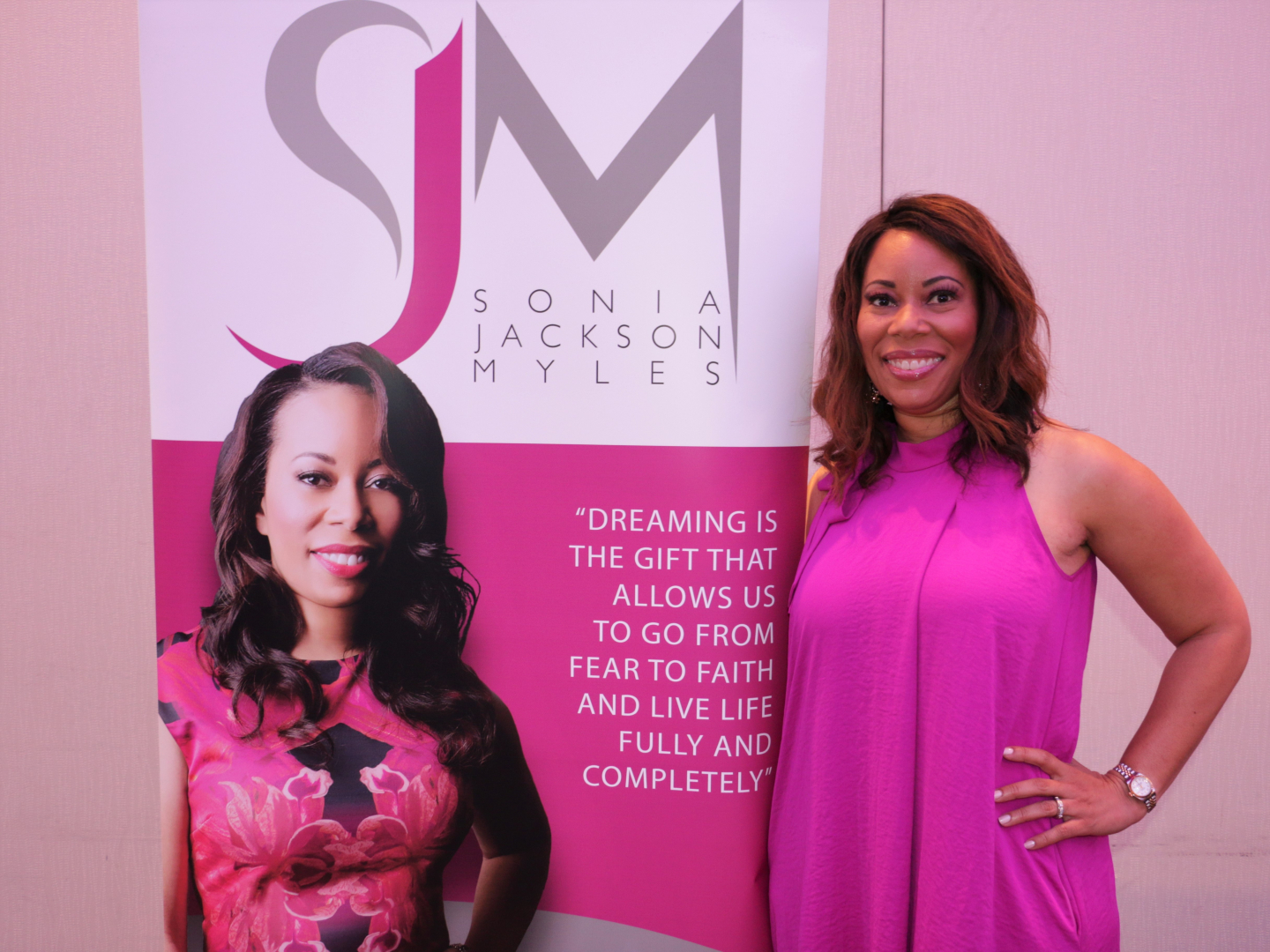 Washington, D.C.’s Hilton Hotel & Resorts kicked off this past Mother’s Day weekend with an engaging tea party for girls. As part of Hilton’s support for the U.N. Women’s Empowerment Principles, which promotes gender equity, the renowned hotel sponsored The Sister Accord Leadership Enrichment Tea Party. Hilton’s sponsorship of the event is also part of the brand’s 2017 multicultural marketing initiative, […] If you’re a fan of ’90s cinema, you likely saw at least a handful of stellar performances from actor Leon. His résumé is chock-full of classic films, including The Temptations, Cool Runnings, Waiting to Exhale, The Five Heartbeats, and Above the Rim. The actor has been active in Hollywood since the early ’80s, and even today […]