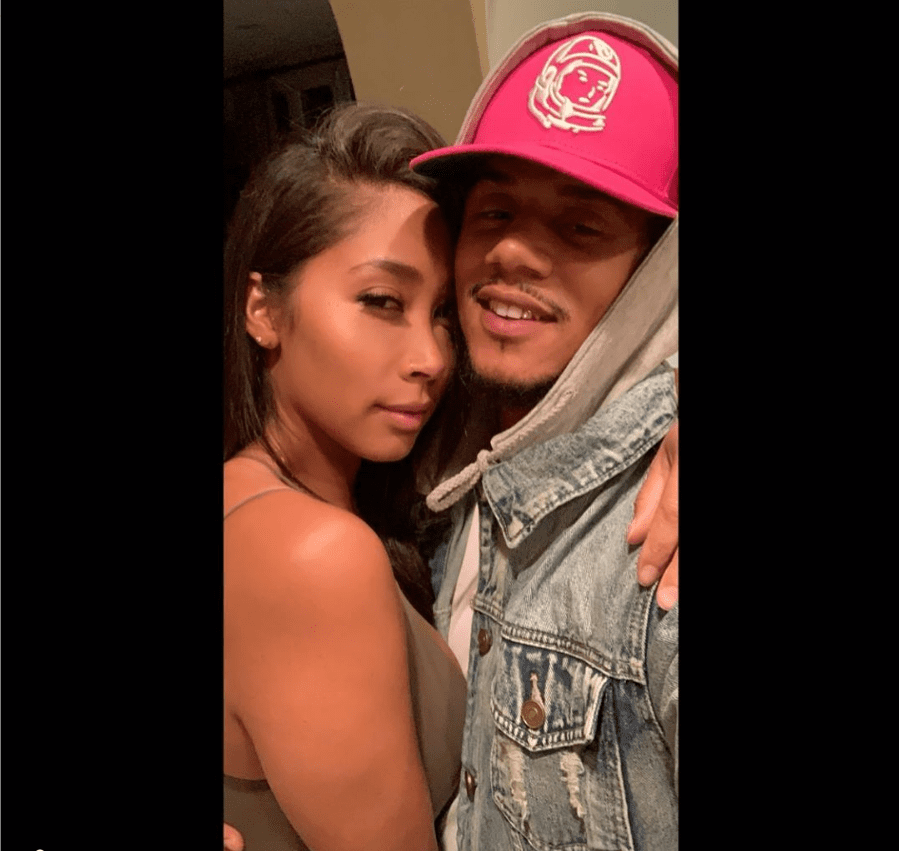 Black Twitter is beside itself after the latest episode of “Love and Hip Hop Hollywood” where Omarion’s ex-girlfriend Apryl Jones and ex-bandmate Lil Fizz discuss marriage. Lil Fizz was defiant and profane with the TV audience while claiming he and Jones remain “unbothered” despite facing intense criticism. As most know by now, Lil Fizz is […] “Love and Hip Hop: Hollywood” star Moniece Slaughter is changing coasts and reality shows. And she also has a surprising new love in her life. Slaughter is trading in her West Coast roots for the Southeast, as she ditches “LHH Hollywood,” but stays within the “LHH” franchise by joining “Love & Hip Hop: Atlanta,” according […]

50 Cent tells Teairra Marie ‘give me my money,’ and she fires back 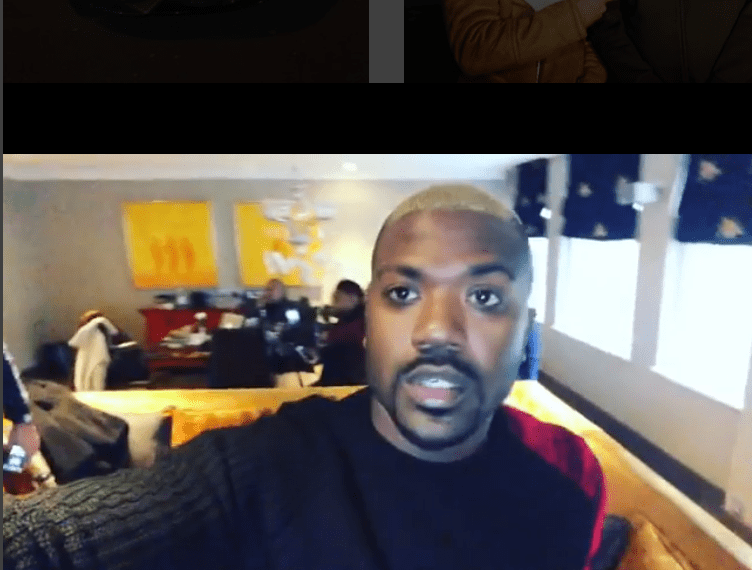 Rapper Ray J is taking up for beleaguered fellow emcee Kanye West and defending his visit with Donald Trump in the White House. Many fans are irate over Ray’s words of support for ‘Ye. The star of “Love & Hip Hop Hollywood” shared his thoughts with BBC Radio 1Xtra about Kanye, 41, meeting with Donald […] 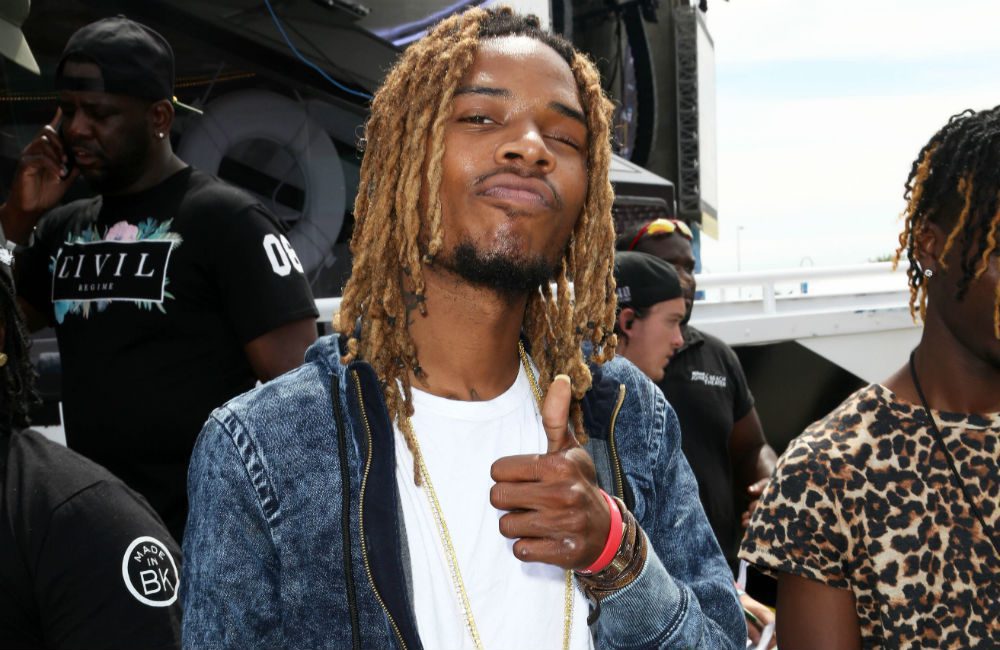 Brian Maurice Brown has gone from being one of America’s most wanted, to living a life of peace and tranquility. He was once one of Detroit’s most notorious drug lords; now he has turned his life around. But, how does one maintain peace and tranquility when you are a record label CEO, husband of three […]

Apryl Jones and mama Leslie mend their broken relationship. Yung Berg and Masika take their relationship to the next level and more in “Love & Hip Hop Hollywood” episode 10 best moments. Hit the flip for all the deets. – ruu hawkins/@ruubabie