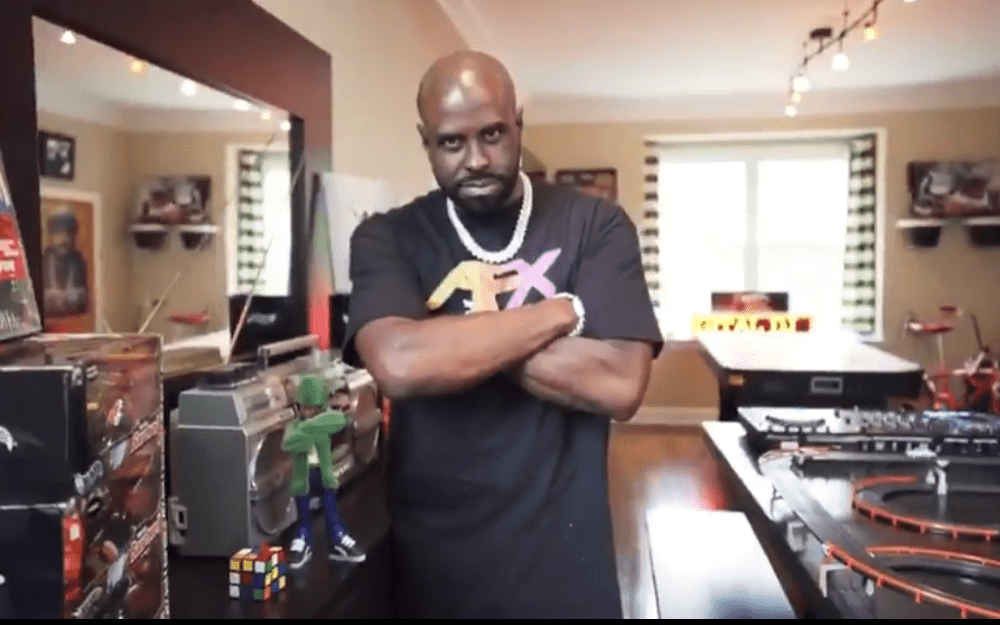 Funkmaster Flex had his hood pass unceremoniously revoked by many urbanites when he detailed his controversial liposuction journey via his social media accounts. After being universally lambasted for quick-fix weight-loss procedure, Flex now claims the only way he knew this process was available was because some of the biggest names in hip-hop showed him the […] 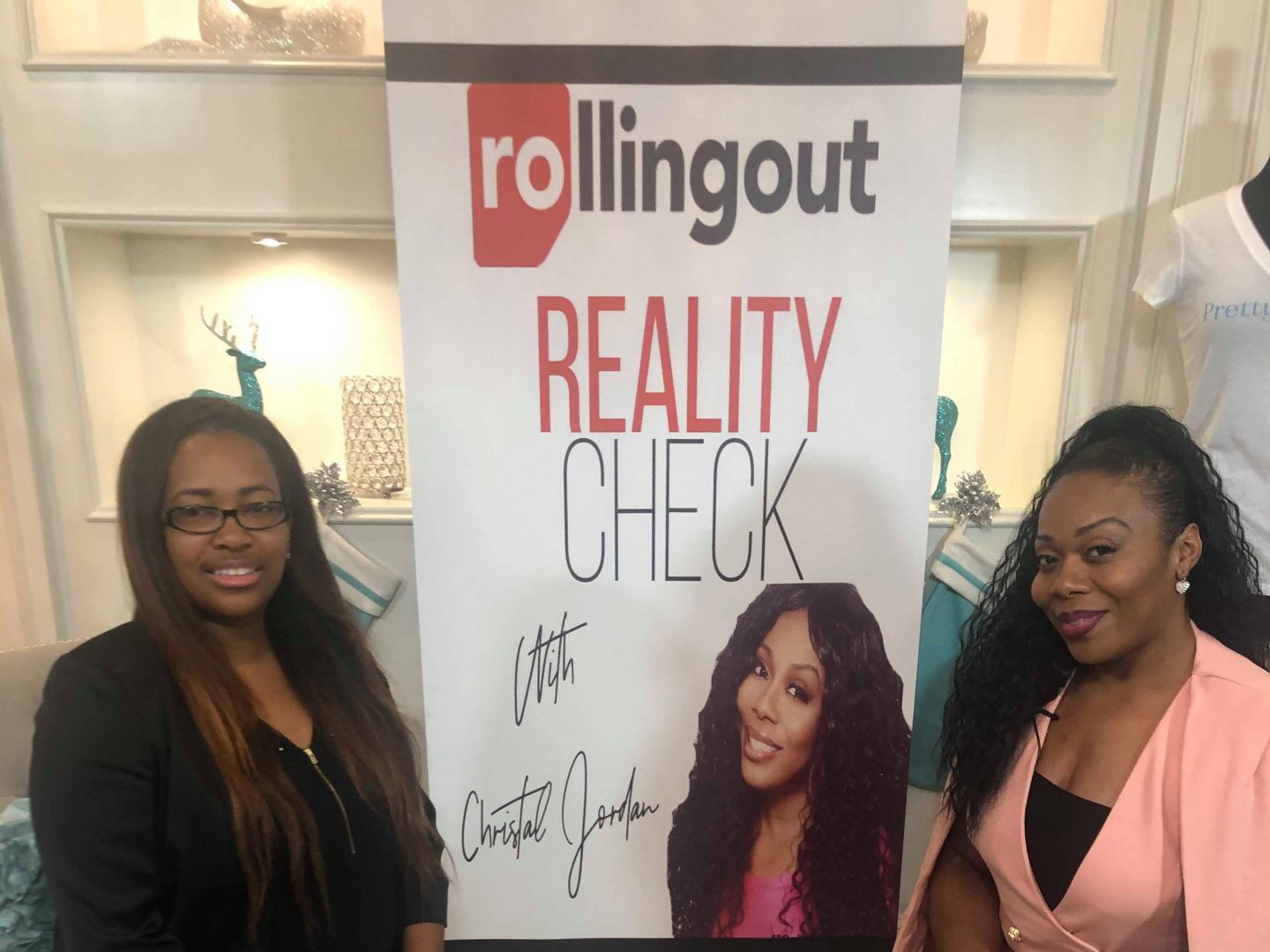 After enjoying the holiday feasts most of us consume between Thanksgiving and Christmas, it will be time to think about shedding those extra pounds for the new year. “Reality Check” host Christal Jordan visited Dr. Myla Bennett to learn more about cool sculpting as an alternative to liposuction and other weight-loss surgeries. What is the […]

Amber Rose getting a mommy makeover after giving birth 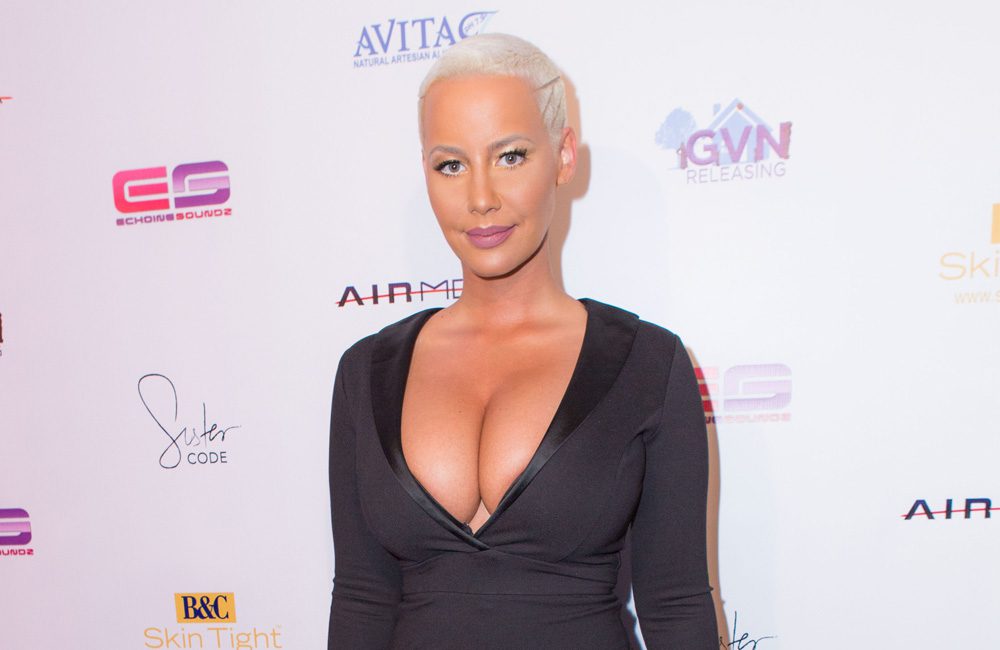 Amber Rose is getting plastic surgery following the birth of her second child. The SlutWalk founder gave birth to her son Slash Electric Alexander — whom she shares with Alexander ‘”A.E.” Edwards — last month, and has said she’s preparing to have excess fat removed from her body following the tot’s birth, so she can […]

What Cardi B says about plastic surgery after recent procedure 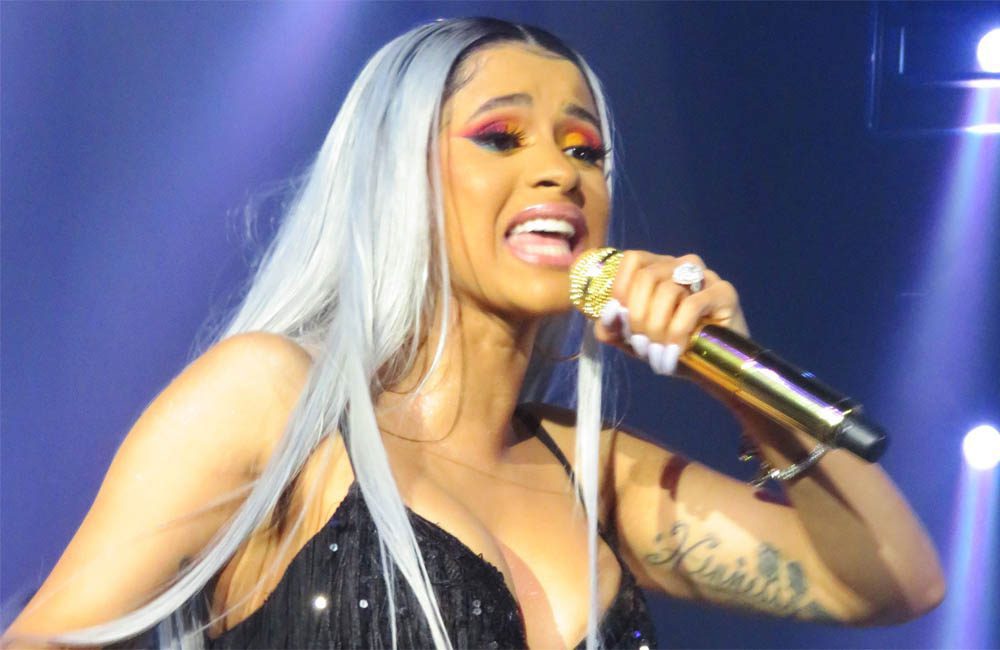 Cardi B speaks out about plastic surgery after her latest procedure. The “Bodak Yellow” hitmaker – who gave birth to her daughter Kulture 11 months ago – postponed a series of concerts in May when she realized she had been “overzealous” in trying to head back to work straight after having undergone the cosmetic surgery […] 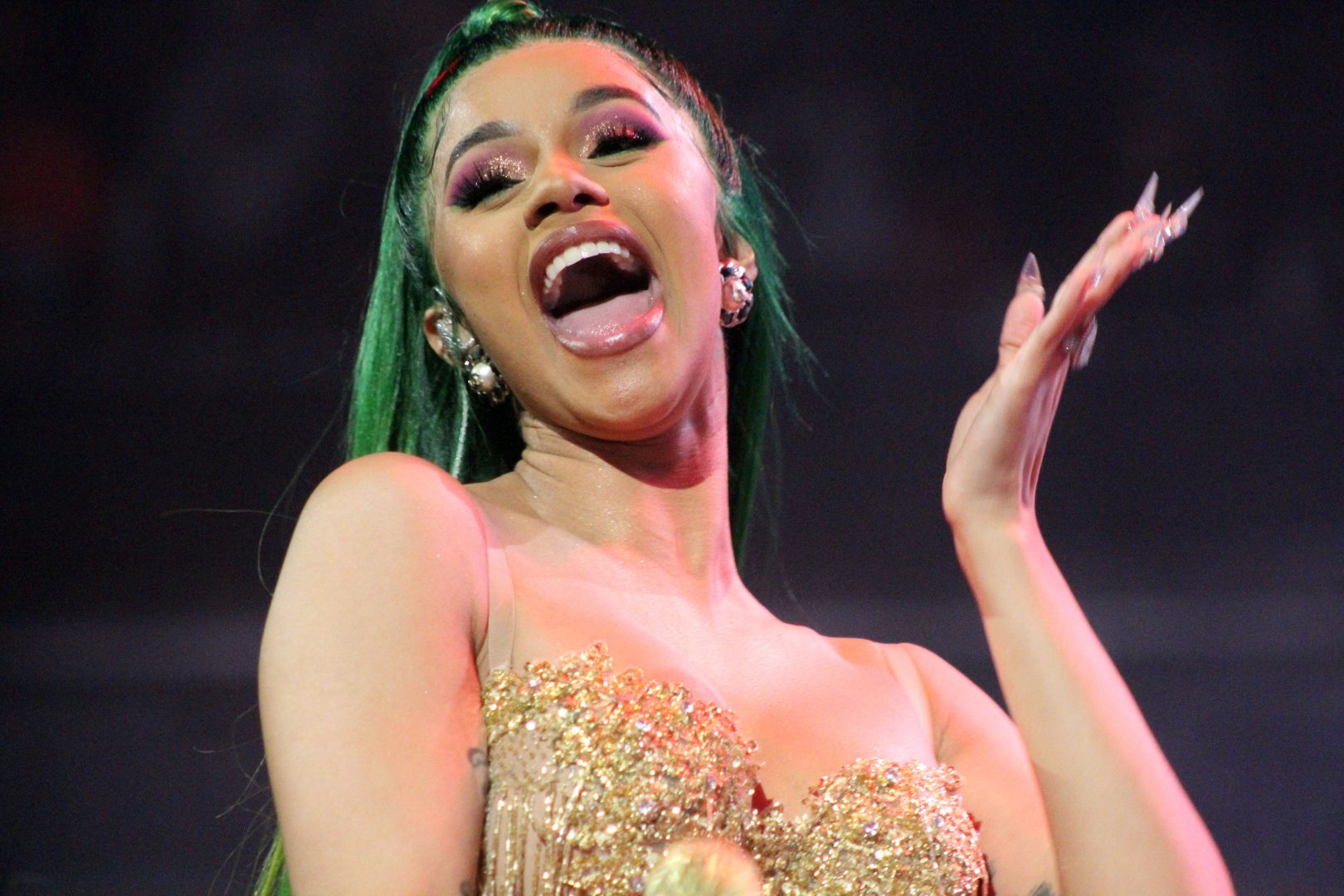 Cardi B at WGCI’s Big Jam in Chicago (Photo credit: Eddy “Precise” Lamarre) In her haste to get her body back to form after childbirth last summer, effervescent emcee Cardi B underwent a series of plastic surgeries to lift, tuck and adjust certain areas. The problem is that Cardi B returned to the stage too […]

Shekinah talks about her 3 lipo surgeries on ‘The Real’ 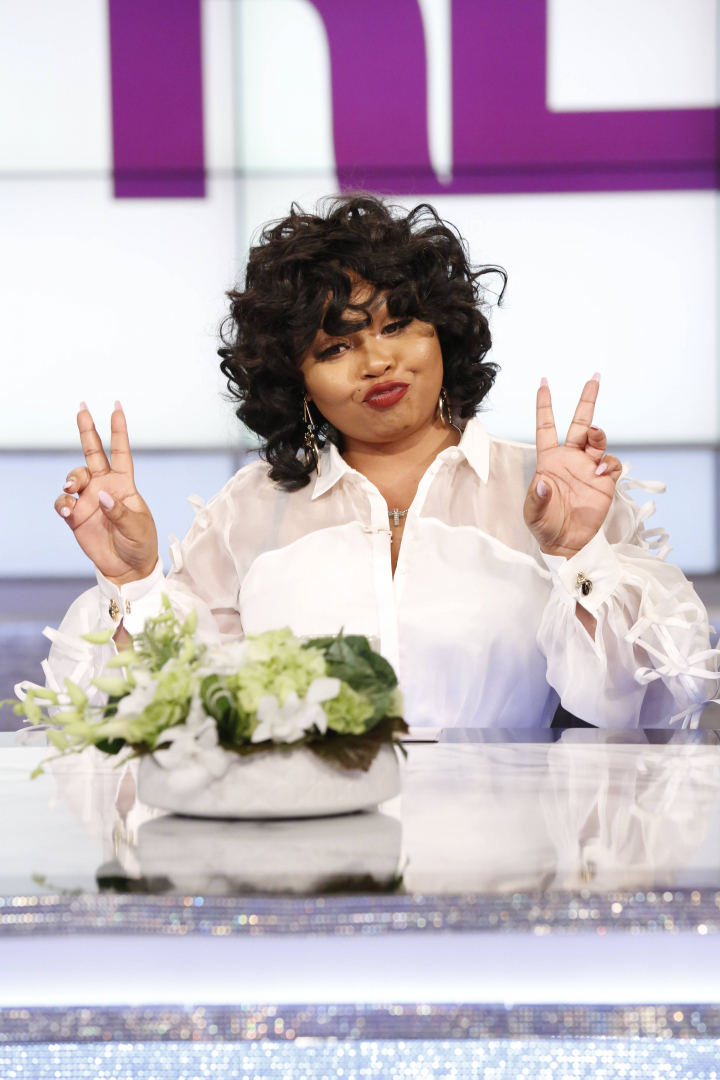 One woman went to a Florida doctor for a butt lift, but was shocked after realizing she had been given a botched tummy tuck instead. After Crystal Heath lost 100 pounds, she was displeased with the amount of fat that had left her butt. She saw videos online of Dr. Osakatukei Omulepu advertising liposuction and […]

Real Housewives of Beverly Hills star Kyle Richards has opened up and talked about her recent tummy tuck and liposuction. Richards has had several other enhancements, such as rhinoplasty and rounds of Botox. See before and after pictures of Richards’s surgeries here.