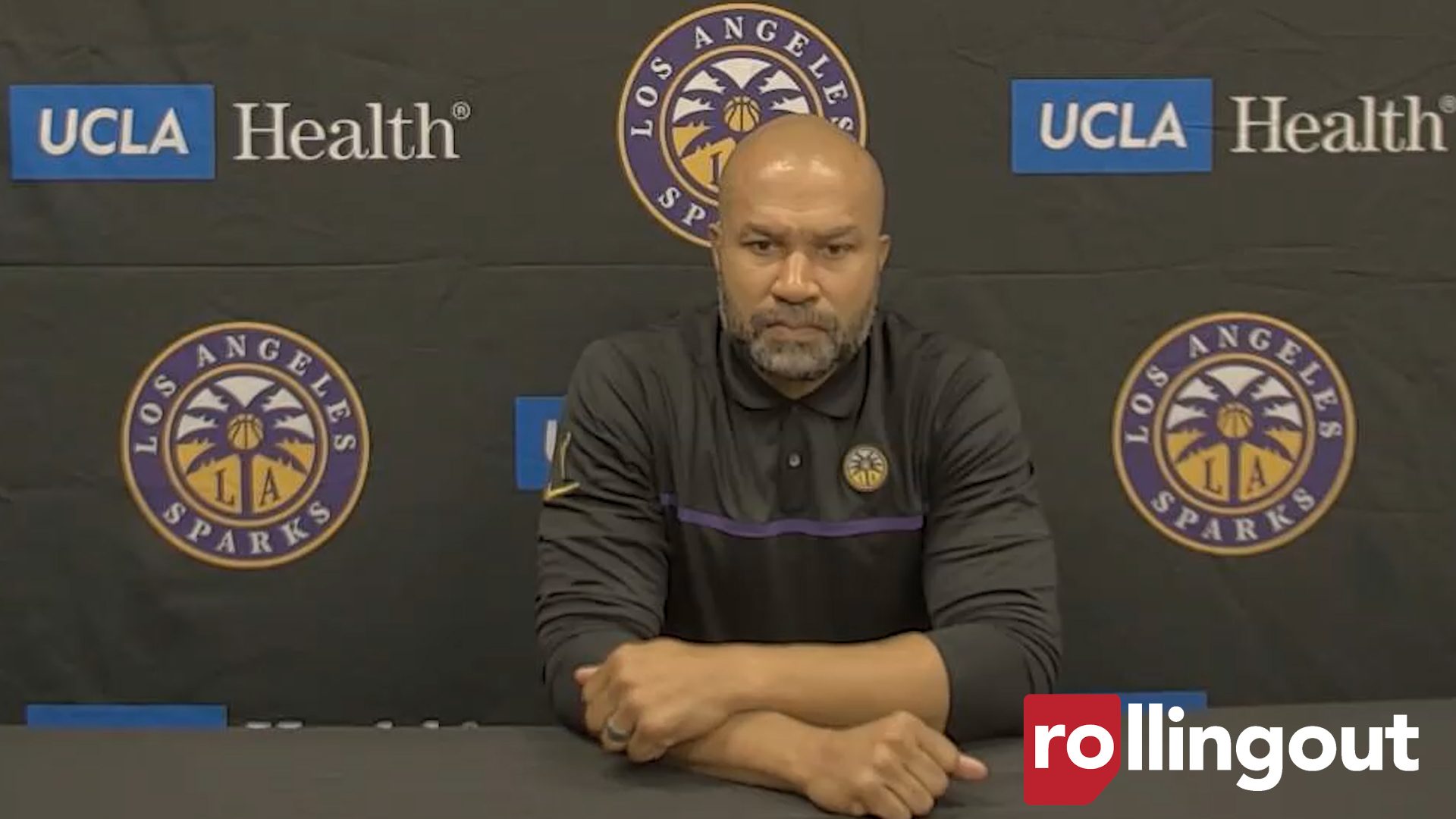 Derek Fisher has been fired by the Los Angeles Sparks, according to media reports. The former NBA veteran point guard-turned coach was with the city’s WNBA team since 2019, but has been relieved of his duties after a 5-7 start this season. Fisher was also the team’s general manager, a role he was promoted to […] 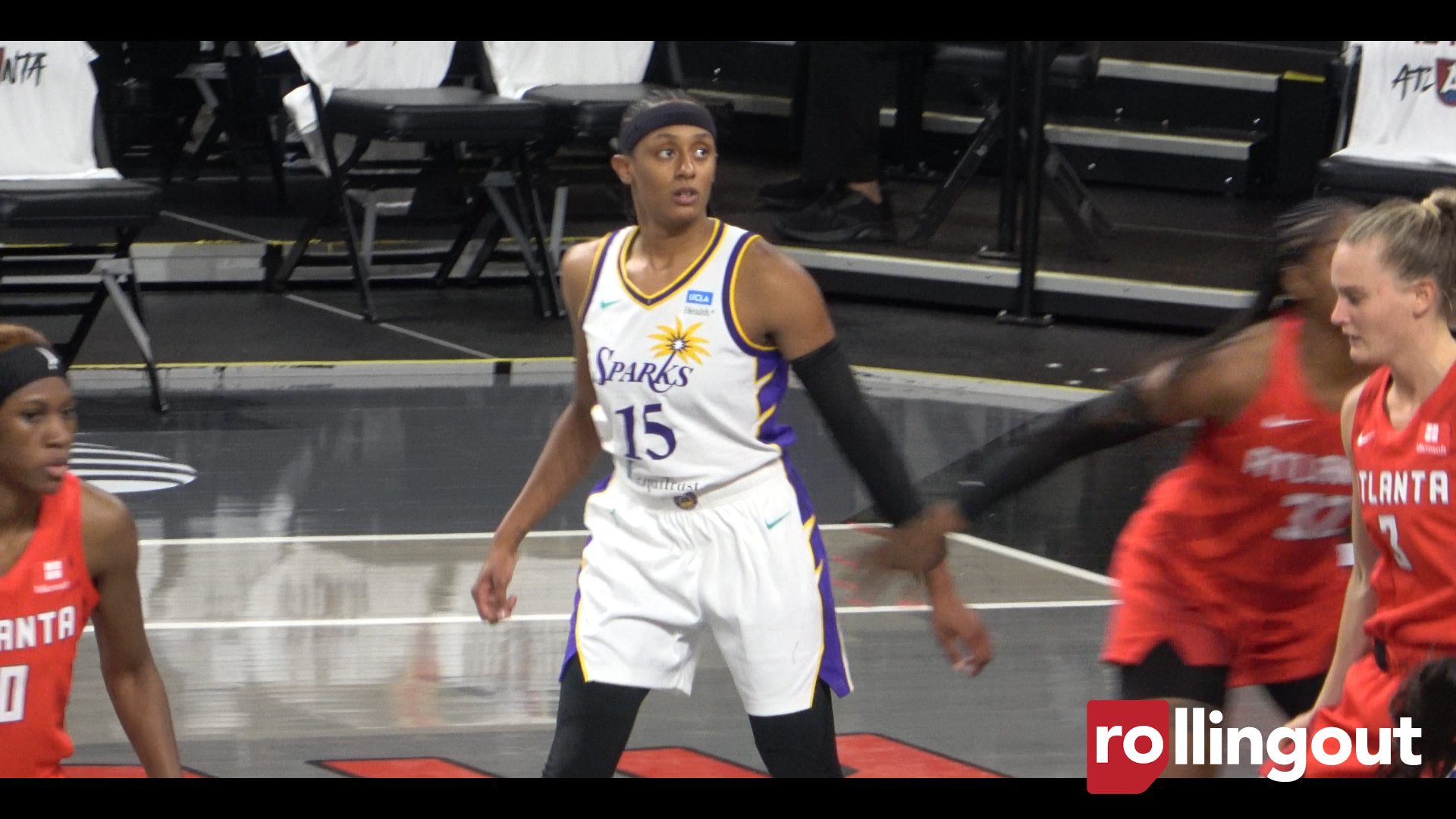 Brittney Sykes wants the world to know all is well within the Los Angeles Sparks locker room regarding its superstar center. Shortly after the 2022 WNBA season started, one of Liz Cambage‘s former Australian teammates publicly revealed that Cambage told her Nigerian opponents to go back to their “third-world country.” The alleged comment happened in […] 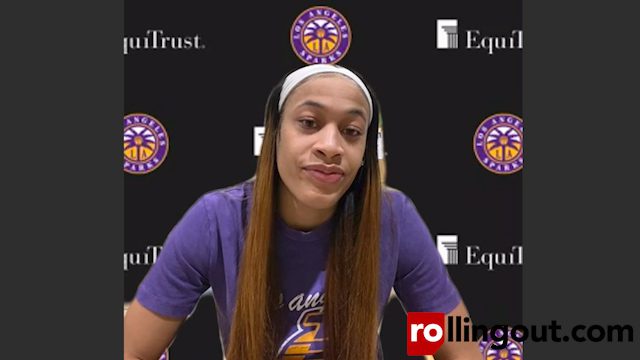 For the first time since last summer, Los Angeles Sparks guard Chennedy “Hollywood” Carter addressed members of the media on Feb. 17. Carter hasn’t had a chance to speak to the masses since her former team, the Atlanta Dream, suspended her due to “conduct detrimental to the team,” according to the team’s official statement. For […] 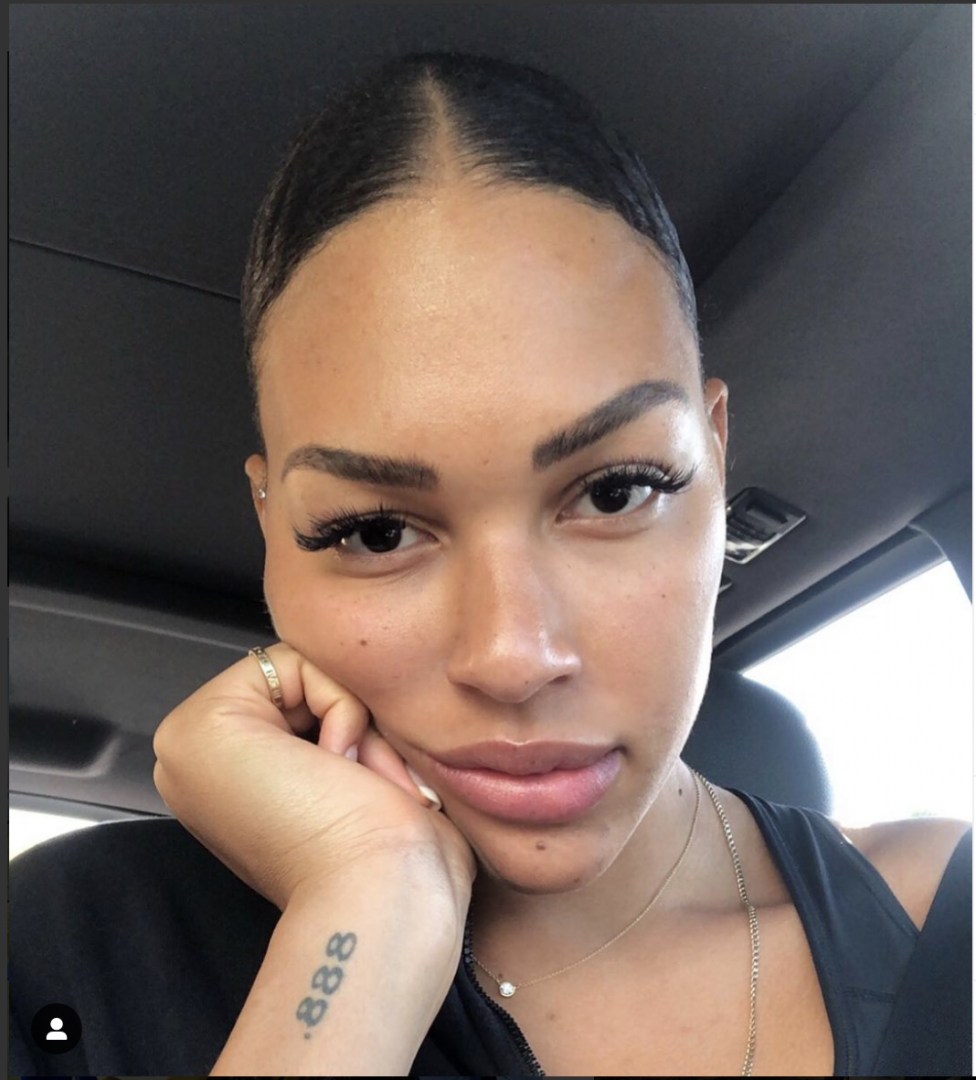 One of the WNBA‘s biggest stars has made offseason headlines with her recent off-the-court move. Las Vegas Aces center Liz Cambage announced she opened an OnlyFans account on Nov. 24. Cambage, a 6-foot-8 Australian part-time model and DJ, posted the OnlyFans link on Twitter with an angel halo emoji, which received over 2,000 total retweets […]