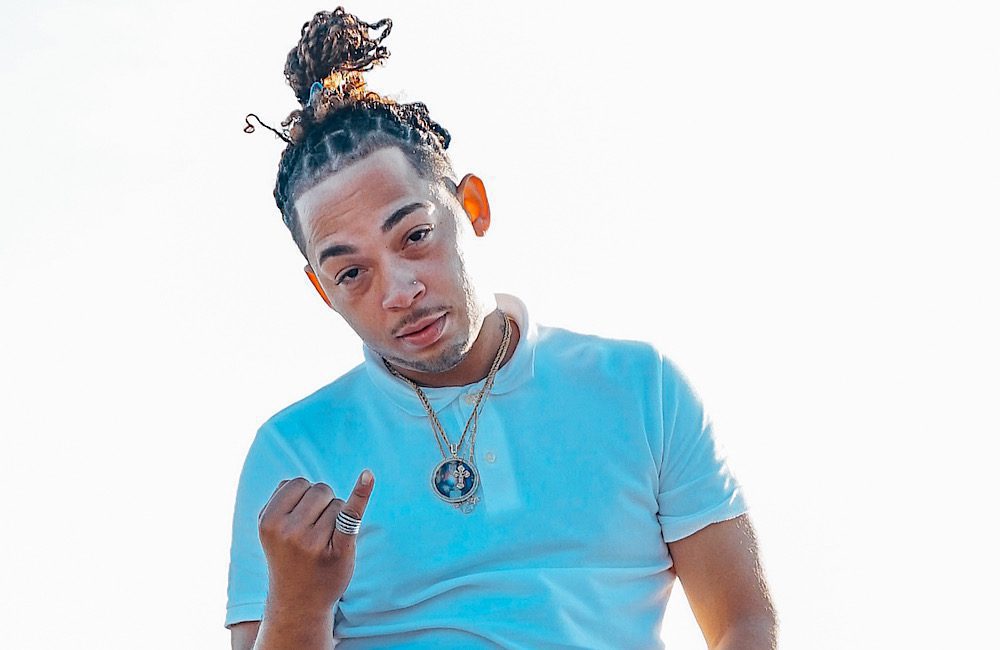 Shade Valintino is no stranger to the rap world. After the release of his first project, Small Budget Big Dreams, he garnered the attention of several industry heavyweights. He parlayed his skills into opening for legendary rap groups Wu-Tang Clan and The Lox. In 2018 he toured with The Diplomats. The uprisings of 2020, sparked […] 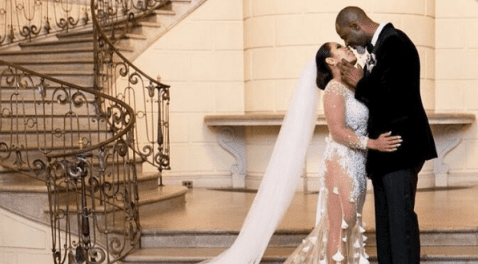 When seductive crooner Brian McKnight was cranking out the beautiful harmonies on the smash romantic ballad “Anytime,” he must have had his newlywed wife Leilani Malia Mendoza in mind. The “One Last Cry” singer-songwriter and his longtime girlfriend were married on Sunday at the Oheka Castle on the North Shore in Long Island, New York, […]

“My b—- needs some hair extensions, which are the best ones?” –Armed Robber Benitra Jackson said she was preparing to close up for the night when a man wearing a mask burst into the Main Beauty Supply store in Dallas and demanded at gunpoint that she and the store’s manager get down on the floor. […]

Michael Baldwin II of Long Island, N.Y., knew there was something wrong when his babysitter wasn’t returning his phone calls. He rushed home from taping his local TV show “Diverse Long Island,” to find the babysitter, 39-year-old Teresa Coffey, slumped over on the couch. Baldwin frantically searched his home for his 1-month-old son, Michael Baldwin III, […]

When Vincent Vanderpool-Wallace graduated Harvard and the University of Miami, he swore to himself that he wouldn’t be a politician. Now, the Bahamas minister of tourism admits that he couldn’t resist the opportunity to use his education and influence to preserve and promote his native country, which many of us call “paradise.” In July 2008, […]