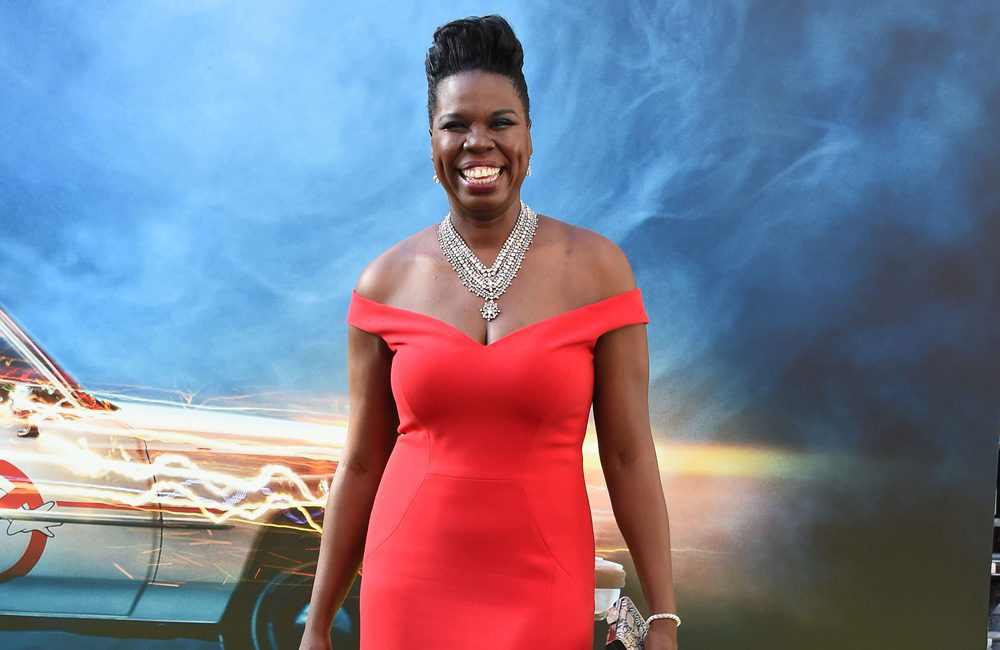 Leslie Jones will not be returning to “Saturday Night Live.” Reports of Jones’ decision to leave the long-running comedy sketch show surfaced on Tuesday, Aug. 27, 2019. Her departure comes after starring on the show for five years and only a month before the start of season 45. Jones, who first served as a writer, […] Kanye West has been all over the tabloids this week over news about his massive $53 million debt and his reignited feud with pop star Taylor Swift. And now the rap star has more bad news circulating about him after an audio leak hit the web, letting fans hear West blast “Saturday Night Live” and […] Perhaps further exemplifying the mantra “like father, like son”, Jaden Smith is now looking to make a name for himself in the world of television. The 16 year-old rapper and actor has recently been added to the cast of a upcoming comedy series on HBO entitled Brothers In Atlanta. Saturday Night Live showrunner Lorne Michaels will serve […]

Seinfeld came under scrutiny recently for his web series “Comedians In Cars Getting Coffee.” Currently in its third run, the show has noticeably focused on white males in terms of who has been featured. During a recent interview with Buzzfeed on “CBS This Morning,” the comedian snapped at the interviewer after he was asked about the lack of diversity amongst his chosen interviewees.

Hooray for the pretty brown girls! “Saturday Night Live’s” creator and producer Lorne Michaels confirmed atleast one black comedienne will join the cast in January. Final auditions will be held today on the “Saturday Night Live” stage in New York. After two secret auditions in Los Angeles and New York, alumnae from the Upright Citizens […]