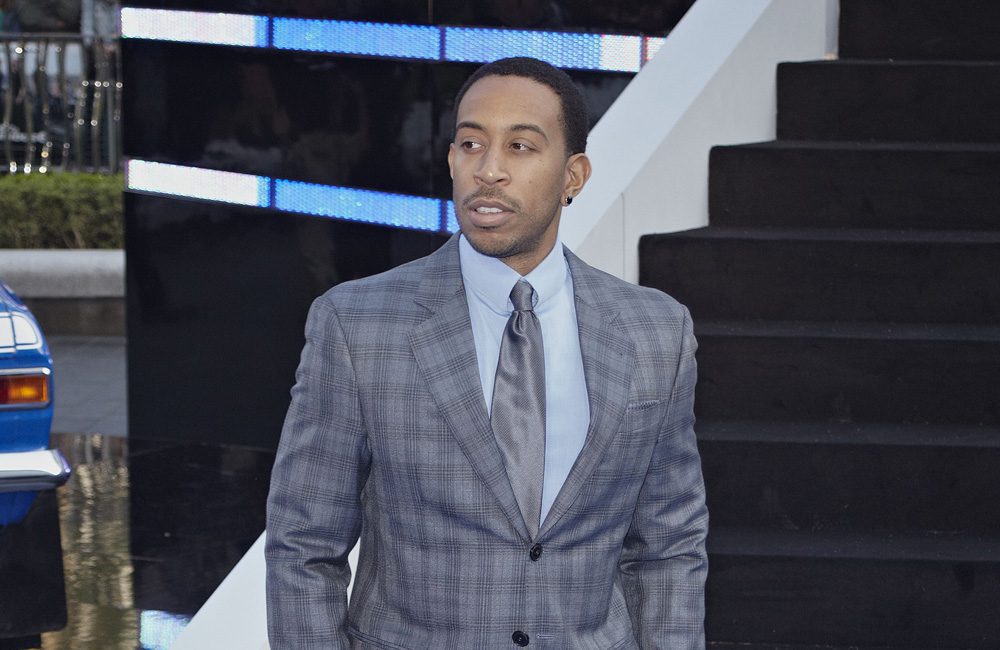 Ludacris has been in the rap game for over 20 years now, and after a long list of platinum hits, he’s now decided to switch up his flow. The ATL lyrical tactician is the star of Jif Peanut Butter’s newest ad and a spoonful of the snack has made him a star in the new […] Ludacris has been an active member of the community making a difference by being at the forefront of issues like Get Out the Vote. The oftentimes destructive behavior of hip-hop as it relates to crime, drug slinging and its redundancy in terms of the negative, stereotypical images of rappers is not a part of what […] Ludacris is building the hype for hi long awaited album, Ludaversal, with the release of his trill new single, Come And See Me feat legendary MC Big K.R.I.T. Ludaversal was just made available for pre-orders on iTunes with “Come And See Me” available for free with early purchase of the album. Produced by fellow ATL […] Ludacris on new music, movies, and the Atlanta Football Classic

Ludacris is at a pivotal point in his career. Since gaining national recognition with the release of his debut album, Incognegro, in 1999, Ludacris has conquered nearly every aspect of entertainment. He has sold more than 15 million records; four of his albums have reached the No. 1 spot on the Billboard 200 charts; he has won three […]

Has Ludacris lost his way?

Now more than 2 years in the works, the new album Ludaversal from Ludacris has already spawned singles “Jingalin” and “Representing” featuring Kelly Rowland. WIth its latest EDM-heavy single “Rest of My Life” just released to mixed reviews, Rap Radar’s Elliott Wilson asks whether Ludacris might be trying too hard. Listen to the debate and […]