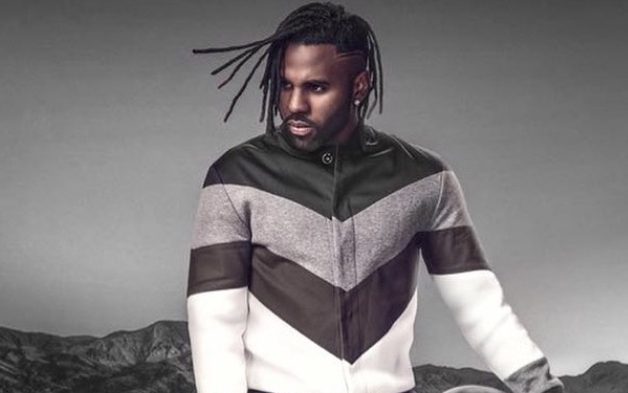 Jason Derulo has made his mark in the world with his music, songwriting and dancing. Now, he has entered the realm of fashion, with his new men’s clothing line, LVL XIII. Pronounced level thirteen, Derulo and designer Antonio Brown have come together to inspire the future of luxury with a unique fashion line that is the […] When it comes to event planning, there aren’t many companies better equipped to create a one-of-a-kind experience than KB Creative Group. Operated by Khaleel Garcia, who serves as producer, and Bernard Love, who serves as creative director, the Atlanta-based production and special event coordination team specializes in artistic and creative direction. The company does work for […] Antonio Brown always had an interest in fashion, and specifically, shoes. As a young man with a love for luxury sneakers and the drive to make something of himself, he branched out from corporate America’s clutches and started his own business, LVL XIII Brands, Inc. As the CEO, Brown has gone from selling one-of-a-kind sneakers […]