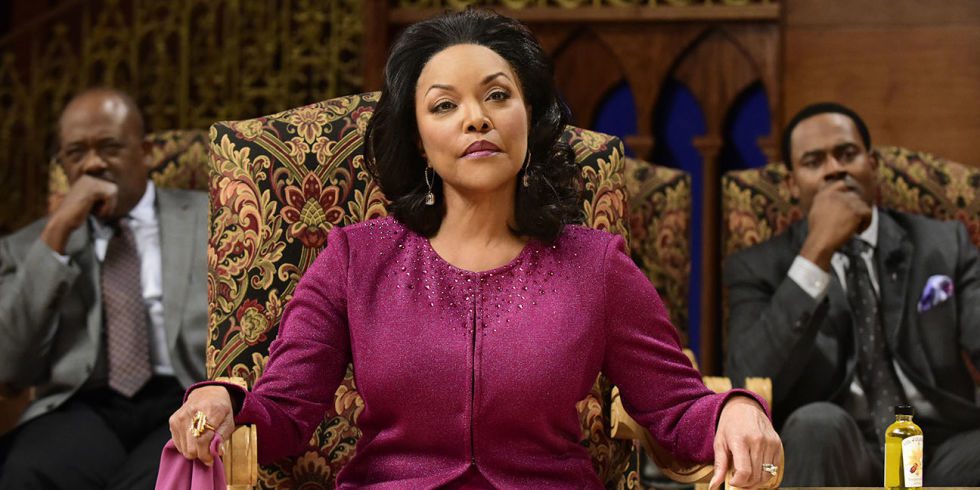 OWN’s popular scripted series “Greenleaf” explores the inner workings of the Black church, specifically as it pertains to the first family and, even more importantly, the wife behind the pulpit. The pastor and first lady portrayed on the show are positioned as the superstars of the congregation and often present a picture of the perfect […] 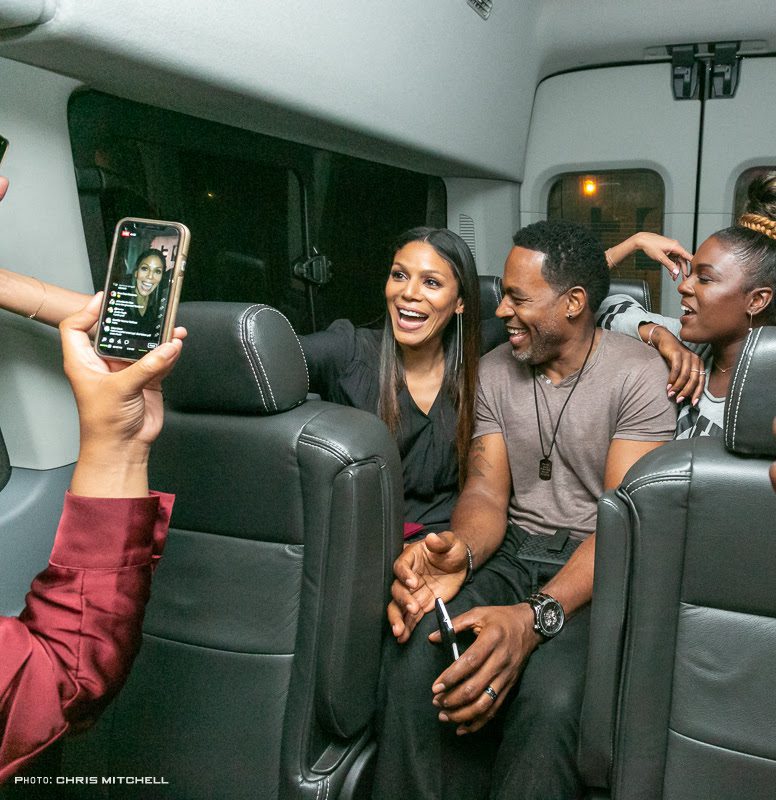 The return of season 3 of  OWN’s series “Greenleaf” has been setting off all kinds of excitement among fans everywhere, especially in Atlanta where the television show is filmed. In support of the city’s rapidly expanding television and film industry, the Black Women Film Network hosted a “Greenleaf”  watch party at the home of one […]

Desiree Ross inspires girls to stay true to themselves in Hollywood 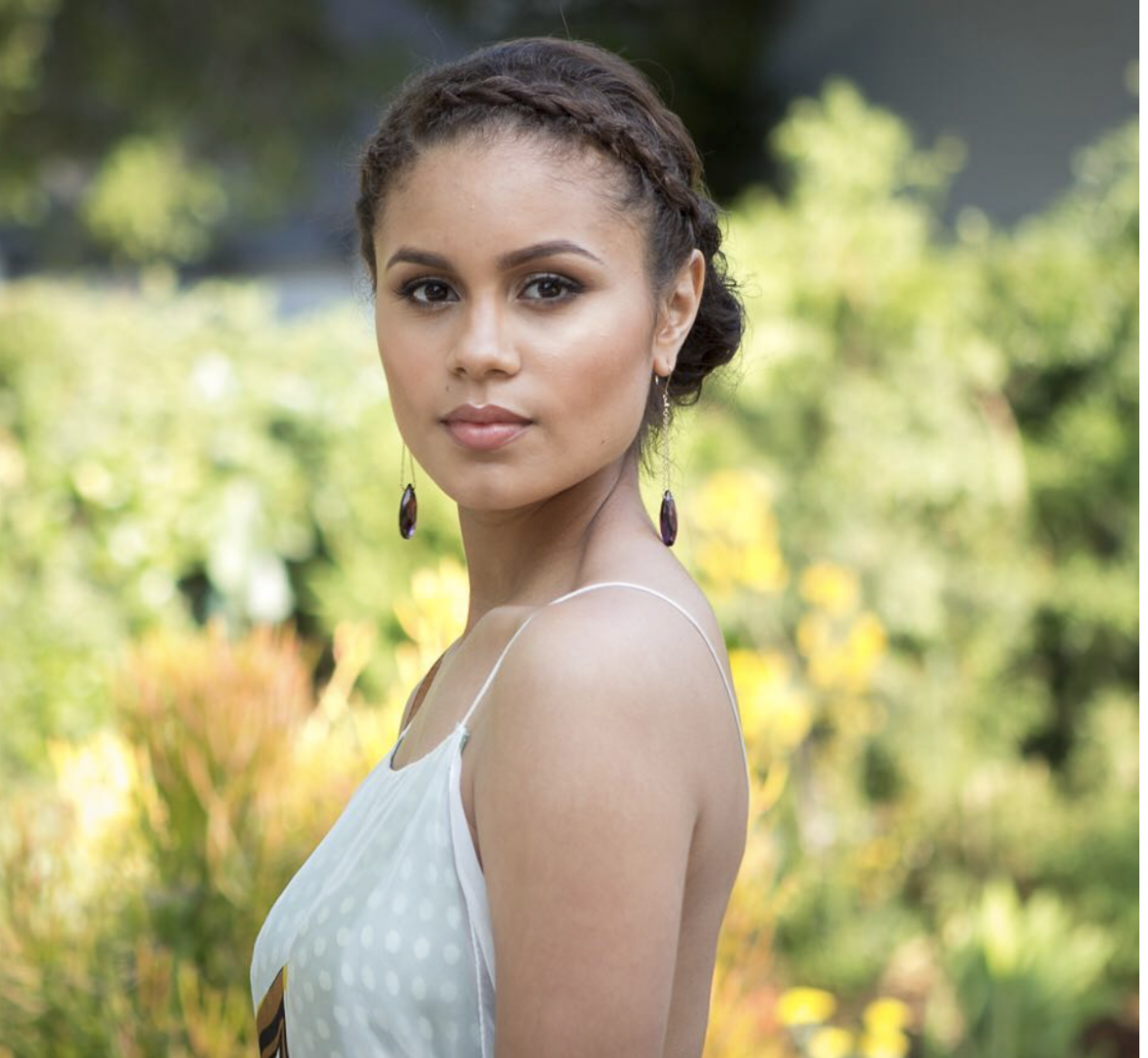 From its inception, “Greenleaf” has been an instant hit. Through the show’s development, fans have had the opportunity to grow with and understand the cast, allowing actress Desiree Ross to capture her audience’s heart. Beginning her career at a young age, Ross often appeared in short films and tv shows like TNT’s “Falling Skies.” Now, […]

The cast of ‘Greenleaf’ opens up about the new season 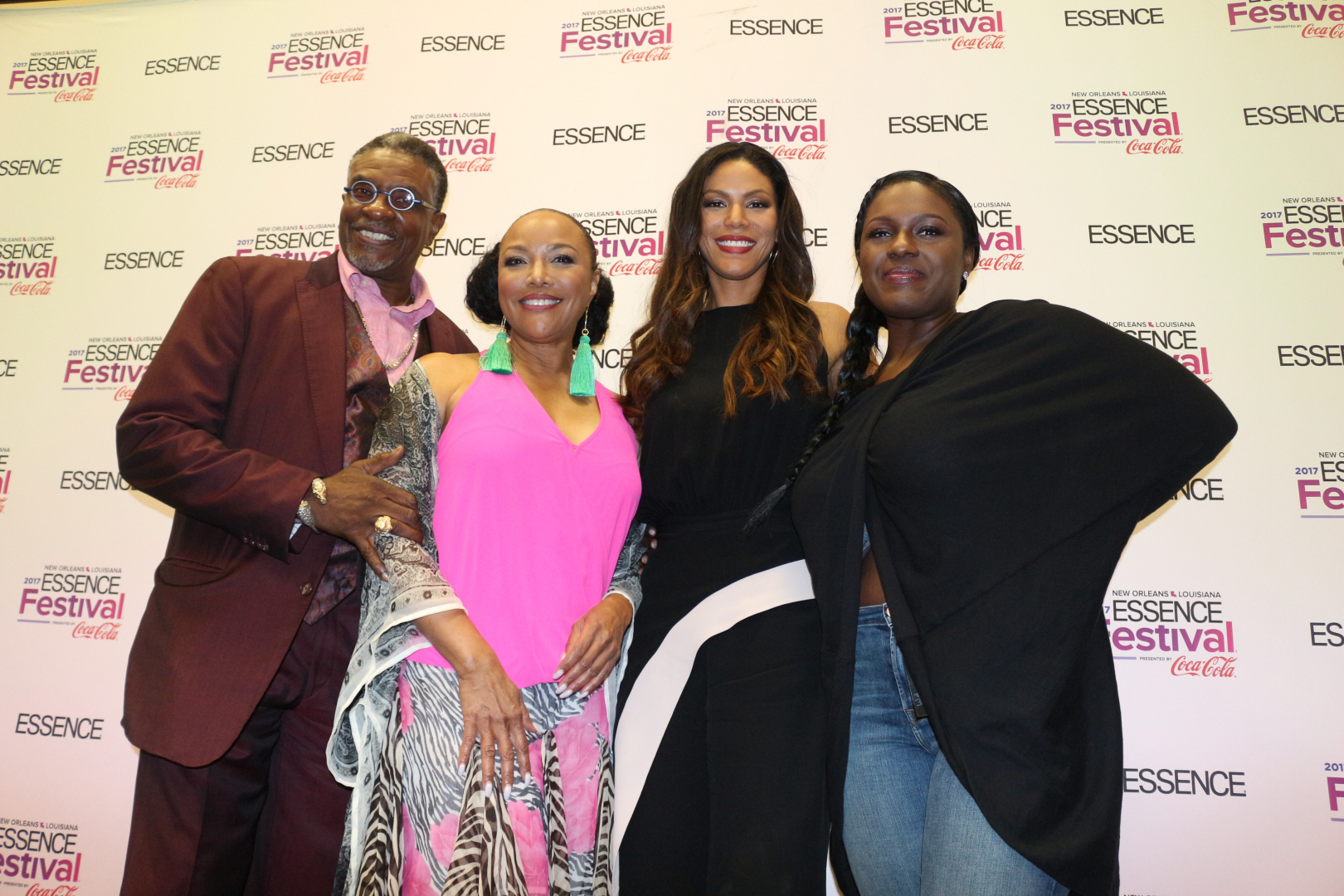 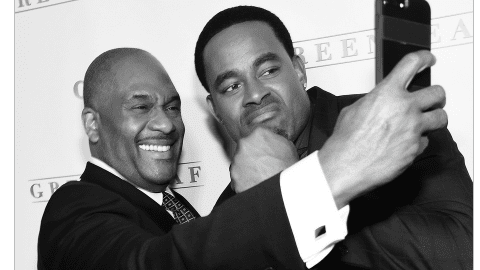 The highly anticipated OWN “Greenleaf” finally returns tonight. Deceit, pride, scandal, hypocrisy and greed are just a few words that come to mind when I think about tonight’s opening episode. The best part of the series is seeing Lyn Whitfield (aka Lady Mae) and Keith David as Bishop James combine their veteran acting skills and […] OWN network’s new nighttime drama, “Greenleaf,” a scripted series about a Black megachurch based in Memphis, is where reality meets TV. Here, rolling out chats with Deborah Joy Winans, a member of the singing Winans family who’s expressing her creativity in a new way. She’s the daughter of Mom and Pop Winan’s third oldest and […] [jwplatform uSaA7jJB] Essence Magazine’s annual event honoring black women in Hollywood has become a staple affair during Oscar week. Rolling out was on the red carpet to speak with some of the attendees who spoke about the importance of having an event where Black women can lift each other up in true Black girl magic fashion. [jwplatform yYCykm3y] The North Star is a film by writer-director Thomas K. Phillips about Virginia slaves who run away to Pennsylvania in search of true freedom. Starring Jeremiah Trotter, Thomas C. Bartley and Lynn Whitfield, the movie is available on DVD March 1, 2016. Nicole and Bria Murphy have two things in common: they are gorgeous and know how to walk a runway. Check out four more famous and fabulous mother and daughter winning combinations. -joi pearson @joiapearson

Hollywood is not for want of sexy women or uber famous show business families. There are however, far fewer naturally beautiful mother-daughter duos than we’d expect. While we all know the more popular ones like the infamous Ross women or Goldie Hawn – Kate Hudson duo, there are a handful of sexy women who just […]

Celebrities who are too hot to be grandmothers

There are no mom jeans and scrunchies within this group of 40 and over ladies. Time has been more than kind to these beautiful women who have graced films, television, catwalks and magazines.