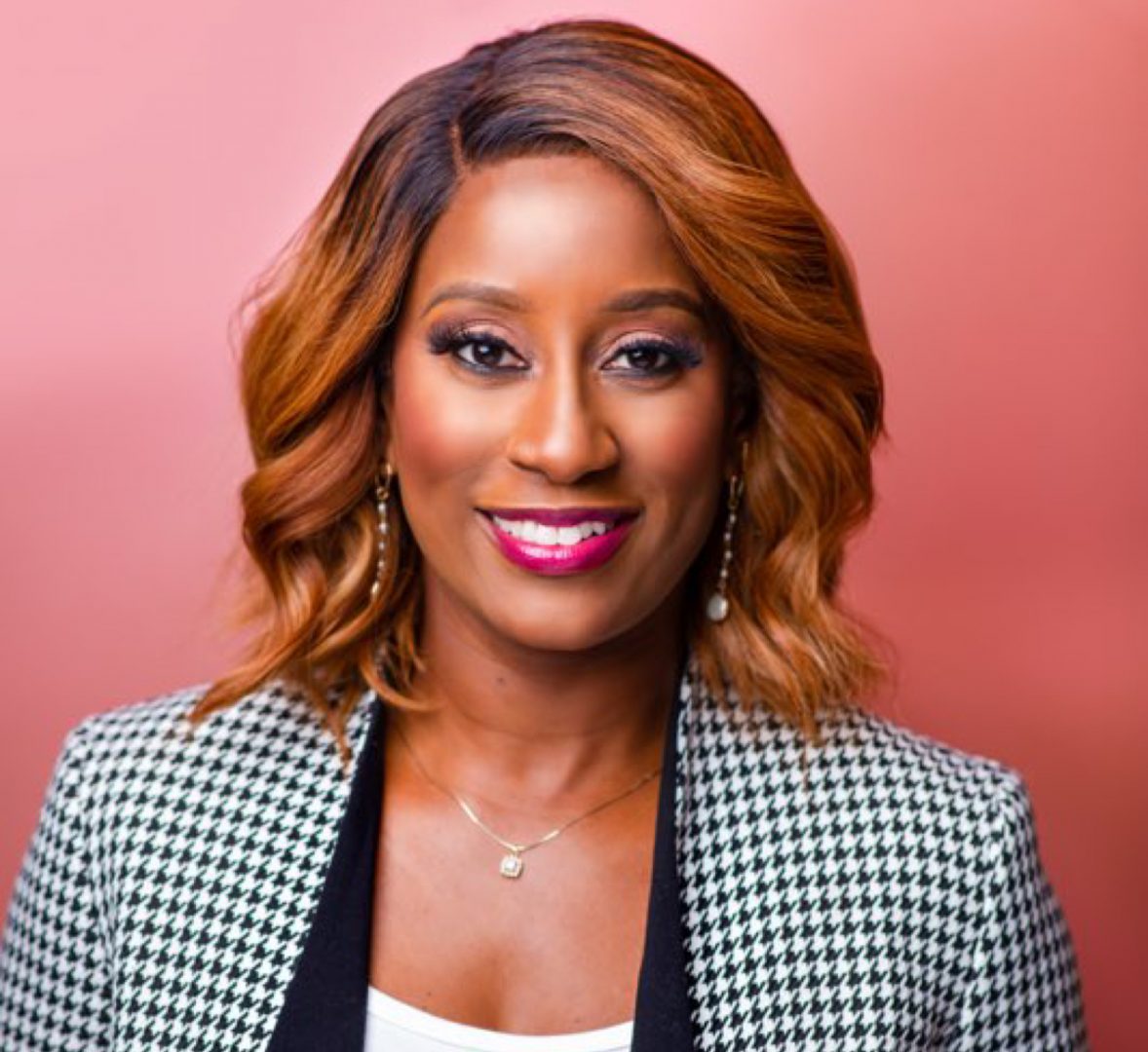 The Walker Legacy Foundation, named after the first female millionaire, Madam CJ Walker, is looking to create women to follow in her legendary footsteps. CEO, Ayris Scales, joined rolling out to spread the word of the launch of the Women Who Enterprise 3-month business accelerator program for rising Black women professionals and entrepreneurs. Can you […] 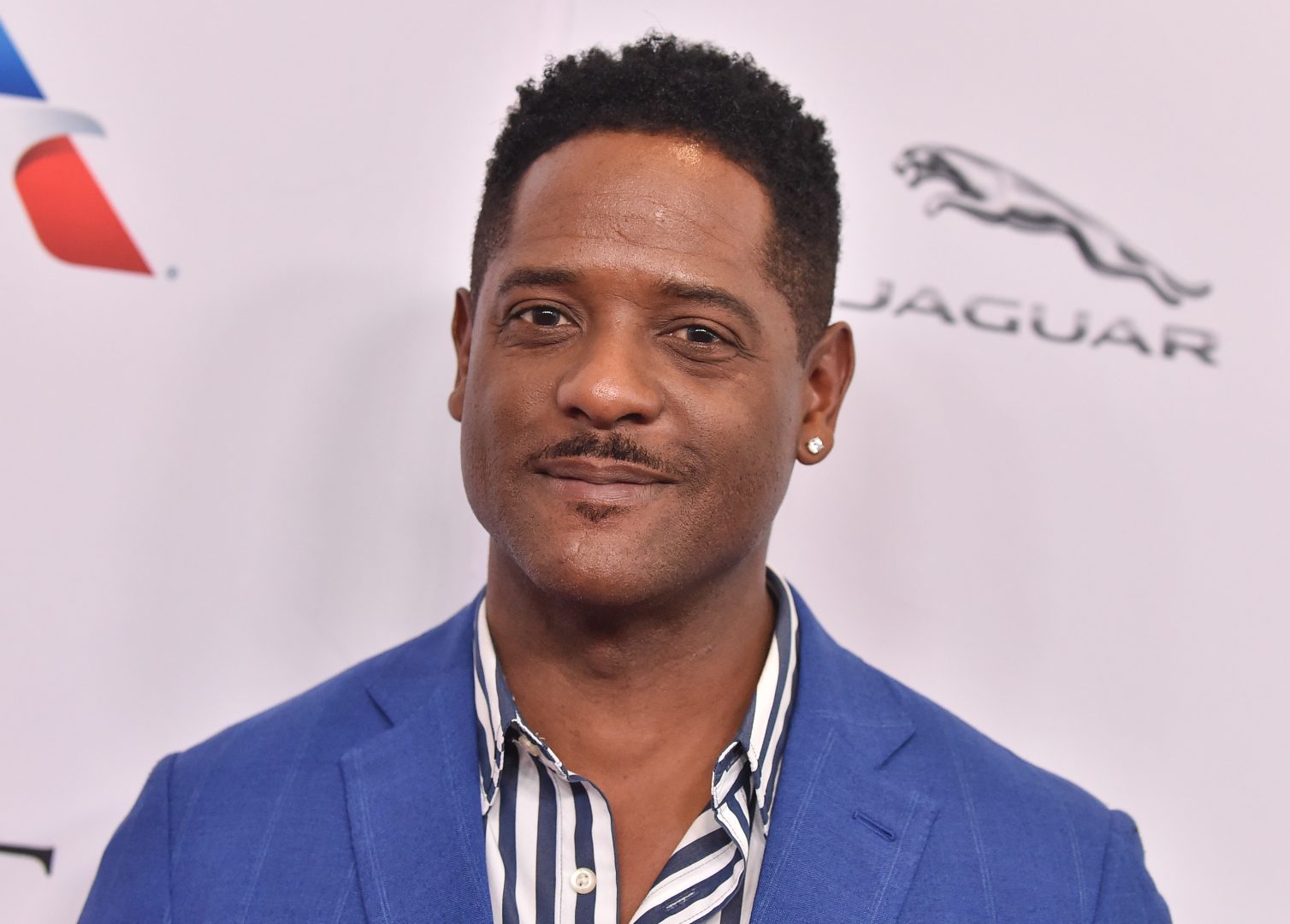 On March 26, one night before the 52nd NAACP Image Awards show, it was announced that Blair Underwood had won Outstanding Actor in a TV Movie, Mini-Series or Dramatic Special for his role as Charles Walker Jr. in the Netflix mini-series “Self Made” inspired by the life of Madam C. J. Walker. Underwood has been […]

What we learned from touring the mansion owned by Madam C.J. Walker 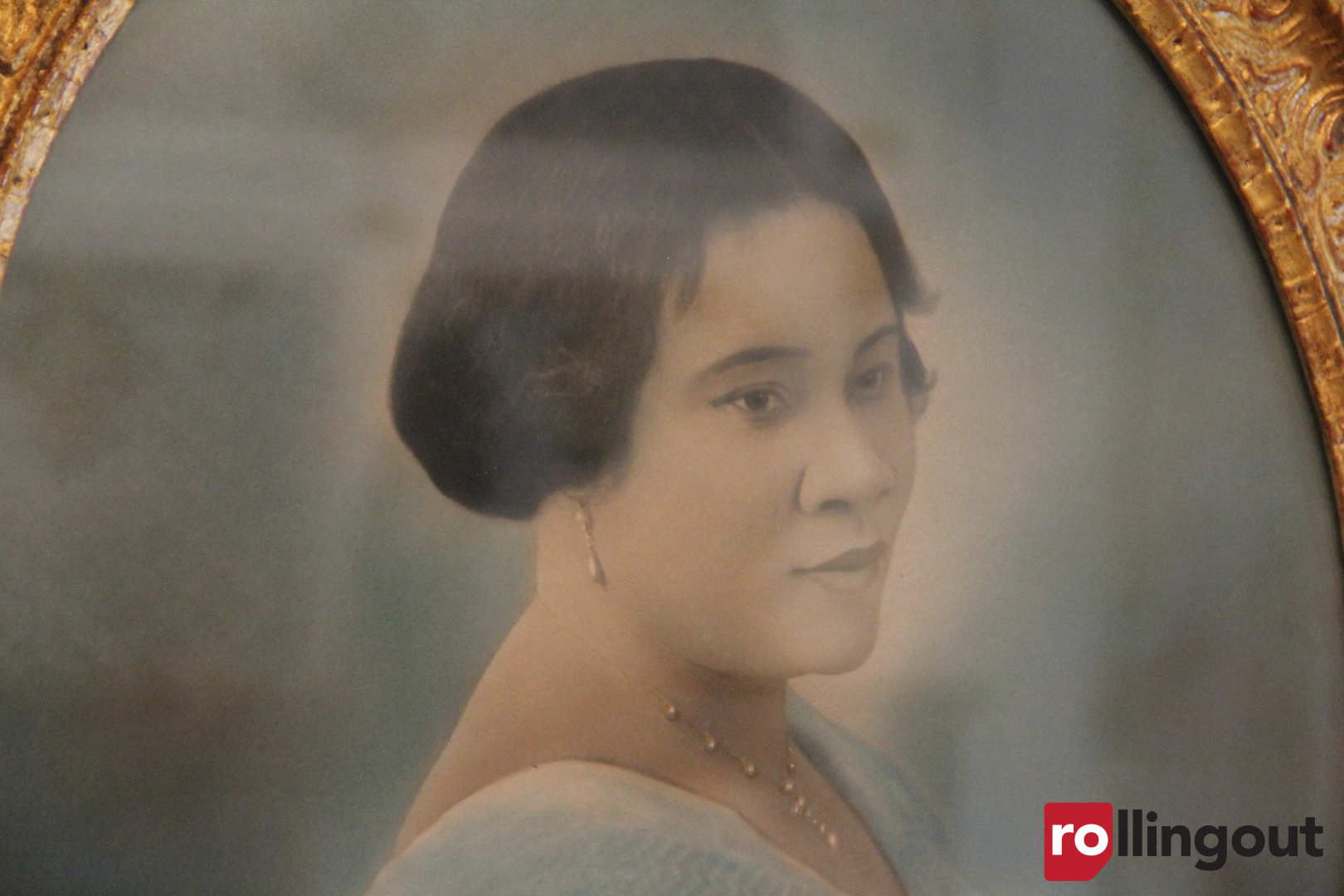 Madam C.J. Walker is a true Black American icon. On March 20, Netflix released the series, Self-Made, which is based on the life and times of Madam C.J. Walker. Raised in poverty in the South, Walker’s life changed after she attended Poro College, a beauty school headed by Annie Malone. Walker took the expertise she […] 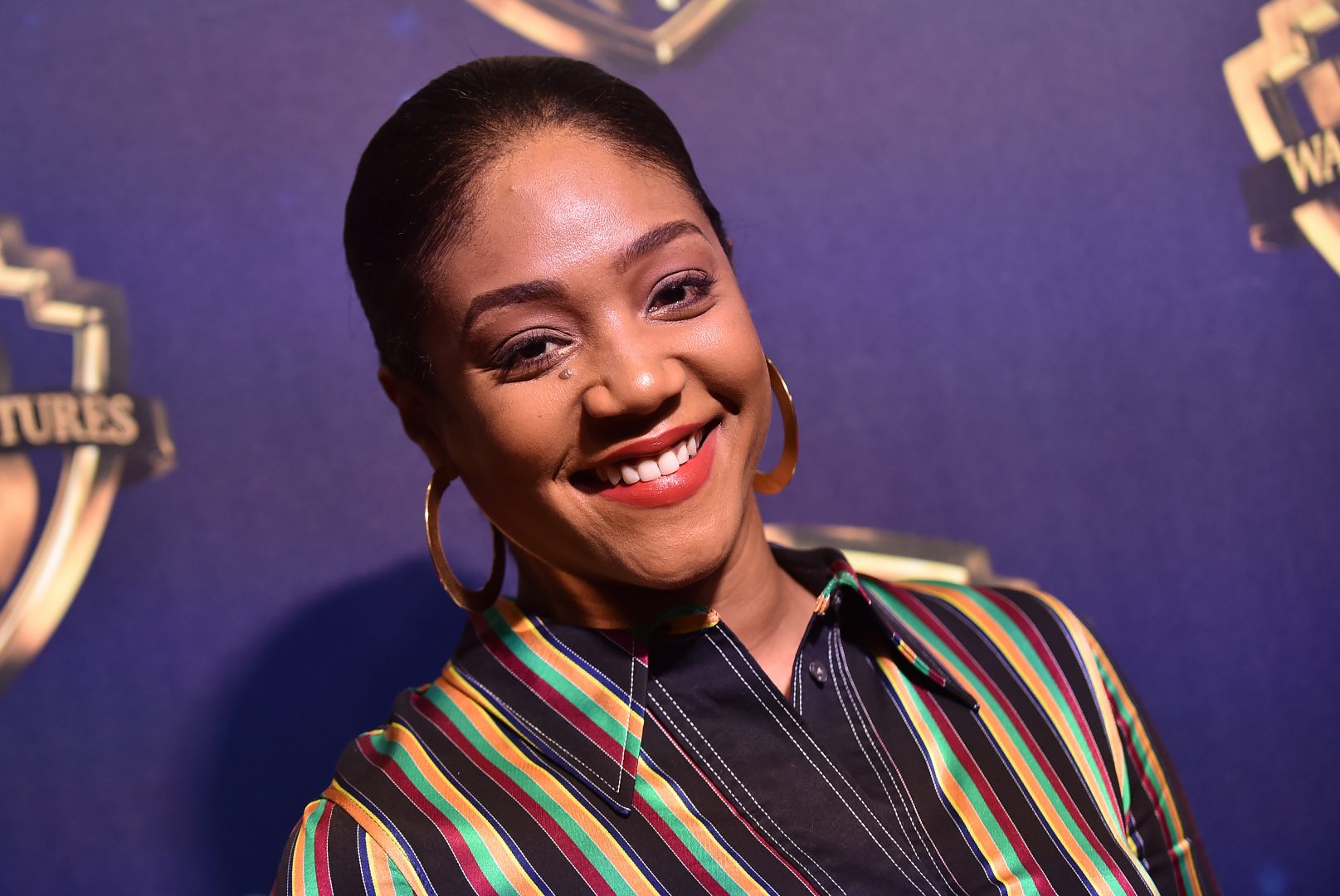 Netflix’s “Madam CJ Walker” series adds Tiffany Haddish to its stellar cast. The Netflix limited series “Madam CJ Walker” explores the life of Sarah Breedlove, a descendant of Louisiana slaves. Orphaned at six, married at 14, and widowed at the age of 20, Breedlove, better known as Madame CJ Walker, would go on to become […] 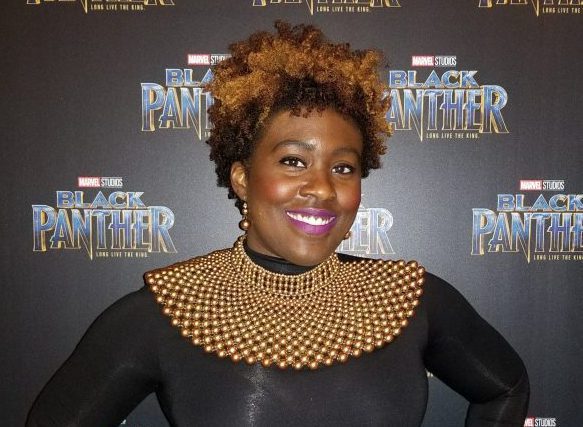 There isn’t much you can say to Jeannell Darden that will throw her off her game. You can say it’s because she has a crown on her head that’s impenetrable. And it has everything to do with the fact that she wakes up every day praying before she spends her day making savvy business moves. […] 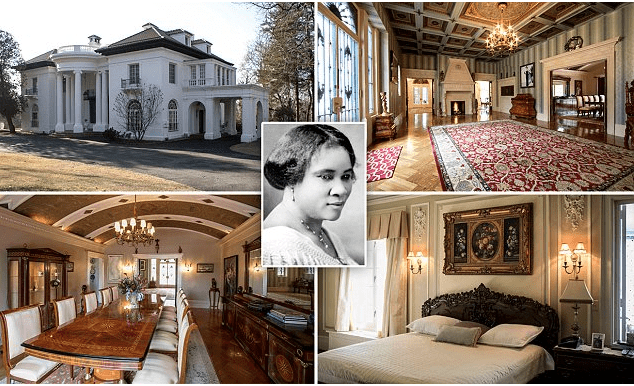 Friendship Baptist Church will host the Americolor Opera in the presentation of excerpts from twelve of the original operatic works written and produced by Dr. Sharon Willis on Saturday, April 20 in Atlanta. The spring concert is a fundraiser benefiting the Americolor Opera Alliance (AOA). There will be two performances. A noon performance will be followed by […]