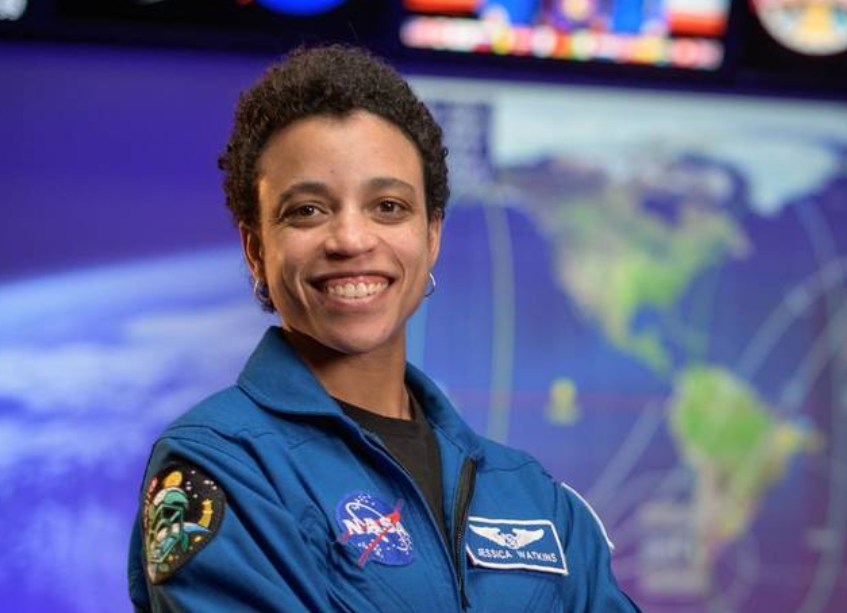 Jessica Watkins is about to make history when she becomes the first Black woman to join an international space crew. NASA has assigned astronaut Watkins to serve as a mission specialist on the agency’s upcoming SpaceX Crew-4 mission, the fourth crew rotation flight of the Crew Dragon spacecraft to the International Space Station. This will […] Ladies rock outer space! A new LEGO set has been created celebrating the “Women of NASA.” The set would feature five of NASA’s famous women. The link needs to gain 10,000 supporters to be one step closer to becoming available in stores. Women have played critical roles throughout the history of the U.S. space program, […]

The black Greek letter organization Alpha Kappa Alpha celebrates its 105th birthday on Jan. 15, and the sorority counterpart to the Alpha Phi Alpha fraternity has some pretty prominent celebrities and icons within its proud ranks. That list of famous stars includes a civil rights leader who was the wife of the movement’s most identifiable […]