Mase explains why he’s not playing games with Diddy 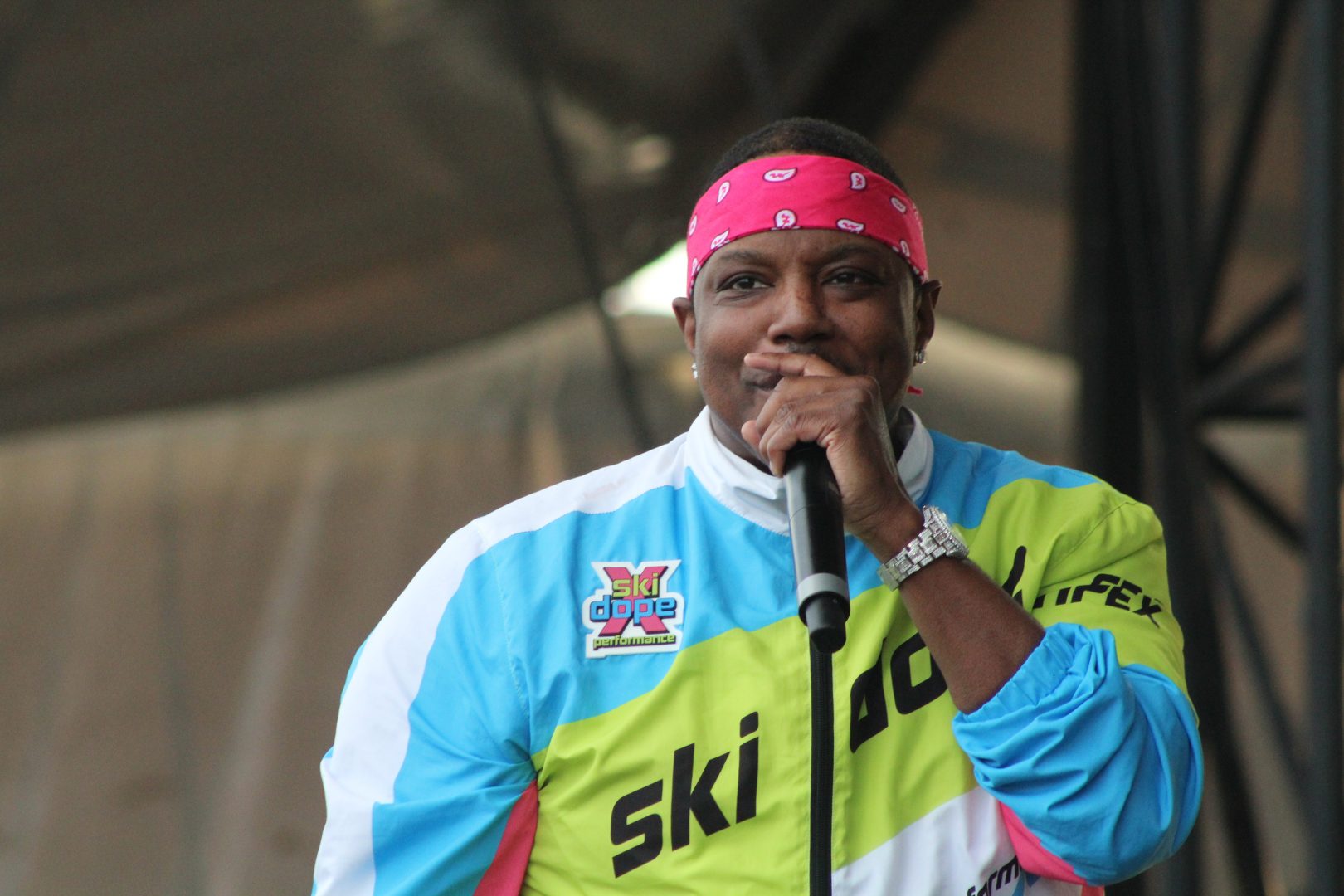 After releasing “Oracle 2: The Liberation of Mason Betha” on March 15, Ma$e finally explained the reason for his lyrical jabs against Diddy. In the song, Ma$e says “Yeah, I’m just a Harlem n—- repping down a Vegas strip with my own Suge. You from Mt. Vernon, n—-, go and rep your own hood, I’m […] 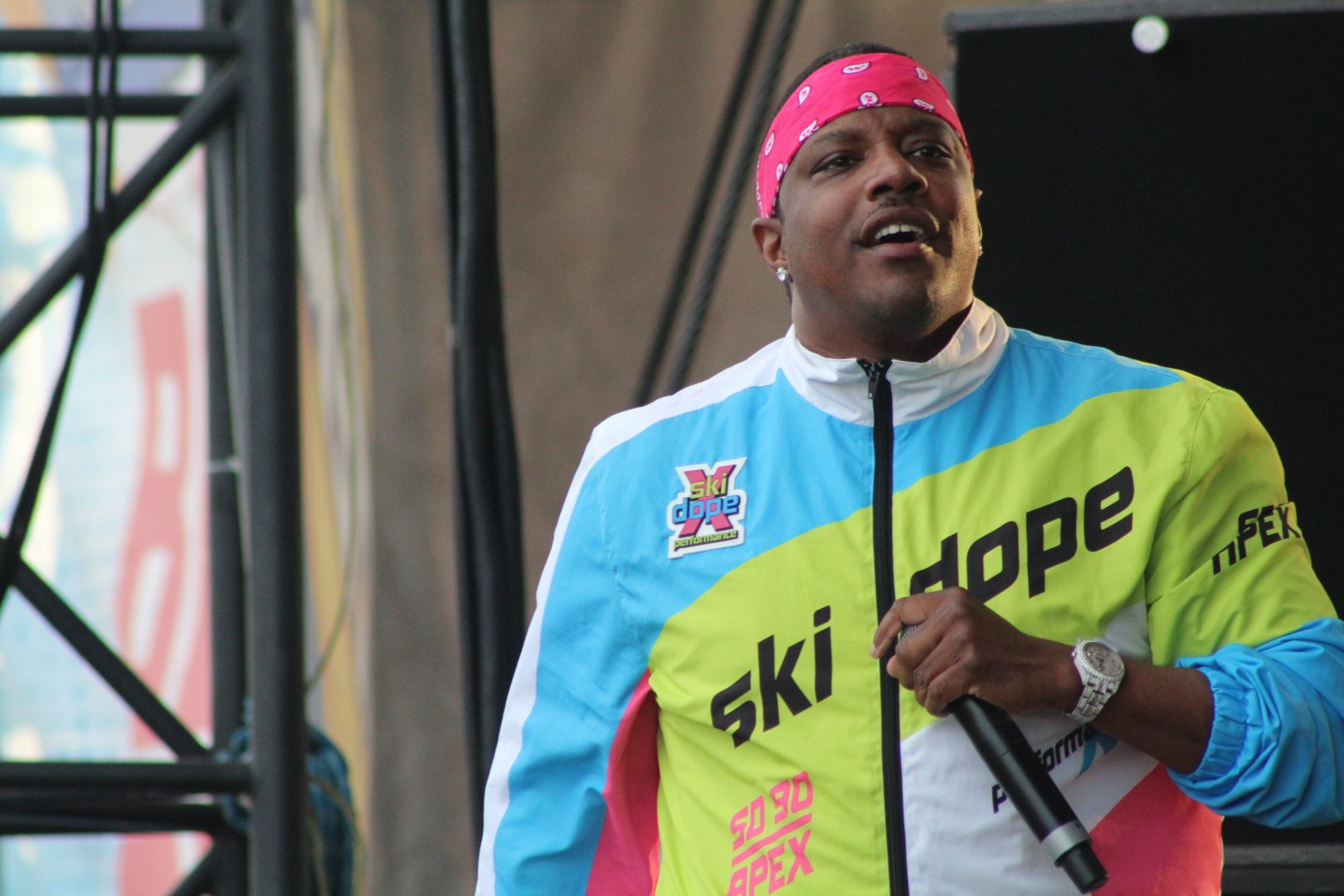 The BET Awards 2021 was a memorable occasion following its virtual celebration last year. Unfortunately, former Harlem World rapper Ma$e wasn’t feeling the vibes. The rapper turned pastor took to social media to explain how he felt about the event, stating that it’s “not for the betterment of Black people.” On Tuesday, June 29, the […] 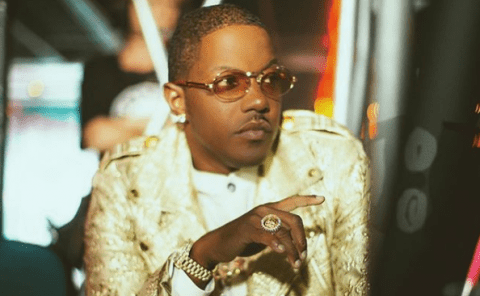 Pastor Ma$e laid figurative hands on his longtime rap rival. The former Diddy protege-turned-minister-turned-rapper again jumped off the pulpit to drag former best friend Cam’ron after the rapper reignited an old beef that most had forgotten about. Cam’ron released a mixtape called The Program, where he inexplicably fired a shot a Ma$e on the very first […] It sure feels like Uncle Sam is watching the urban music world with hawk eyes and making sure everyone is caught up on their taxes because he just found another victim. First Solange, then Tyga, then Ma$e, and now R&B heartthrob Trey Songz. According to TMZ, the “Change Your Mind” singer has some explaining to […] It looks to be a case of NO money, mo’ problems for Ma$e. According to numerous reports, the Harlem born rapper who now makes his home in Atlanta was hit with a tax lien earlier this month after being accused by the State of Georgia of failing to pay over $12K in taxes. It looks to be a serious […] More bad news for rapper The Game. The 35-year-old Compton based emcee was recently hit with a lawsuit stemming from the cover art of his latest single, “Ryda,” featuring Dej Loaf. A up-and-coming rapper and designer named Ariza Obey says Game used the an image from his Instagram without permission. The image, which features him […]

Bad Boy Reunion Tour takes us back to the ’90s Black music has changed immensely over the last 20 years. It’s been 18 years since Harlem hip-hop artist Ma$e said, “first rap cat with an R&B budget” on Brian McKnight’s single “You Should Be Mine (Don’t Waste Your Time).”  In 2015, hip-hop artists are the bigger stars, while R&B singers struggle for attention. The founder […] Beleaguered rapper DMX was arrested over the weekend just moments before hitting the stage at a scheduled concert appearance. The 44-year-old rapper was nabbed for failing to pay over $400,000 in child support just prior to his performance at the Masters of Ceremony show at New York City’s Radio Music Hall on Friday evening. After […]

Future, The Game and other rappers unite with NBA ballers to release new album

It’s been a while since the 1990’s heyday of NBA ballers making attempted forays in rap, but everything comes back full circle, right? Thanks to a new venture between The Cherry Party and Sony Music, a new compilation album titled Full Court Press Volume 1, will be making its way into stores this fall. In addition […]

Ma$e is officially living the single life again. The “Feels So Good” rapper and his estranged wife Twyla Betha have finally put an end to their rocky marriage by finally settling their divorce. A sticking point in the matter was custody of their two small children, as both parents were fighting for full custody. According […]

Rapper Ma$e has a divorce looming, but it looks like the former Bad Boy superstar has already moved on romantically. And he’s allegedly seeing a woman with her own high-profile split on the horizon, “Basketball Wives L.A.” cast member Malaysia Pargo.

Ma$e has officially filed for divorce from his wife

Ma$e wanted to fight J. Cole: ‘I was going to hit him’

Veteran hip-hop star Ma$e was asked about beefs, disses and who he does and does not have an issue with in hip-hop, and the former Bad Boy star revealed that he did have hard feelings towards a young star that he felt had bad-mouthed him in his music. According to Ma$e, he felt slighted by Roc Nation rapper J. Cole–and he was not happy about it.

It’s been over ten years since the on again/off again pastor released his last project, Welcome Back. But with the momentum of a show stopping feature on the G.O.O.D. Music Cruel Summer compilation under his belt, and recent praise from the likes of Kanye West, Drake, and Pusha T, you had to figure Ma$e would […]

Ma$e rants on Instagram about Diddy, Cam’ron and his new music

Every few years, the former Bad Boy Records star seems to get the itch to attempt a hip-hop return, and it appears that it’s that time again. Ma$e took to Instagram to let his fans know that new music is all that he’s thinking about.

Shortly after DJ Khaled premiered his new track “I Feel Like Pac/I Feel Like Biggie,” former Bad Boy Records star Ma$e posted a comment on his Instagram that got fans buzzing. In his post, Ma$e appeared to take offense to Khaled’s song–though he didn’t mention the famed Miami deejay by name.

Back in the early ’90s, no other young rappers were more popular than pint-sized hip-hop duo Kris Kross, who earned mass appeal with their No. 1 hit “Jump” and their trendsetting penchant for wearing their clothes backward. Although the group broke up in the late ’90s, the duo recently reunited and made a surprising public […]

It’s no secret that Jay-Z is crazy about his wife, Beyoncé, and he’ll no doubt take on any man in defense of his wife. But, before Jay-Z was keeping watch over “the baddest chick in the game,” he was feuding with former Bad Boy star Ma$e over another woman. During a recent stop at MTV’s […]