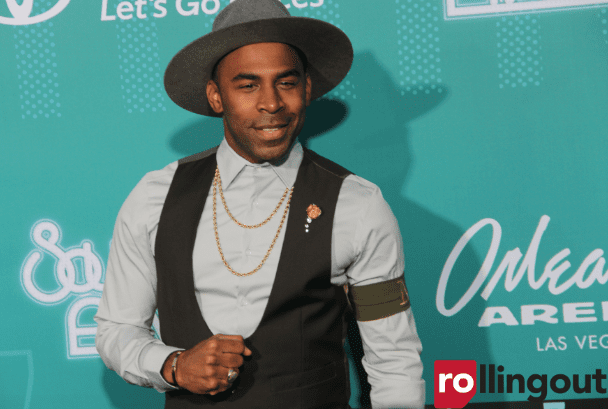 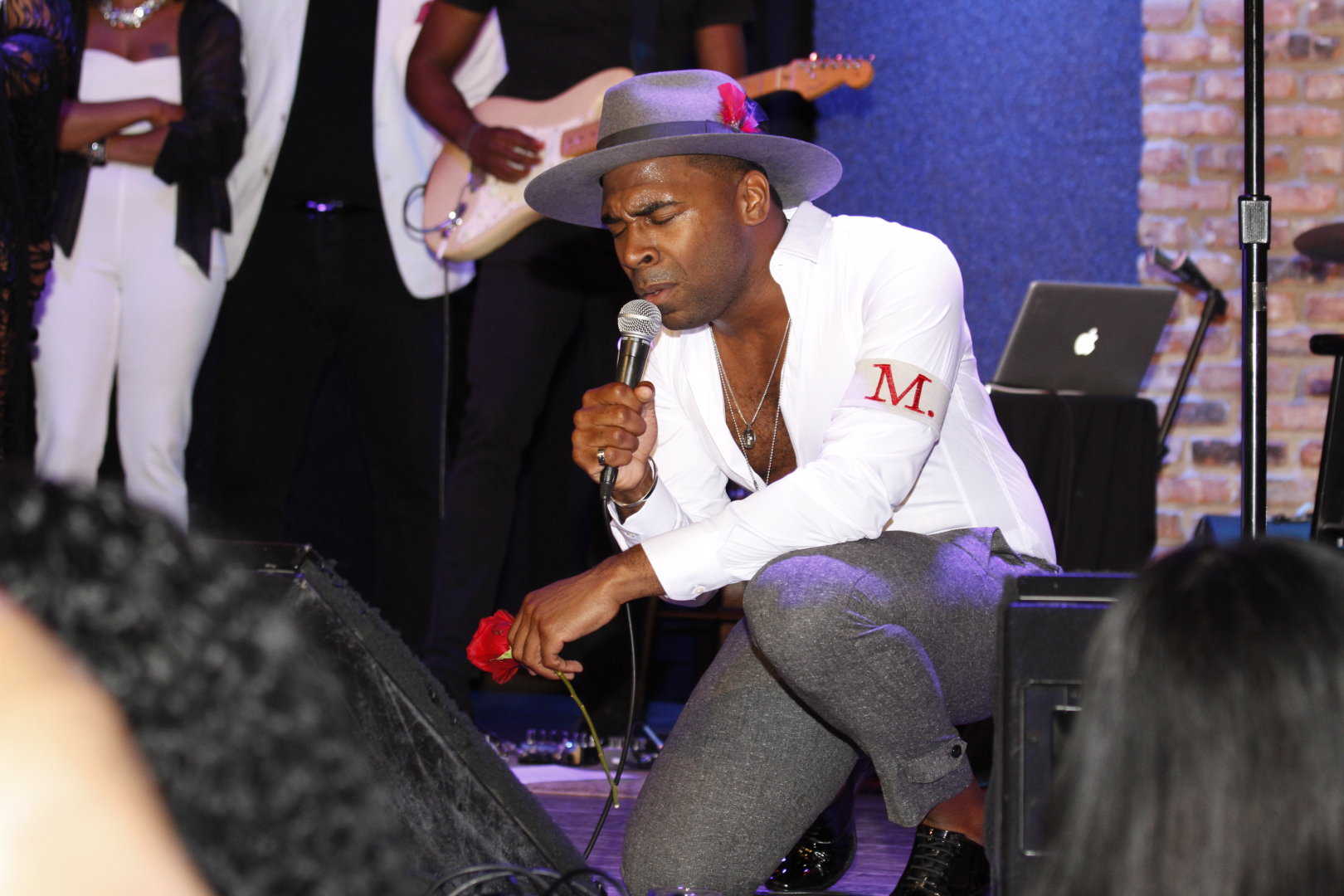 Singer Major, also known as the “‘This is Why I Love You’ song man” performed at Chicago’s City Winery. Some fans and recording artists were spotted in the crowd enjoying Major’s music.

In an interview with XXL, Rich Homie Quan indicated that there is no reason for fans to jump to conclusions regarding him possibly joining Cash Money Records

This week on “T.I. & Tiny: The Family Hustle,” King and Major get to live out every child’s fantasy of joining the circus. Meanwhile, Tip takes his oldest boys to work with him to help him with his clothing line. But can all the boys rise to the high-flying occasion? Check out all of the…

This week, on “T.I. & Tiny: The Family Hustle,” Major makes a big boy move when it comes to his room. Meanwhile, King makes a less-than-appealing career choice. Check out all of the best moments below. –nicholas robinson

Asher Roth was riding high off the success of his single “I Love College” back in 2009, and after signing with Universal/Motown, he released his debut album, Asleep In the Bread Aisle. But since signing with Def Jam, his sophomore album has yet to be released and he complained in a recent interview about his experiences with huge labels.

This week, on “T.I. & Tiny: The Family Hustle,” Tip takes his family to Chicago to film the season finale of Showtime’s “Boss.” But, Tip turns his trip into a business lesson for his kids when one of them questions his acting chops. Find out all of the details below. –nicholas robinson

T.I. and Tiny’s family reality show “T.I. & Tiny: The Family Hustle” has given us a chance to see the “King of the South” in action as a father, husband and businessman.  Though we all enjoy seeing the positive aspects of T.I.’s life, his children never cease to steal the show. As we continue into the…