Black History Month: The oldest university in the world is in Africa 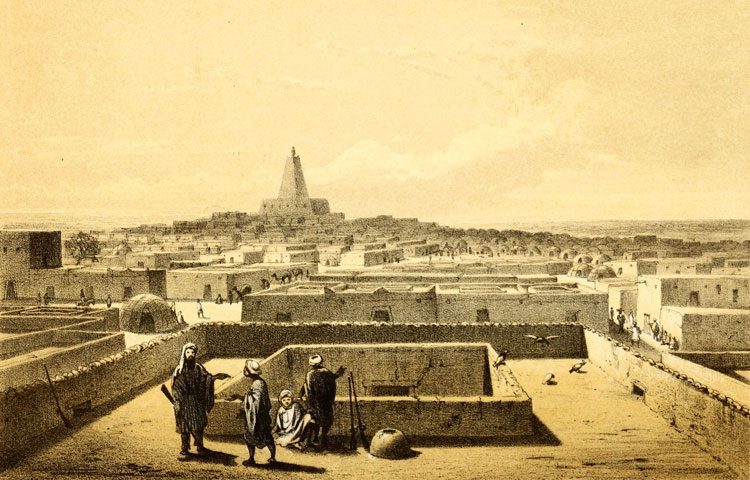 When it comes to Black colleges and Universities, the common historical narrative is the vast majority of these schools were founded after the Civil War. Because of this, it is assumed that Black higher learning did not commence until after slavery. This however, is far from the truth. A simple look at history will find the […] 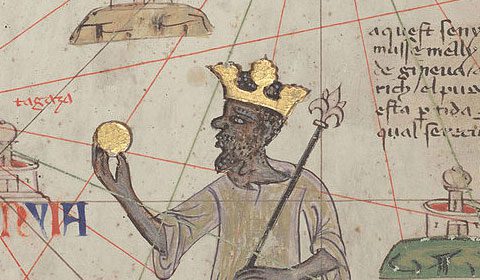 King Mansa Musa, the richest Black man in history, lived from 1280 – 1337 A.D., and ruled over the Mali Empire. Today, his net worth is estimated to have been $400 billion. His kingdom included Ghana, Timbuktu, and Mali and produced half of the salt and gold in the world at that time. When he […]

For the fourth time in a week, an act of terrorism has taken place. This time the location was in the African country of Mali, a former colony of France. Security officials stated that at least 10 masked terrorists attacked the Radisson Blu Hotel in the capitol city of Bamako. According to witnesses, the terrorists […] There is no more telling form of self-hatred than when a person deliberately bleaches their skin. The practice becomes especially tragic when the people who take this option are African. Skin-bleaching products are big business in Africa, with Nigeria using the most products. But now the African country of Ivory Coast is taking steps to […] Many people today do not know the story of Bilal ibn Rabah, a former slave who became one of the most revered men in Islam after the prophet Muhammad. It is said that Bilal was the son of an Arab slave and his mother was a captured princess of Ethiopia. Born in 580 AD in […]