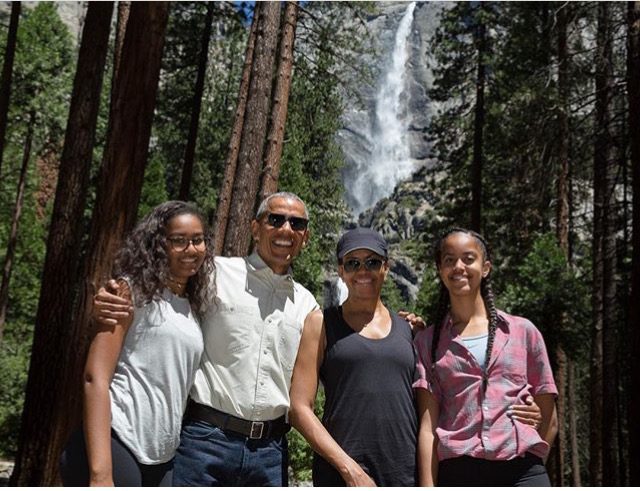 Malia Obama parties like a rock star at Lollapalooza Malia Obama proves she’s just like the rest of us — she loves a good party. While Barack and Michelle Obama brought down the house at the Democratic National Convention in Philadelphia earlier this week, with their epic speeches, the 18-year-old headed to Lollapalooza in her hometown of Chicago, where she turned up with close friends. […]

Malia Obama is headed to Harvard Malia Obama is headed to Harvard. The eldest daughter of President Barack Obama and first lady Michelle Obama has officially committed to the prestigious Cambridge, Massachusetts, university, but will postpone her freshman year until fall 2017. “The president and Mrs. Obama announced today that their daughter Malia will attend Harvard University in the fall of […]