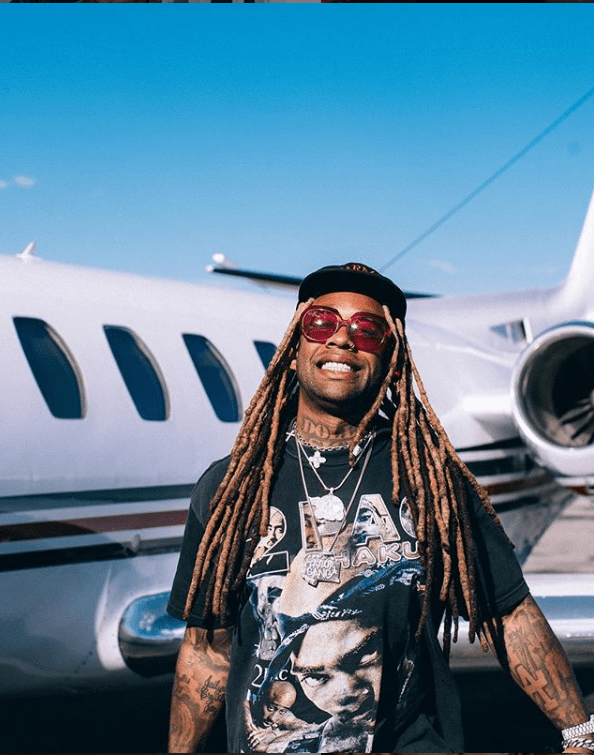 Ty Dolla $ign is flossing the bright colors in 2019. The R&B crooner, who was born Tyrone William Griffin Jr. in Los Angeles 34 years ago, showed off his freshly manicured nails and toes for his nearly 5M Instagram followers. He is unabashedly flexing bright orange and black “mani pedi” game that had many women all […]

How a college student caught HIV after getting manicure

5 reasons to get a manicure: Best products by Essie, Sephora, OPI and more

The fashionista in you surely deserves glamour and relaxation all rolled into one. And what better way to look great and groom yourself than with an invigorating manicure? If you are thinking about whether or not you should get a manicure, here are some points that we have in mind to convince you instantly. Take […]

Variety was the theme during New York Fashion Week 2013. Looks ranged from pops of metallic to dark hues this season. Grab a little inspiration from some of the best nail trends of 2013. Hit the flip! –ruthie hawkins

On Mother’s Day, I like so many other mom’s joined the ranks of the pampered and allowed my daughter to treat me to a manicure. I was certainly in need of one, so my young charge selected color samples and after some debate and deliberation, I decided on Sparrow Me the Drama from the new  […]