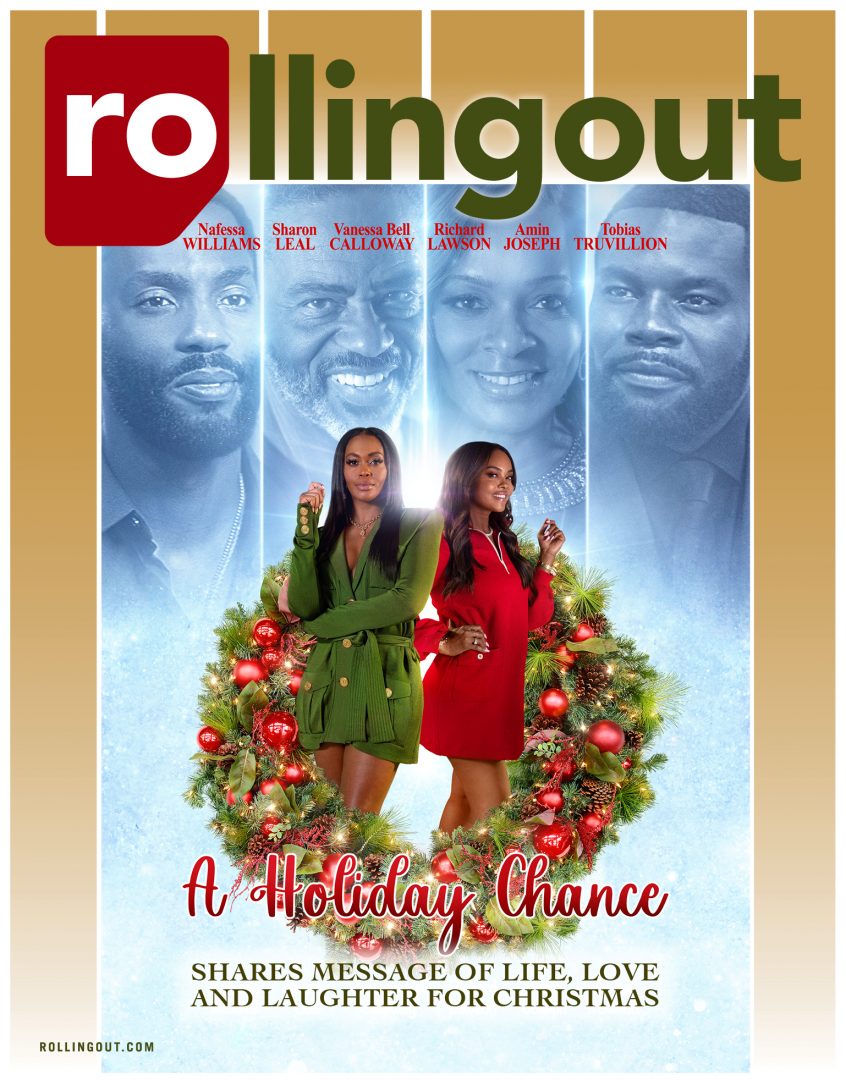 2021 delivered a number of holiday movies from Black production houses with Black directors, writers and producers. After scoring big with several gangster movies, Manny Halley, founder of Faith Media, decided to try his hand at a different genre. Halley is currently preparing to release his first Christmas film, A Holiday Chance, across all streaming […]

Columbus Short, Vivica A. Fox to star in film adapation of popular book ‘True to the Game’ Production on the long awaited big screen adaptation of Teri Woods’ classic street lit novel True To The Game is finally underway. The film will feature an ensemble cast including Columbus Short, Vivica A. Fox, Evan Ross, Keith Robinson, Nelsan Ellis, and newcomer Erica Peeples. Short will also serve as a producer on the film via his production […] Raheem DeVaughn on his new music and other hot topics

Harlem Arts Alliance Presents: On the “A” w/Souleo As the title of Raheem DeVaughn’s new single, “Love Connection” suggests he just wants to get closer with listeners for the summer release of his latest album, A Place Called Loveland. To do so, he is ensuring that he makes all the right moves including: a new […]