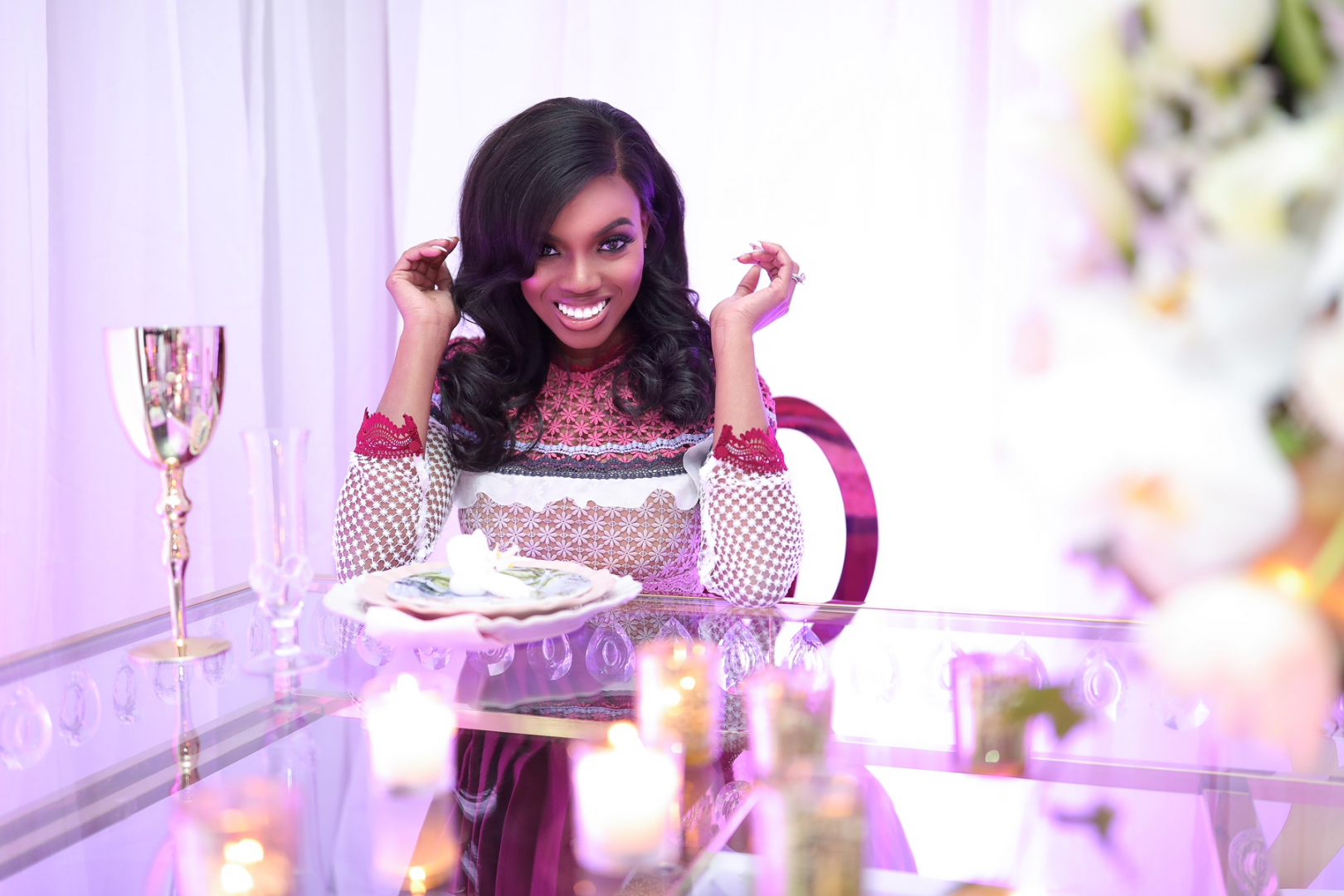 Valentine’s Day is the optimal day for lovers to take their relationships to the next level. Whether you are the one popping the question or being proposed to, you want the day to be memorable. Millennial and celebrity event planner Courtney Ajinca is the Queen of Valentine’s and a hopeless romantic who has some great ideas […]

Keyshia Cole is one of the most genuine R&B singers in the game, so it was no surprise when we heard about Cole helping a fellow heart on their trip down the isle.  As a recent concert in Washington, D.C., things got emotional as a gentleman gushed about his girlfriend to the world. Watch it […]

The 10 most popular engagement rings of 2012

What a better way to bring in the new year, then pop the question? Been eyeing a ring to buy that special person in your life? Before you spend the cash, take a look at the top selling engagement rings of 2012. Click to continue.

This week on “Love & Hip-Hop,” viewers got to see some explosive moments as growing tensions between Yandy, Chrissy and Jim Jones came to a head, Chrissy reaches her breaking point with Jim and Erica Mena tries to prove herself as a legitimate singer. This was clearly an episode that was not to be missed. […]

Game About to Get Hitched?

Game may be a polarizing superstar in front of cameras and on the mic, but at home he’s just a man living a normal life with his girlfriend, Tiffany Cambridge, and their two kids. And now that the West Coast has fulfilled his California dreams, he’s ready to give his family the American dream after […]