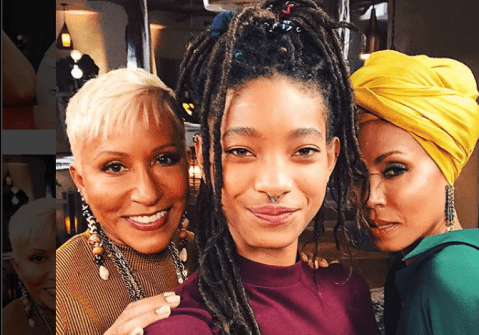 Jada Pinkett Smith has been coming hard (no pun intended) with her celebrated and wildly popular Facebook Watch series “Red Table Talk.” The wife of Will Smith has been sharing some shockingly intimate details about her sexual past with her daughter, including the art of self pleasuring as a precocious prepubescent. The Matrix actress, 46, […] 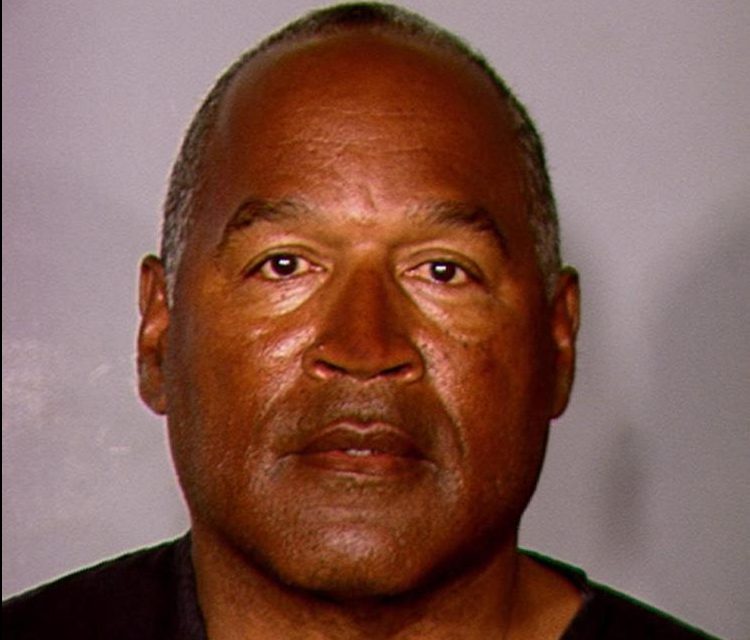 After serving nine years of a 33-year sentence, former NFL star O.J. Simpson will soon be a free man. Simpson’s parole hearing was broadcast live today and the Nevada Department of Parole and Probation unanimously voted to free the former superstar athlete.The board felt that he had served enough time, was a low risk to commit another […] Amber Rose is undeniably one of the most sex-positive celebrities in Hollywood right now and she never shies away about the chance to discuss her sex life with her fans. So it comes as no surprise that when Rose recently discussed her skin care secrets in an interview she claimed that her glowing skin is […]

Amber Rose is one of the entertainment world’s most sex positive women and she’s never been shy about discussing her sex life or just talking about sex with her fans on shows like “Loveline with Amber Rose” or her self-titled talk show. Most recently, Rose’s sex talk gained headline attention when she discussed the topic of […]

It’s almost too disturbing to be true but unfortunately it is. A Wausau, Wisconsin, man was apprehended by police in the act of performing oral sex on a horse. Jared Kreft, 30, was arrested by police who were responding to an intruder call at a barn. When police arrived, they found Kreft dressed in a […]

The 10 best ways to protect yourself from HIV

The HIV virus continues to proliferate and everyone wants to protect themselves from it. But a lot of people are at a loss for ways to accomplish this goal. Rolling out has 10 suggestions on protecting yourself from HIV:Dental Dam Like condoms, dental dams come in different flavors. These are used primarily for oral sex, […]

Nick Cannon pleasures himself to Mariah’s music and other ‘T.M.I.’ celebrity moments

Nick Cannon admitted recently to Howard Stern that he masturbates to his wife Mariah Carey’s music. Here are other famous couples that felt the need to share a little too much.