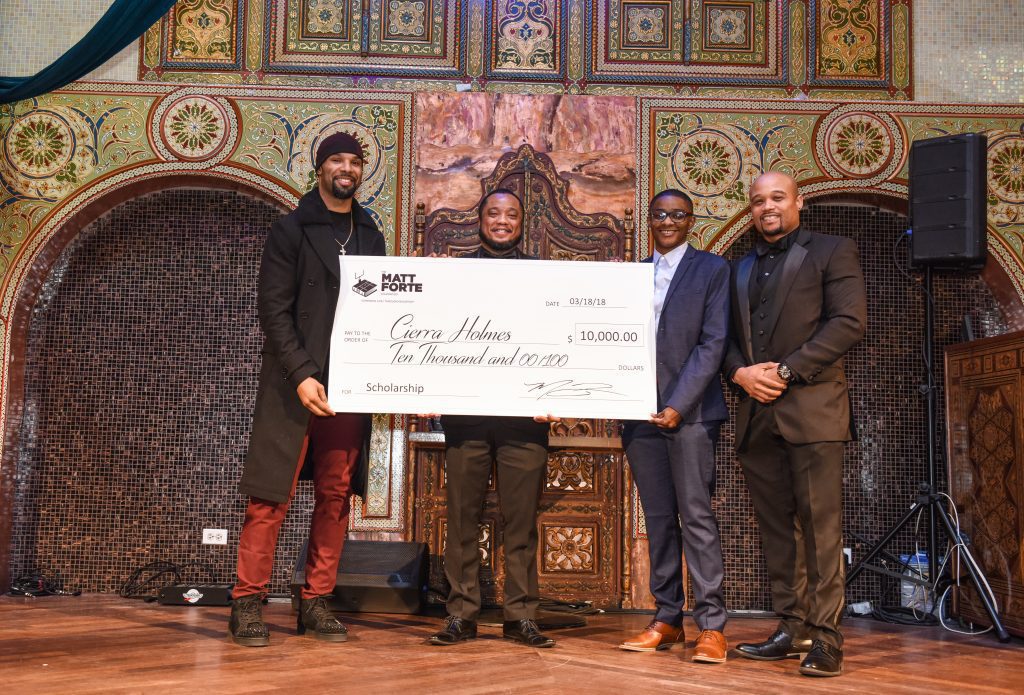 The Circle Foundation recently held their 9th annual gala and awards dinner at Alhambra Palace in Chicago. NFL star Matt Forte was on hand to award a college scholarship of $10K from his What’s Your Forte Foundation to Innovations High School’s student of the year. Cierra Holmes was this year’s winner. We asked her how […] 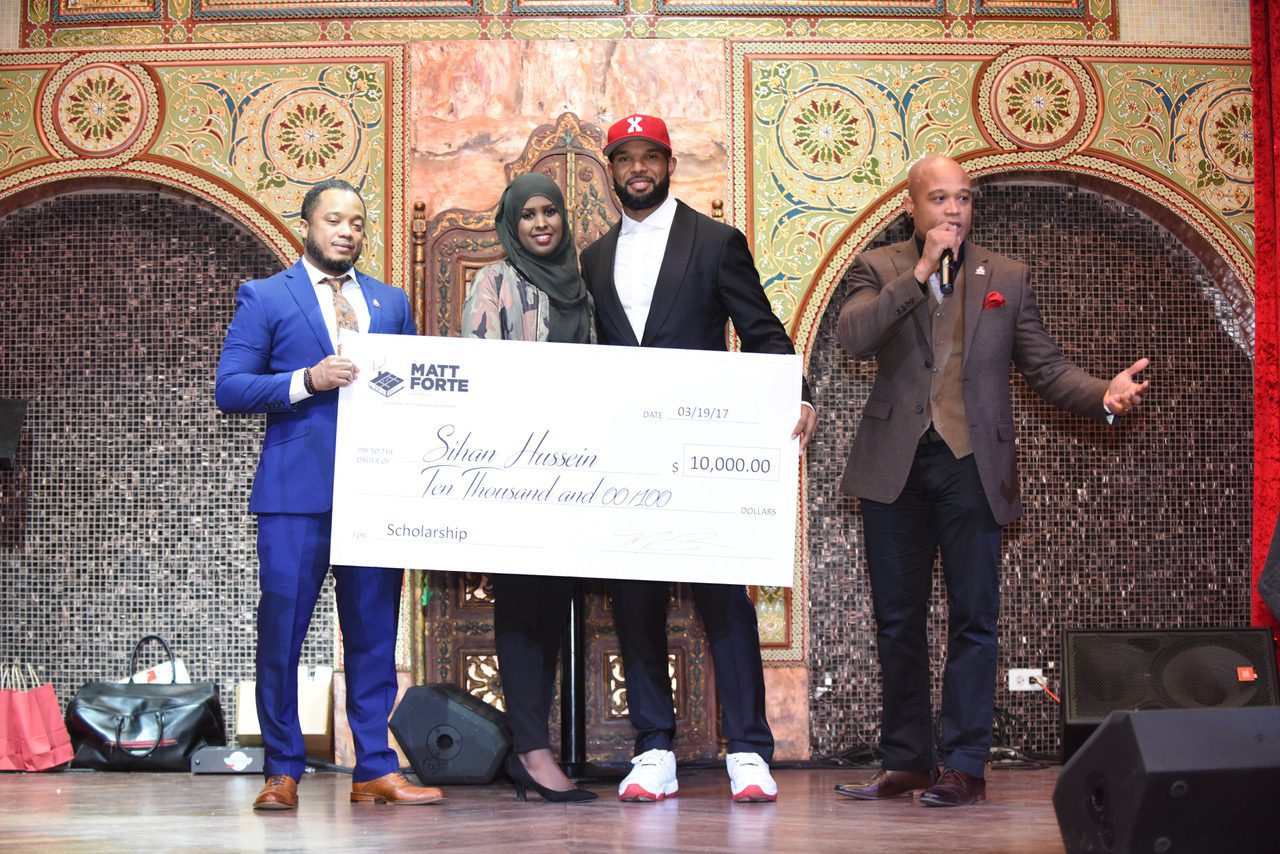 The CIRCLE Foundation’s 8th annual gala hosted by the New York Jets Matt Forte was held at Alhambra Palace in Chicago recently. CIRCLE Foundation in partnership with Matt Forte’s foundation What’s Your Forte? came together to celebrate the achievements of students and teachers of Innovations High School. Several of the students received scholarships from What’s […] Watch out for elite running back Jamaal Charles This year’s 2015 NFL running backs have been quite impressive. Running backs like Le’Veon Bell, Adrian Peterson and Julio Jones are but a few who have surely helped fans in their fantasy drafts. But, the one running back that has been dominating the past four weeks has been the Kansas City Chiefs’ Jamaal Charles. Regardless […]

“Today is the day the lord has made” — Russell Simmons (@UncleRUSH) September 15, 2013As many of us look forward to starting our work week off with a little peace on Sunday, Twitter proved that football and the Mayweather fight weren’t the only thing on our followers’ minds. The Lord made trending topics on Twitter […]