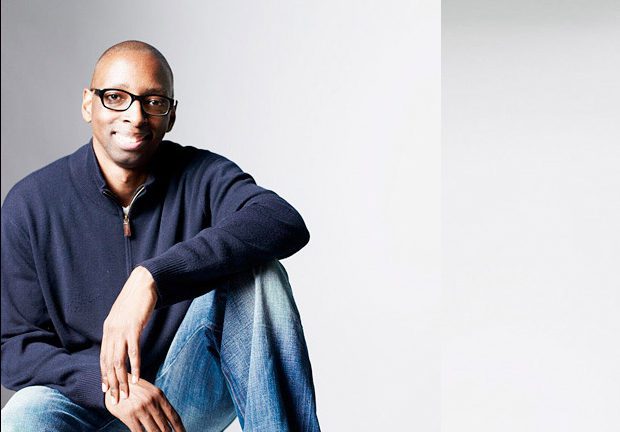 MediaTakeout.com founder, entrepreneur and attorney, Fred Mwangaguhunga, recently launched a new app for kids that serves as a YouTube alternative. The idea for www.TubeJr.com stems from YouTube’s recent split from Amazon and the consequential loss of key advertisers and millions of viewers. As of Jan. 1, millions of Amazon Fire Stick subscribers no longer have access to […] Many celebrities have blasted the gossip website MediaTakeOut over the years for reporting everything from alleged frivolous rumors to the intimate details of their private lives. For the most part, celebs have just turned the other cheek after claiming the site posted lies and rumors about them. But that wasn’t the case recently after the […] Looks like popular gossip blog MediaTakeOut has really stepped in it this time. On Sept 8.)the site was hit with a lawsuit from Playboy magazine for failing to get permission before reposting nude photos of rapper Azealia Banks from their April 2015 issue. The lawsuit, which was filed in a New York City court, claims […]

Indie rap star Mac Miller is in the midst of a somewhat unusual nude photo scandal.

50 Cent may have found himself in legal hot water after going off on Twitter. The hip-hop star blasted video model Sally Ferreira last month on the popular social network. 50 has claimed that Ferreira has been claiming that the two are an item and also accused her of sharing behind-the-scenes photos from a March 23 music video shoot for the song “Big Rich Town”

Mimi Faust has endured a lot since joining the cats of “Love & Hip Hop Atlanta,” but if are in tune with the gossip blogs, you may believe there is much more going on than we see on television.  Listen as Mimi Faust shares her feelings about Mediatakeout‘s exclusive sources, and which rumors are just […]

Lil Kim has been making great strides in music and business lately, but you would never know if you checked some of your favorite gossip blogs.  As Kim made rounds in New York city promoting her new artist, Tiffany Foxx, the Grammy Award-winning rapper was photographed while leaving the set of  MTV’s popular Rap-Fix Live where Sway […]

With a new season comes new celebrity drama.  Chad and Evelyn got together long enough to cause a ruckus splitting up, Chris Brown is now considered the young Stevie J, and Amber Rose finally announced something we’ve all been suspecting for months.  Just recently, Fred Mwangaguhunga, owner of Mediatakeout.com stopped by the breakfast club to talk […]

Kanye West has never been one to mince his words or hold his tongue when it comes to speaking his mind. In fact, the outspoken emcee has publically taken aim at everyone from George W. Bush to Taylor Swift to the whole cast of “Saturday Night Love.” So, it comes as no surprise that West […]

#BWB2012 At the 2012 Blogging While Brown Conference – Mediatakeout Owner: Fred Mwangaguhunga @Fred_MTO Compares Website to Richard Pryor the question was asked by @DrGoddess