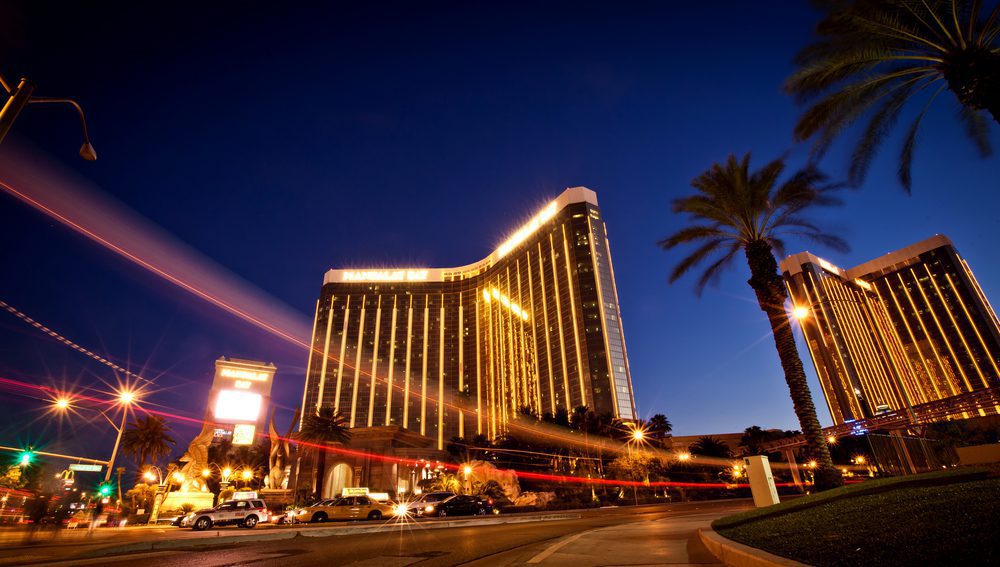 In October 2017, Stephen Paddock, 64, opened fire from the 32nd floor of the Mandalay Bay Hotel and Casino in Las Vegas. His sustained gunfire left 58 people dead and 851 injured, making it the deadliest individual mass shooting in US history. Now MGM Resorts International, the owner of the hotel and the venue where […]

The Detroit Black Chamber of Commerce Inc introduced their new organization, Young Entrepreneurs Society, to the public by holding their first summit “Opportunity Black” Young Black Entrepreneurship Summit at the Federal Reserve Bank of Chicago, Detroit Branch. YES is an assembly of Detroit’s most talented and prestigious professionals who understand that young Black entrepreneurs who are running businesses […]

Floyd Mayweather wanted to give his 14-year-old daughter a birthday party to remember. The prized pugilist rented out the MGM ballroom for the party and hired a certain celebrity musician to attend without performing. Reportedly, Mayweather gave Nicki Minaj $50,000 to appear at his daughter’s party. Minaj never rapped, sung or whistled a melody. She […]

Floyd Mayweather continues to bewilder each boxer that steps into the ring with him. On Sept. 14, Mayweather continued his reign by defeating Canelo Alvarez in a 12-round decision. Alvarez outweighed Mayweather by 15 pounds and possessed more punching power; however, Mayweather frustrated Alvarez by utilizing his quickness and razor sharp jabs. Alvarez, who was […]

Ford’s Shawn Thompson at the Hoodie Awards: Talks giving back to the community