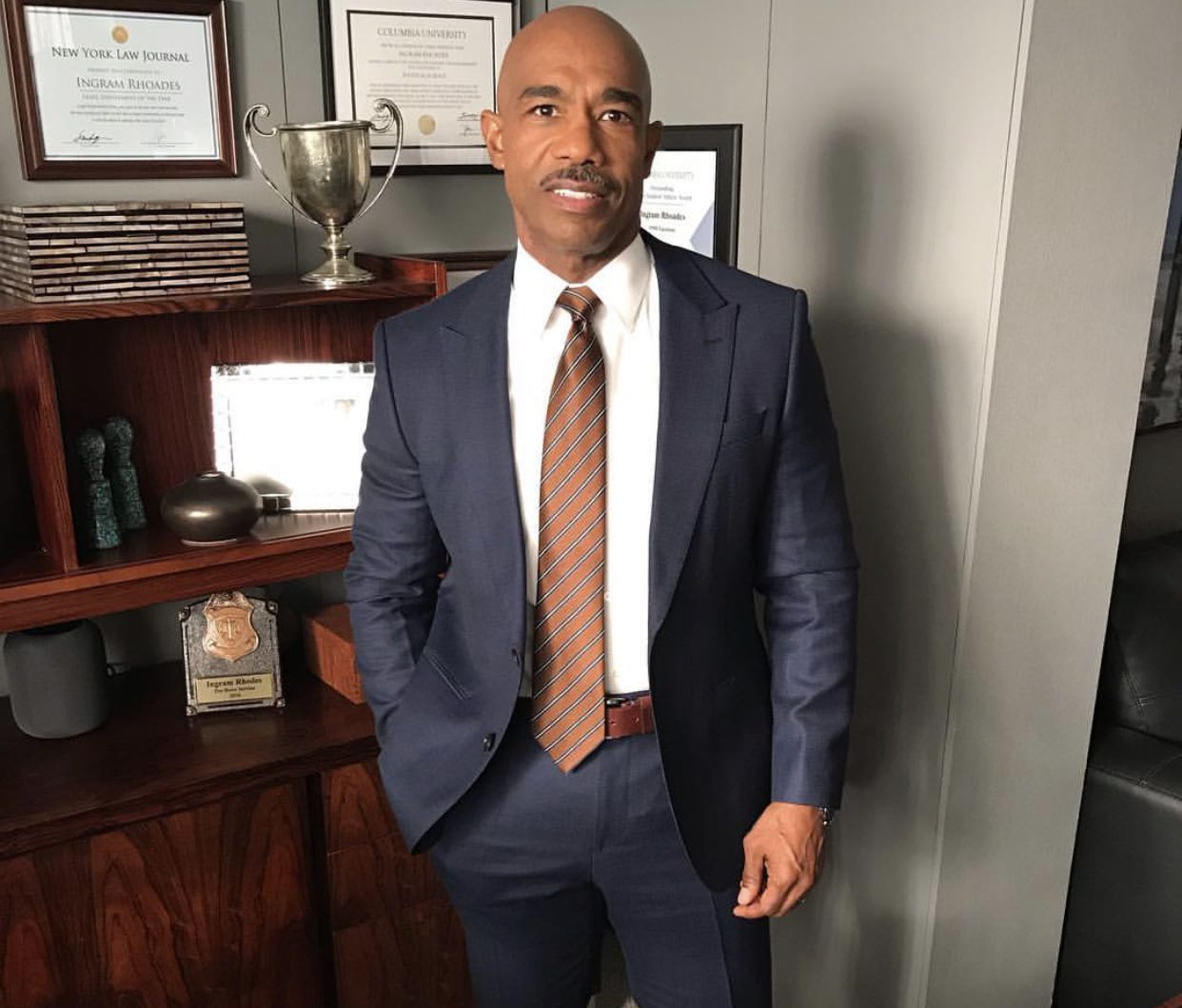 Recently, rolling out had a conversation with actor, family man, fitness enthusiast and actor Michael Beach. He spoke about his new leading role, opposite Octavia Spencer, in Apple’s highly anticipated upcoming series, “Are You Sleeping?” and more. Your colleague, Regina King, just walked away with the Best Supporting Actress award. How did it feel to gain recognition for […]

Story by Stereo Williams Images by DeWayne Rogers The television landscape is ever-shifting, and in recent years there has been a resurgence of scripted shows targeting African American audiences. There has also been a rising number of African American stars on other scripted shows — even if those shows aren’t necessarily “black” in the traditional […]