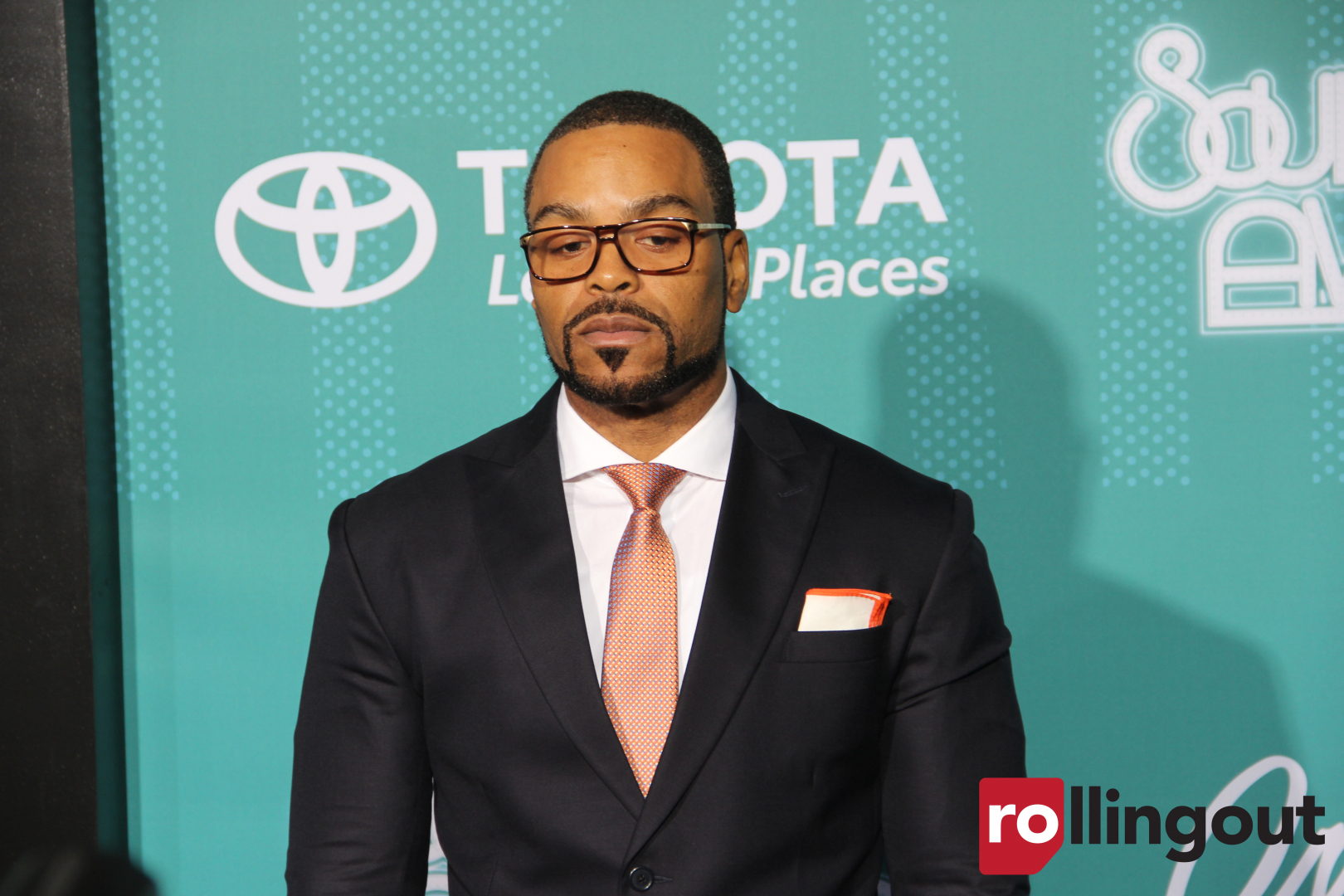 Method Man has become a fan favorite in the “Power “franchise universe. His character Davis Maclean is an unorthodox lawyer whose only objective is to win. Method Man shares how in season 2 we get to go a little more in-depth to find out what’s really going on. “Power Book 2” is now available on […]

Michael Rainey Jr. has it under control this season on ‘Power Book II: Ghost’ 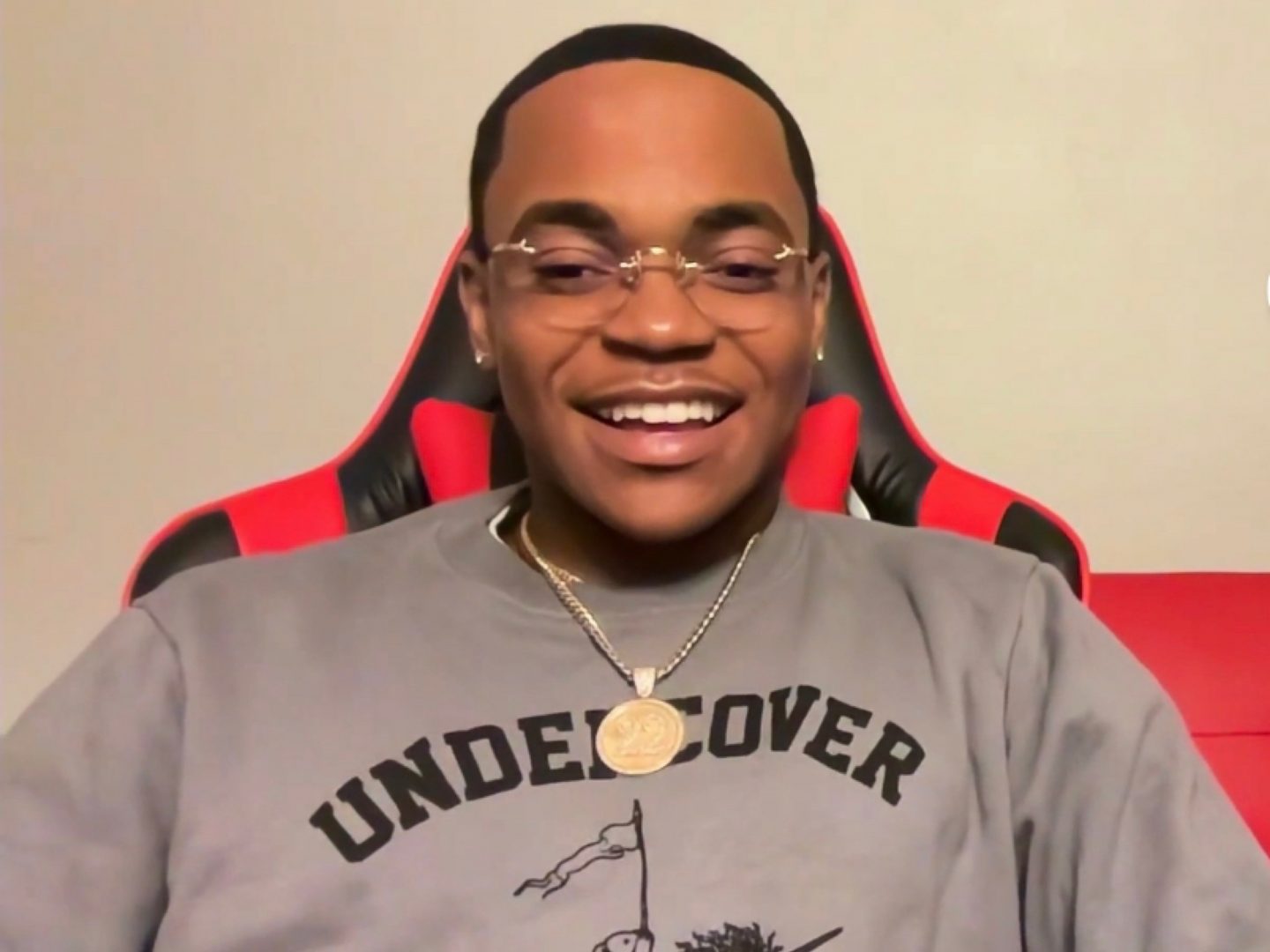 “Power Book II: Ghost” is back and season two is now streaming on Starz. Rolling out sat down with cast members Michael Rainey Jr., Alix Lapri, and Gianni Paolo, who shared what they are most excited about this season. 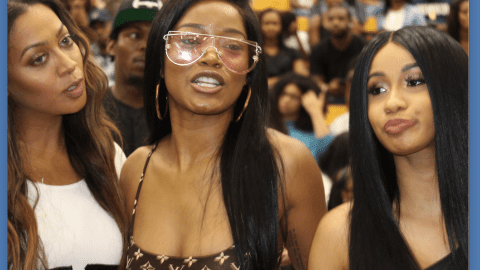 Labor Day weekend wouldn’t be complete if I didn’t end it by attending the annual LudaDay celebrity basketball game; especially because I got an invite saying Cardi B would be in the building. There, the crowd sat around watching celebrities roll in: Tank, rapper Farari, Angela Simmons, La La Anthony, Toya Wright, Reginae Carter, Mike […]

Tonight, BET Premiere Cinema kicks off with Luv, an indie hit starring leading man Common and Michael Rainey Jr. When a young boy named Woody (Michael Rainey Jr.), spends an afternoon with his favorite uncle, Vincent (Common), he begins to doubt the man he has looked up to his whole life. As their journey leads […]

LUV Stars:  Common, Michael Rainey Jr., Dennis Haysbert, Meagan Good, Danny Glover When you’re an 11-year-old boy without parental guidance, you soak up love and attention wherever you can get it. Woody (Michael Rainey Jr.) adores Vincent (Common) his ex-convict uncle, so he’s thrilled when he gets a chance to hang out with him and […]