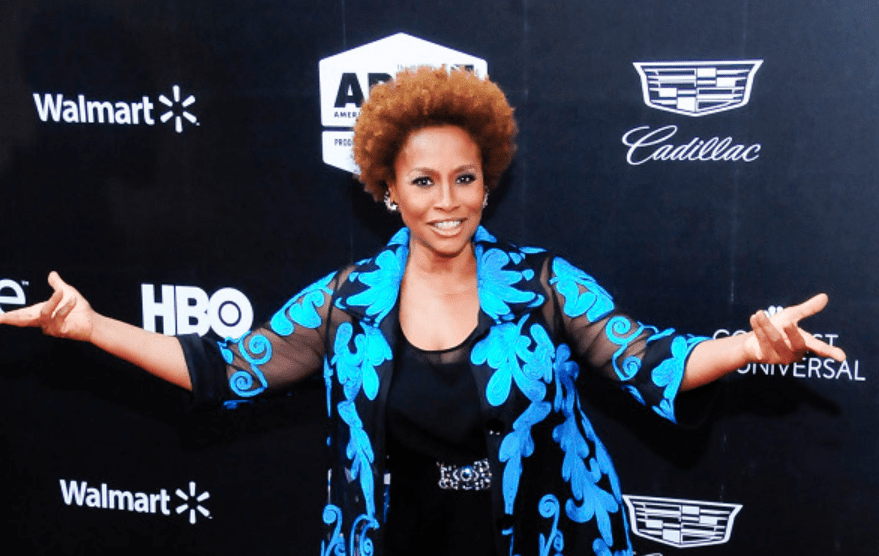 Five years ago, Mike Brown, an unarmed Black teen in Ferguson, Missouri, was shot and killed by a White police officer, Darren Wilson. The incident led to days of protests across the country and an uprising in Ferguson. A discussion on race in America took center stage on national news outlets and social media. However, […] 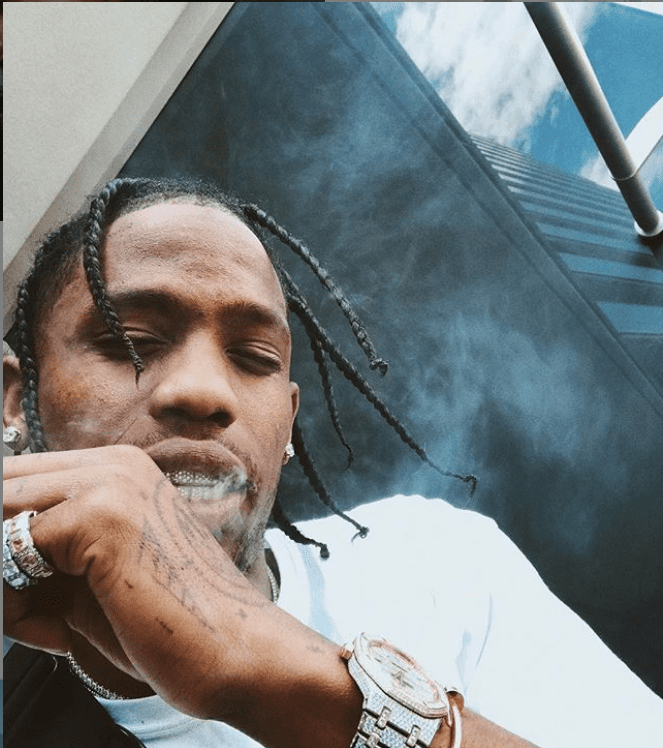 People were surprised when Houston-based rapper Travis Scott bucked popular sentiment and accepted the NFL’s offer to perform during their halftime show when other Black artists turned them down. But if you listen to Travis Scott’s interview from 2014 and his stance on Mike Brown, who was gunned down by police in Ferguson, Missouri, sparking nationwide […] 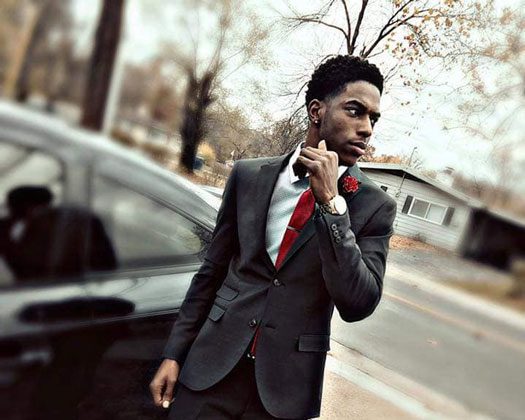 An activist mother in St. Louis, Missouri, is calling out for justice after her son was found hanging from a tree. On October  17, 2018, Melissa McKinnies saw the body of her son Danye Jones, 24, hanging from a tree. McKinnies was a member of the grassroots organization Lost Voices that protested the death of unarmed teen […]

‘Whose Streets?’ documentary chronicles the aftermath of Michael Brown killing 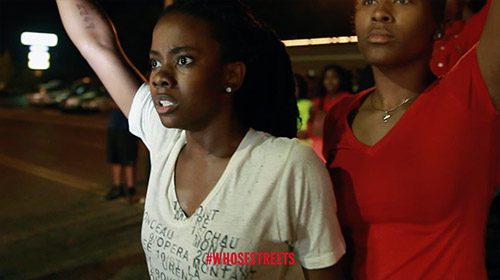 It was three years ago today that Michael Brown was senselessly shot and killed by Ferguson, Missouri, police officer Darren Wilson after he was simply stopped for walking in the street. (Not for allegedly stealing, as was reported later, in a blatant attempt to assassinate his character after his death.) A new documentary titled Whose […]

Black teen Mike Brown was gunned down by former police officer Darren Wilson, nearly three years ago. The shooting that occurred in Ferguson, Missouri has been called a tipping point on the issue of race and policing of Black communities. Previous video footage released by the police show Brown physically assaulting a store clerk and […] The death of unarmed Black teen Mike Brown moved many to action in Ferguson, Missouri and Daren Seals was one such person. Police are now reporting that Seals, 29, was found shot to death and his car set on fire in a suburb of the city. Seals rose to prominence during the Ferguson uprising for […] The rallying cry of Black Lives Matter seemed to galvanize the Black community. The hashtag spread like social media wildfire as the deaths of Eric Garner, Tamir Rice, Trayvon Martin and Freddie Gray took center stage for calls of justice. Sadly, the deaths of these young Black men have resulted in no convictions for the […] Tishaura Jones is treasurer for the city of St. Louis. She is part of the growing group of Black millennial leaders that are actively involved in the future of urban communities. [jwplatform xjaV90Ik] Six trendsetting artists in various mediums, including singer-songwriter Jhené Aiko, DJ Va$htie Kola, and music producer The Alchemist teamed up with Ford for its “By Design” Culture Collabs campaign, a video series documenting how music, art and culture drove the creative process behind this unique collaboration. The murder of unarmed teen Mike Brown in Ferguson, MO by a white police officer spawned the Black Lives Matter movement. But what is now being reported has many people wondering why the dead teen is in an unmarked grave. Despite thousands of dollars raised by the Michael O.D. Brown “We Love Our Sons & […] There are big changes in the judicial system in Ferguson, Missouri. The appointment of Municipal Court Judge Donald McCullin in June has led to sweeping changes in the court. Earlier this week, Judge McCullin ordered that all arrest warrants issued in Ferguson before Dec. 31, 2014 be withdrawn. This will affect as many as 10,000 warrants […] [jwplatform TfL7ZYug] The Hon. Min. Louis Farrakhan appeared on Pastor Jamal Bryant’s cable TV show and spoke about Cecil the lion.  The video shows the disproportionate attention given to the killer of the lion in relation to the killers of Black men.

A police officer in Arlington, Texas shot and killed unarmed Black college student Christian Taylor after a reported burglary at a car dealership in the Dallas area. According to the police, Taylor drove his SUV through the showroom windows of the Classic Buick GMC dealership after midnight this past Friday. When officers responded to the call, they […] Though Ferguson, Missouri, seems to have fallen out of the national news cycle, the struggle continues and rapper Talib Kweli is adamant about giving a helping hand. In October, Kweli along with Autumn Marie, Donna Dragotta, Tef Poe and Tory Russell put together a crowdfunding effort called The Ferguson Defense Fund designed to provide financial […]

Police kill man who surrendered with hands up A recent video uploaded to YouTube shows a disturbing event that has similarities to the killing of unarmed teen Michael Brown in Ferguson, Missouri. In the video Paso, Washington police confront Mexican national Antonio Zambrano-Montes, 35, for throwing rocks at police cars. The unarmed man is seen being shot multiple times by the police as […]

U.S. Department of Justice lawyers have determined that there is insufficient evidence to prosecute Darren Wilson for civil rights violations. Wilson was under investigation for killing unarmed Black teen Michael Brown. Wilson escaped state charges when a St. Louis County grand jury also refused to indict the killer cop. Although the final word on whether […] The killings of unarmed Black men at the hands of police officers have sparked outrage throughout the nation and other countries around the world. Several celebrities have voiced their opinion on the matter via social media and other platforms. Kevin Hart has posted several messages regarding the incidents. During a recent interview with rolling out, Hart […]