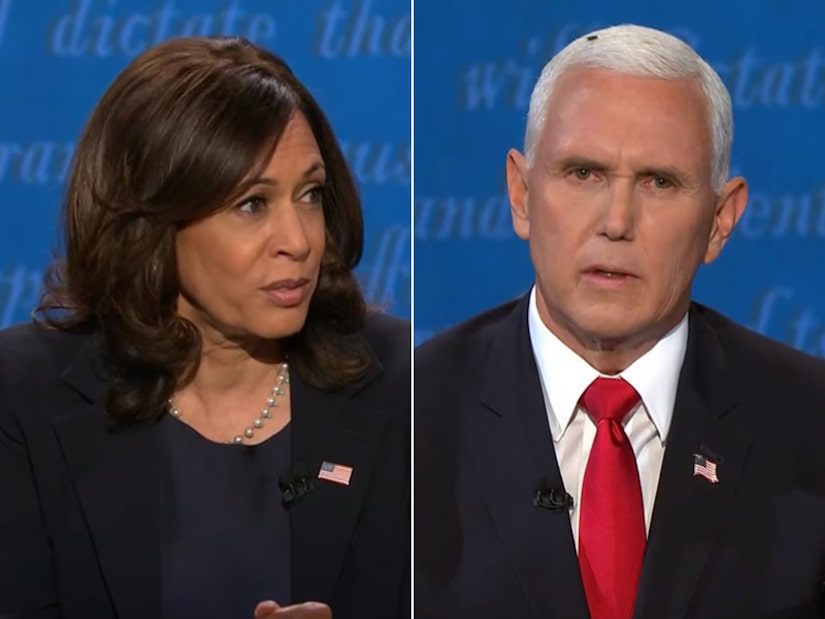 The policies discussed in the first and only vice presidential debate were largely overshadowed by an insect. During the latter moments of the debate between Kamala Harris and Mike Pence, a fly landed on Pence’s hair. The fly immediately diverted attention from the actual debate, as thousands of people on social media created memes to […]

The winner of the vice presidential debate on Wednesday, Oct. 7, 2020, was not Kamala Harris or Mike Pence. It was a fly. It was the fly seen around the world. For about 122 seconds, a common housefly became the most famous living creature in the world when it landed on Pence’s silver hair during […]

Donald Trump: NFL players who kneel shouldn’t be ‘in the country’ 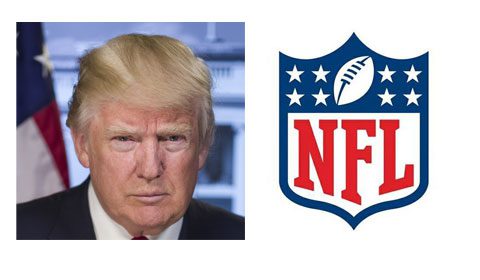 Donald Trump insinuated strongly that NFL players who kneel during the national anthem to protest social injustice, police brutality, and murder “shouldn’t be in the country.” Trump was interviewed by Fox shortly after reports that teams whose players do not stand for “The Star-Spangled Banner” will be fined. However, the new policy enables players to stay […] 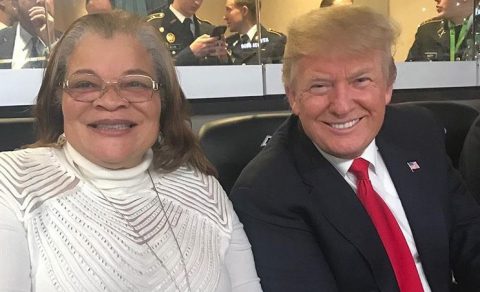 The lengths to which some members of the King family will go to misuse, misappropriate and monetize his legendary legacy is almost criminal. Here is another grotesque example. MLK’s niece, Alveda King, has a soft spot in her heart for the Donald Trump administration, and Vice President Mike Pence in particular, and she has even […] 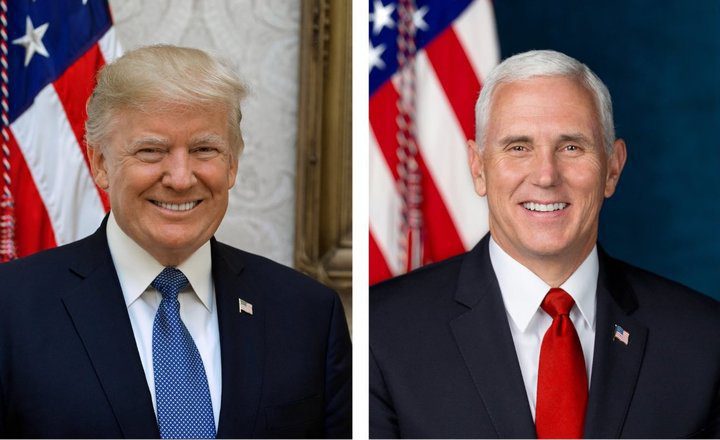 Sometimes, you just have to laugh to keep from crying. That appeared to be the overriding sentiment on social media following the release of the White House’s official portraits of President Trump and Vice President Pence. Upon their release, there were those who took it upon themselves to provide a few tweaks to the portraits […] 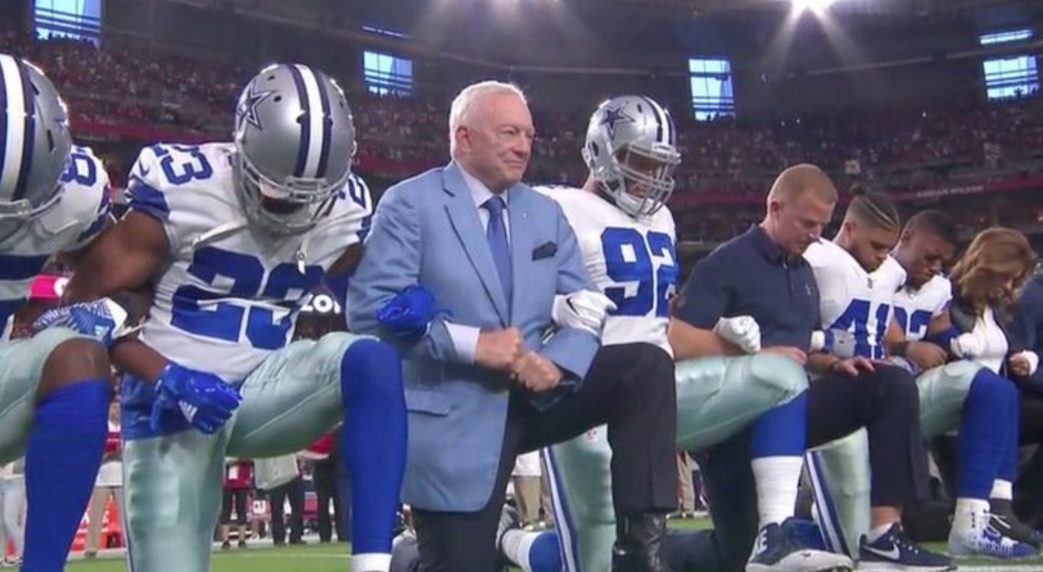 It appears  that some people can’t make up their minds. Dallas Cowboys owner Jerry Jones told reporters after Sunday’s game against the Green Bay Packers that all of his players need to stand for the playing of the national anthem before games. “If it comes between the impression or the perception that we’re not standing […] 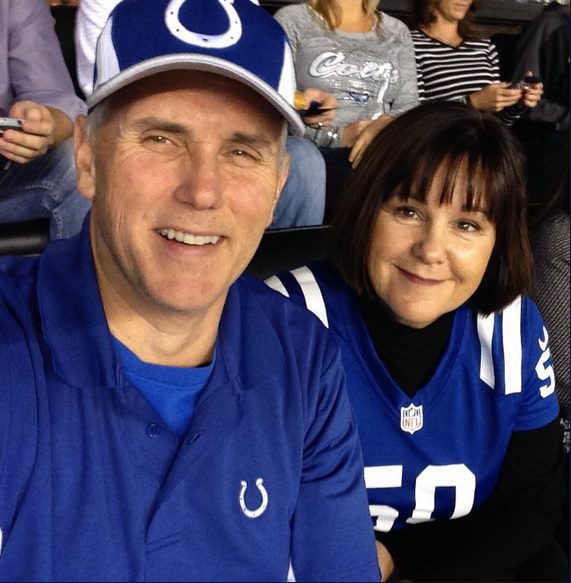 United States Vice President Mike Pence left the Indianapolis Colts vs. San Francisco 49ers game early after he witnessed players protesting the national anthem. Eleven 49ers kneeled on Sunday with another teammate’s hand on the kneeling player’s shoulder for support. San Fransisco has probably been the team with the most players consistently participating in the national anthem […]

President-elect Donald Trump fired shots at the cast of Hamilton, again. On Sunday morning, the former reality star renewed his feud with the hit Broadway musical, via Twitter, writing: The cast and producers of Hamilton, which I hear is highly overrated, should immediately apologize to Mike Pence for their terrible behavior — Donald J. Trump […] For the past few days, the tabloids have been writing nonstop about Vice President-elect Mike Pence getting booed by fans at a performance of the Broadway play Hamilton last week. And now the drama has continued because supermodel Chrissy Teigen recently blasted Donald Trump for demanding an apology from the Hamilton cast. As previously reported, […]