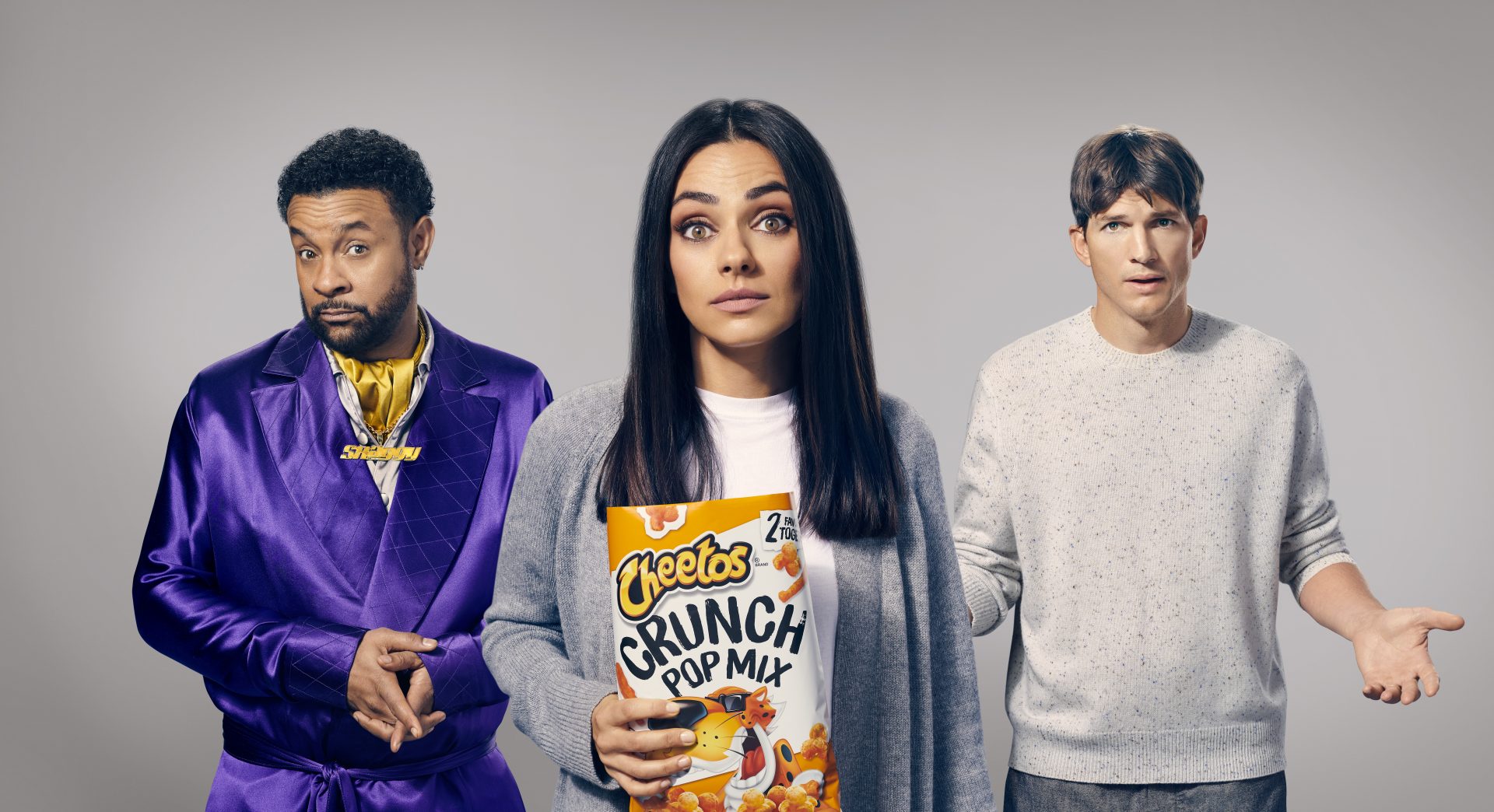 In conjunction with the 20th anniversary of Shaggy’s pop-reggae classic, “It Wasn’t Me,” Cheetos has teamed up with the Grammy Award-winning Mr. Boombastic himself to create the ultimate TV commercial for Super Bowl LV. The commercial remixes the hitmaker’s timeless song to help fans respond when caught orange-handed after sneaking bites of their loved one’s […]

Happy 33rd birthday Justin Timberlake! Timberlake made his start in the industry as a child star on Mickey Mouse Club and was a member of the popular boy band ‘N Sync. He launched a Grammy Award-winning solo career that included the No. 1 singles “Sexyback,” and “My Love.” He was raised Baptist in Tennessee, and played a role […]

One Lindsay Lohan is already more than enough but is the world ready for a little Lindsay? Well, that’s what Lohan said, last night, when she tweeted that she was pregnant. At around 10:35 p.m. Pacific Time, Lohan tweeted, “Its official. Pregnant…” Shortly after Lohan posted the shocking message, the internet was ablaze with the […]

Stars: James Franco, Michelle Williams, Rachel Weisz, Mila Kunis Studio: Walt Disney Studios Motion Pictures In this prequel to The Wizard of Oz we learn more about the journey of the magician (James Franco) who helped Dorthy and Co. return to Kansas. Director Sam Raimi has a reputation for telling edgy stories, and this one […]

James Franco gets star on Hollywood Walk of Fame; his sexiest pics

Actor James Franco, 34,  is set to receive a star on the Hollywood Walk of Fame on Thursday, March 7. The star will close out a successful week, with the cinema debut of Oz the Great and Powerful, due to hit theaters March 8. Check out some of Franco’s sexiest pics here! –ruthie hawkins

Actress and singer Michelle Williams heats up the screen in Oz the Great and Powerful, taking on the role of Glinda the good witch. In anticipation for the film’s release this Friday, March 8, check out some of the starlet’s sexiest pics ever! –ruthie hawkins

Actress and stunner Rachel Weisz, 42, first made her mark in cinema steaming up the screen in blockbuster hits such as Beautiful Creatures (2001), I Want You (1998) and Definitely, Maybe (2008) She continues to make waves in cinema by taking on the role of Evanora in Oz the Great and Powerful, due to hit […]

Men’s Health magazine has named their 2013 top 10 hottest women of 2013. Can you take a guess who was named? You will be surprised to find out which 28-year-old American singer took first place! Come inside to see who made the cut!

Ashton Kutcher, 34, once looked dreamily into his wife, Demi Moore’s eyes. Not anymore. He’s dating Mila Kunis, 29, and on Friday, Dec. 21, 2012, it’s reported that the “Two and a Half Men” star has filed for divorce in Los Angeles Superior Court. He isn’t seeking spousal support; he just wants out of the […]

Mila Kunis’ captivating beauty has landed her the title of Esquire’s 2012 “Sexiest Woman Alive.”   Don’t be fooled by the title; Kunis made her way into the Hollywood scene by being funny. Playing a role in the popular TV show, “That 70s Show,” and voicing the character of Meg Griffin on “Family Guy” pretty […]

It’s no secret that Game hasn’t had a great history with emergency response teams. Last year, the emcee came under fire for tweeting his local sheriffs department’s number and jamming emergency services. But, Game may have just made up for his 911 no-no after he recently revealed that he saved an injured man’s life. In […]

Stars: Mark Wahlberg, Mila Kunis, Seth MacFarlane Studio: Universal Pictures When 8-year-old John Bennett (Mark Wahlberg) wishes that his teddy bear could talk to him, his wish is granted. Fast-forward 20 years and John and his teddy, “Ted” are all grown up. Ted, voiced by Seth MacFarlane, has become the man your mother warned you […]

Times have definitely changed. What once was taboo and a rare occasion in film have now become the norm on television and real life. Madonna, Nicki Minaj, Brittany Spears, Rihanna — all of our favorite pop stars are kissing girls — and they like it! Check out 10 black lesbian movie scenes and tell us which is […]

2011 was a big year for our actors and actresses. New talent debuted on the silver screen as our old favorites picked up numerous accolades. Take a look at our favorite Stars of 2011.