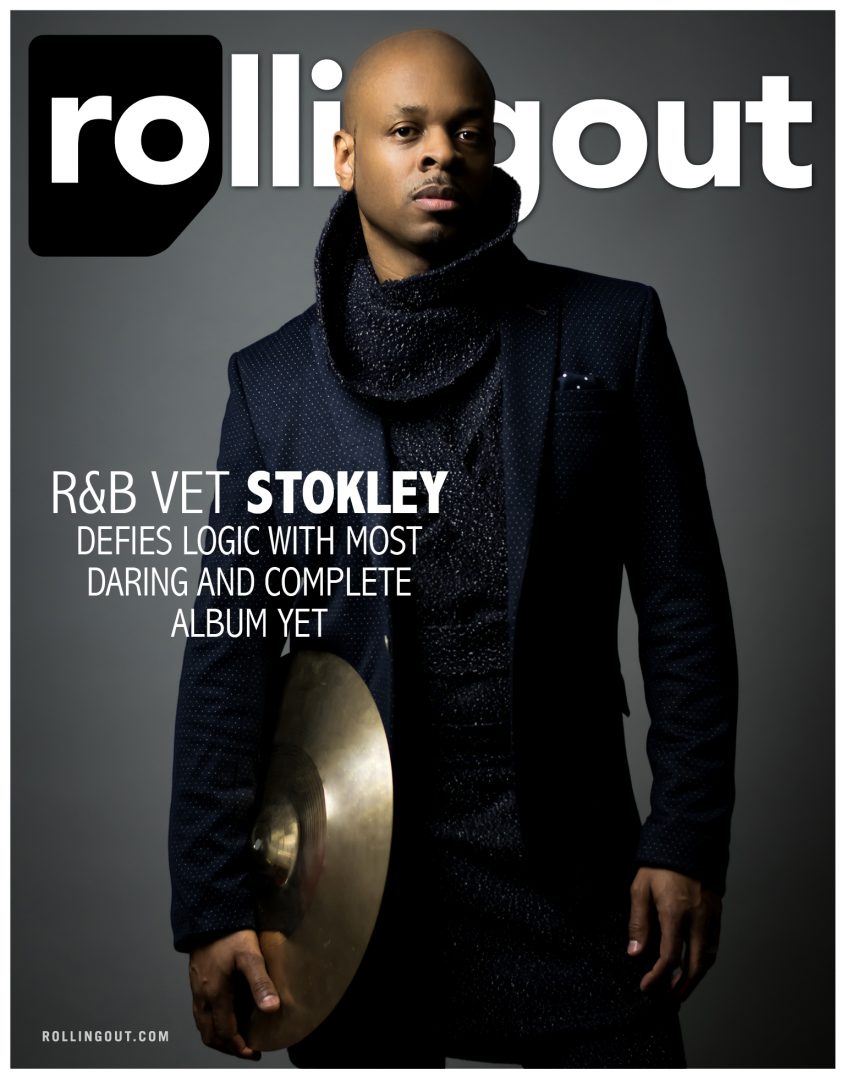 While it’s been one-quarter of a century since Mint Condition debuted and we first heard Stokley’s smooth vocals over tracks such as “Breakin’ My Heart (Pretty Brown Eyes),” “Forever In Your Eyes” and “You Send Me Swingin’,” the former lead singer and drummer of the Minneapolis quintet has been quietly orchestrating a rather believable transition […]

The Steeles: A ‘soul music’ family that touches everyone they encounter 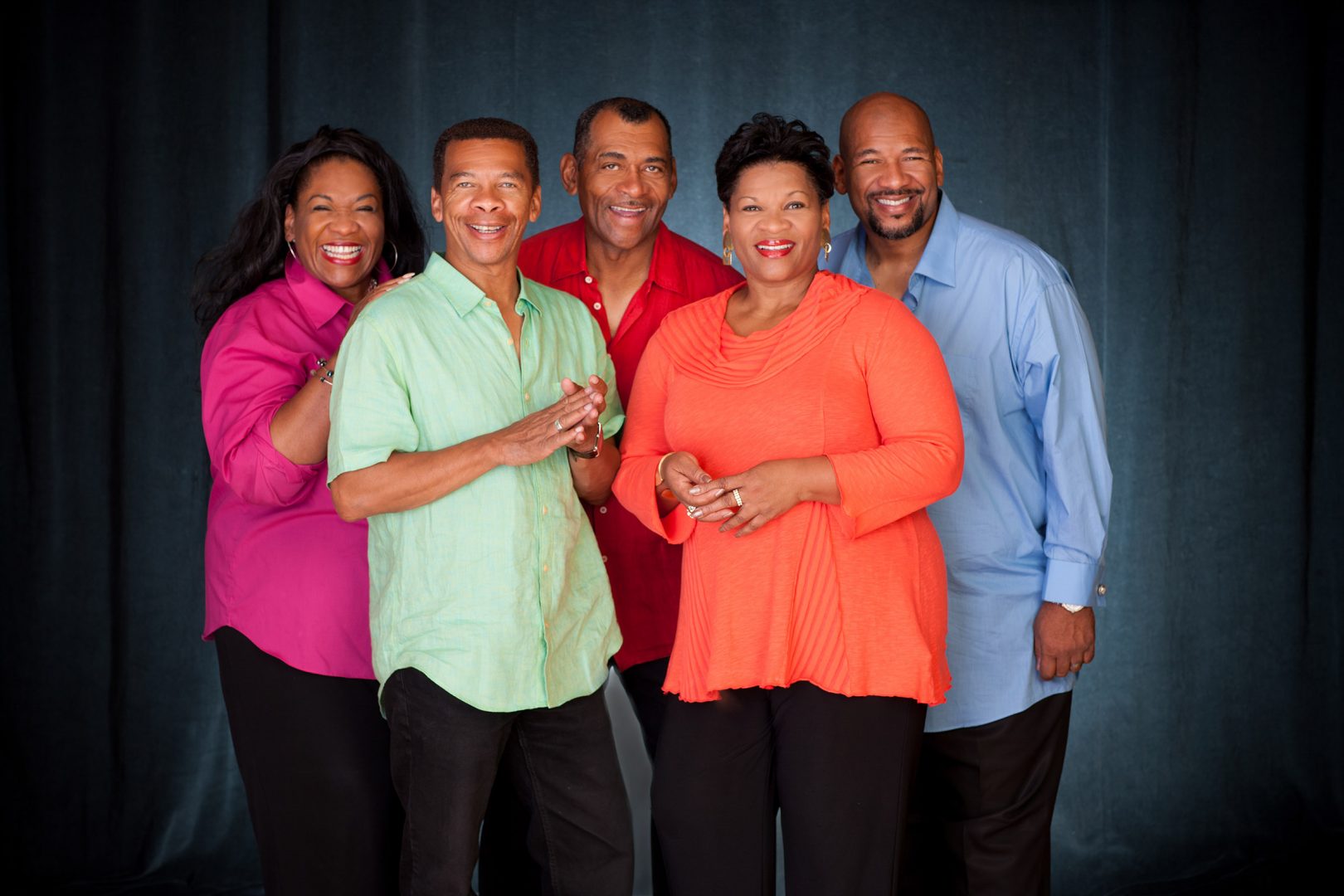 Singing since they were children, J.D., Fred, Jearlyn, Jevetta, and Billy Steele developed their style of music, which they call “soul music.” Jevetta described the style as “a constant pursuit of touching the souls of those who encounter us [the Steeles] and our art form.” The Steeles have performed in every area of the industry, […] 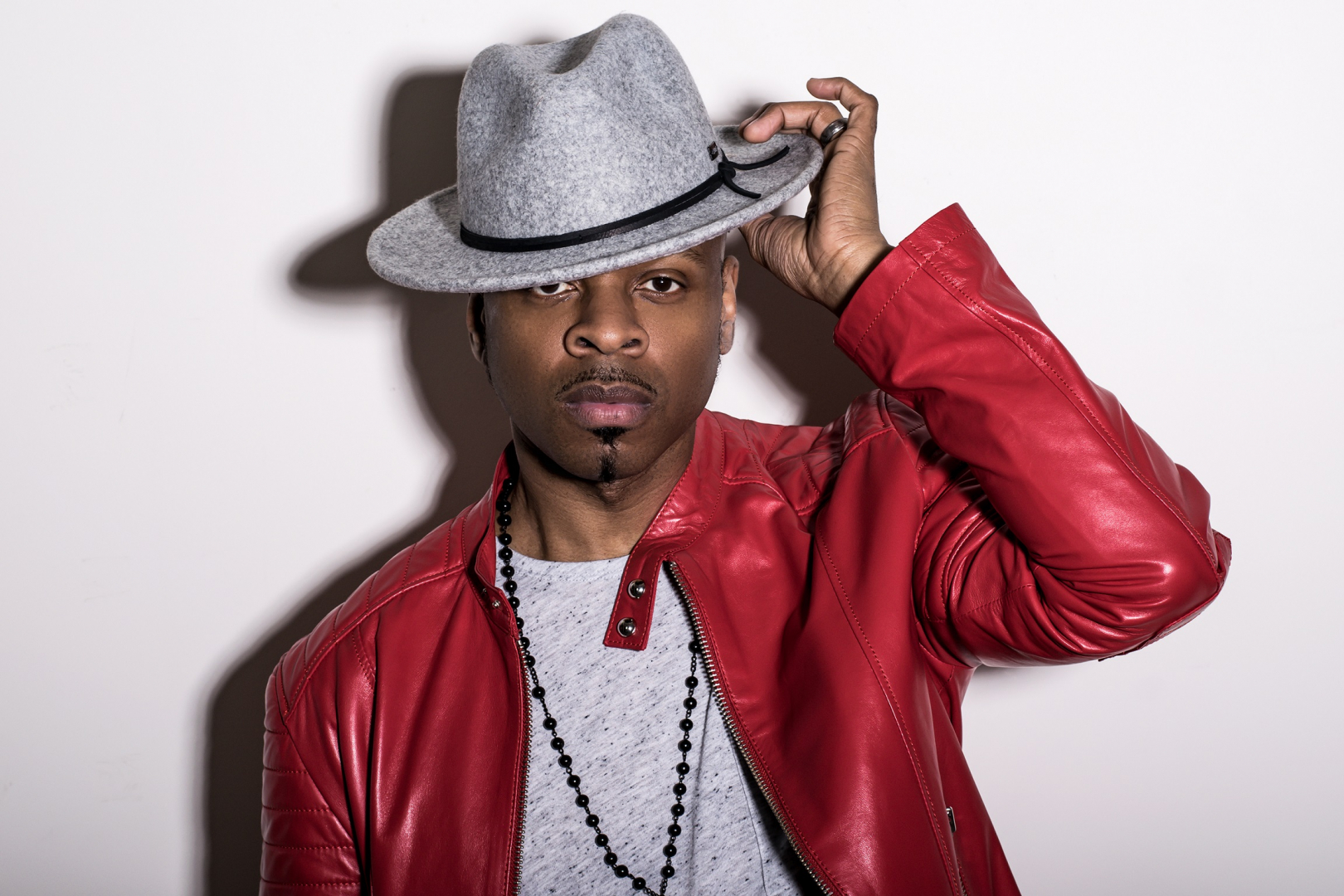 After over two decades as the lead vocalist for the incomparable hit-making R&B band Mint Condition, singer and two-time Grammy Award nominee Stokley Williams is charting a new course with his breathtaking debut solo album, Introducing. Featuring guest appearances by the likes of Grammy-winning jazz pianist Robert Glasper and Estelle as well as production by multi-platinum duo […]

Mint Condition on ‘Healing Season’ and drama: ‘We’re not all cut the same’ Mint Condition has just released their first holiday album, Healing Season, and the famed R&B band from Minnesota is looking stronger than ever. With their lengthy catalog of soulful hits like “Pretty Brown Eyes” and “Swingin,’” Mint Condition decided the time was right to delve into a Christmas release.

Mint Condition interview at Jazz in the Gardens

Mint Condition and Boney James perform at Jazz in the Gardens

The 9th Annual Jazz in the Gardens in Miami Gardens, Fla., hosted by DL Hughley and sponsored by MSNBC, Music Choice, and Miami Dolphins at the Sun Life Stadium showcased some major talents. Boney James, who rocked the house with his saxophone and did the Dougie, had the crowd vibing while waiting for the rest of the […]

DJ Niena Drake is frequently booked to spin at various high-profile events and parties around the country, so her musical palate has to be diverse enough to rock any room. The Chicago native/LA transplant absolutely loves music and says she can’t live without it. Not only is she a celebrity DJ, but she’s also an Emmy […]

Isaac Hayes will kick off  TV One’s, “Unsung,” during the premiere of their sixth season on January 23.  TV One’s signature music biography series lets us in the lives of  some of the most influential, talented and, even some of the  forgotten R&B, soul, hip hop, funk and gospel artists of the last 30 years. […]

On Saturday, Aug. 20, 2011 on yet another humid, but beautiful summer night in Atlanta, music lovers from around the city converged on Chastain Park Amphitheater for the Budweiser Superfest featuring Mint Condition, Doug E. Fresh, Jazzy Jeff, Anthony Hamilton, and the incomparable Jill Scott. The traffic to get to the show was absolutely maddening […]

When Mint Condition released their debut hit single “Breakin My Heart,”  it represented a resurgence of the funk-soul era that was popularized during the ’70s by bands such as Earth, Wind & Fire and K.C. and The Sunshine Band. Twenty years and six top 10 singles later, Mint Condition continues to provide fans with the […]