More than 150 inmates are suing the Mississippi Department of Corrections, citing “barbaric” and horrific conditions at the state’s prisons. Specifically, rappers Yo Gotti and Jay-Z have filed a class-action lawsuit on behalf of 152 individuals, with the focus being on the infamous Mississippi State Penitentiary, commonly known as the Parchman prison, where at least […] 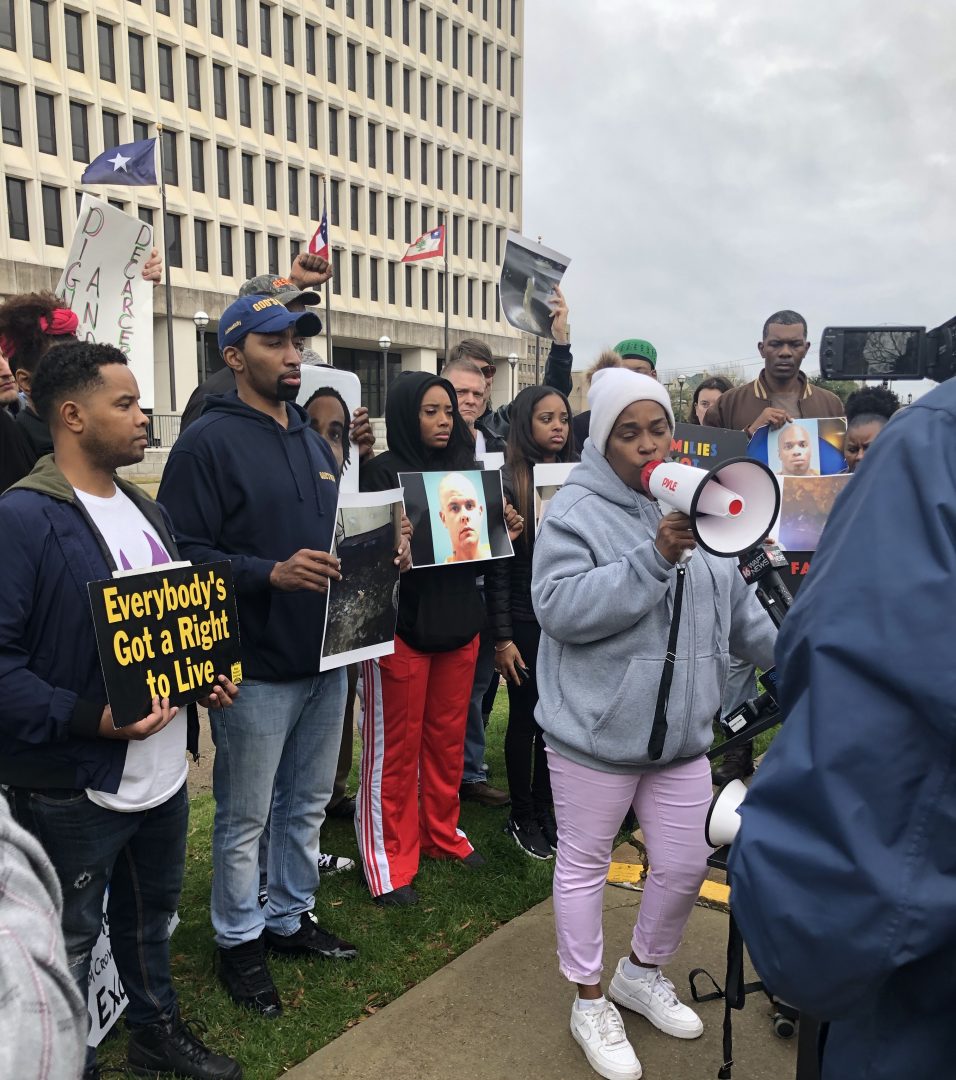 Where does it state in the U.S. Constitution that prisoners are no longer human? At what point does the law provide exclusions that effectively subject inmates to inhumane conditions based on the fact that they have committed a crime? And what legislation was passed that made it lawful to punish family members of those who […] 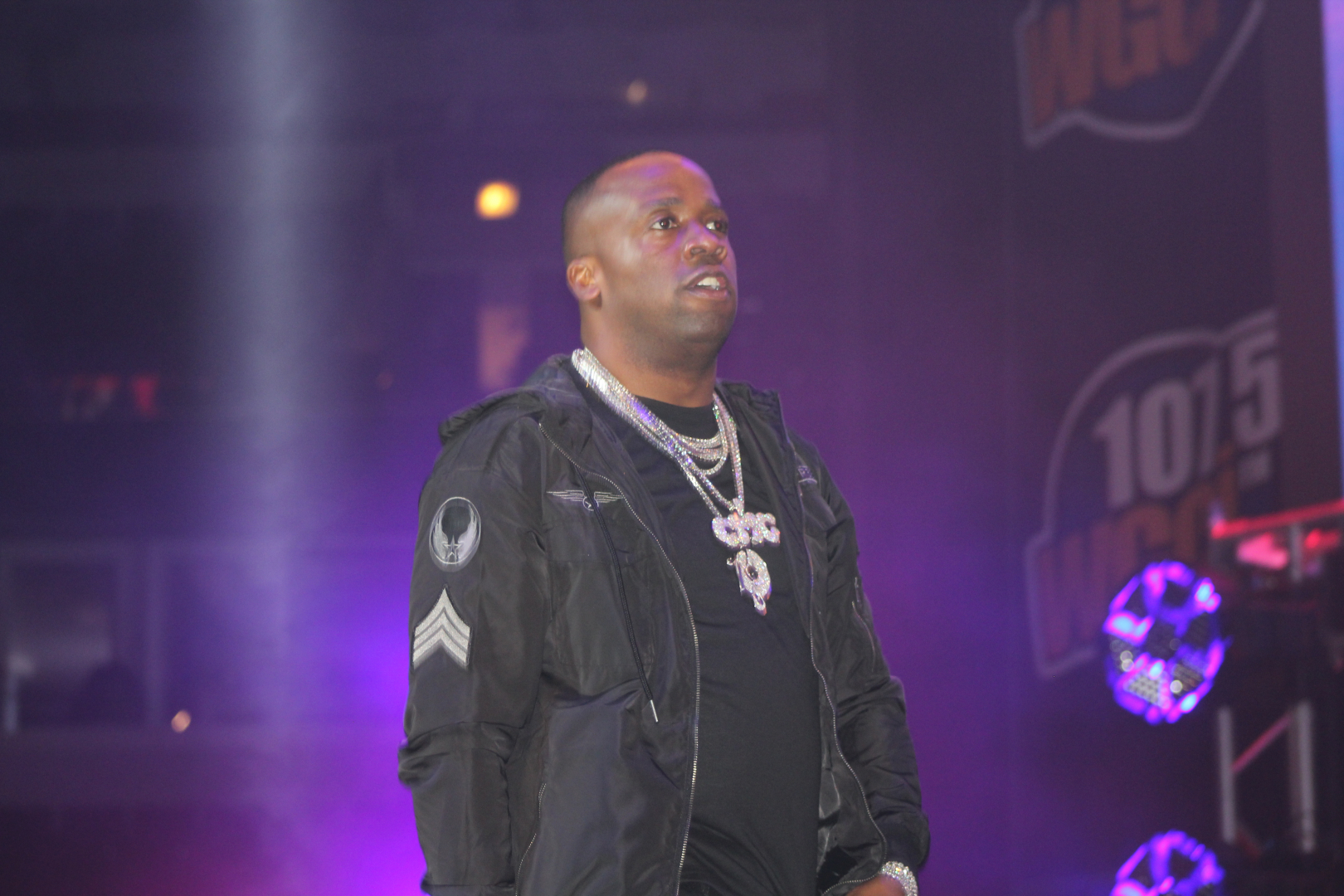 Yo Gotti and Jay-Z followed through on their threat to file a lawsuit against the deplorable and inhumane conditions inside of nearly 30 Mississippi prisons. Yo Gotti enlisted the help of a high-powered attorney from Team Roc, the philanthropic arm of Jay-Z’s Roc Nation, to shine a harsh spotlight on the dangerous – and often […]

Hip-hop impresario Jay-Z and rap star Yo Gotti threatened two top state officials in Mississippi with a lawsuit because of abhorrent and “inhumane” prison conditions in the state. The two hip-hop heavyweights penned a scorching letter late last week promising that they will sue the state if prison conditions aren’t improved. Mississippi prisons have come […]