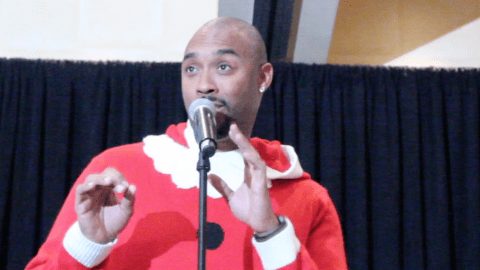 The “This is How We Do It” artist and pastor Montell Jordan has been in headlines recently due to his new book, Making Your Marriage a Masterpiece. He took time to help Q Parker and friends give back and share the gift we love, which is his gift of song. 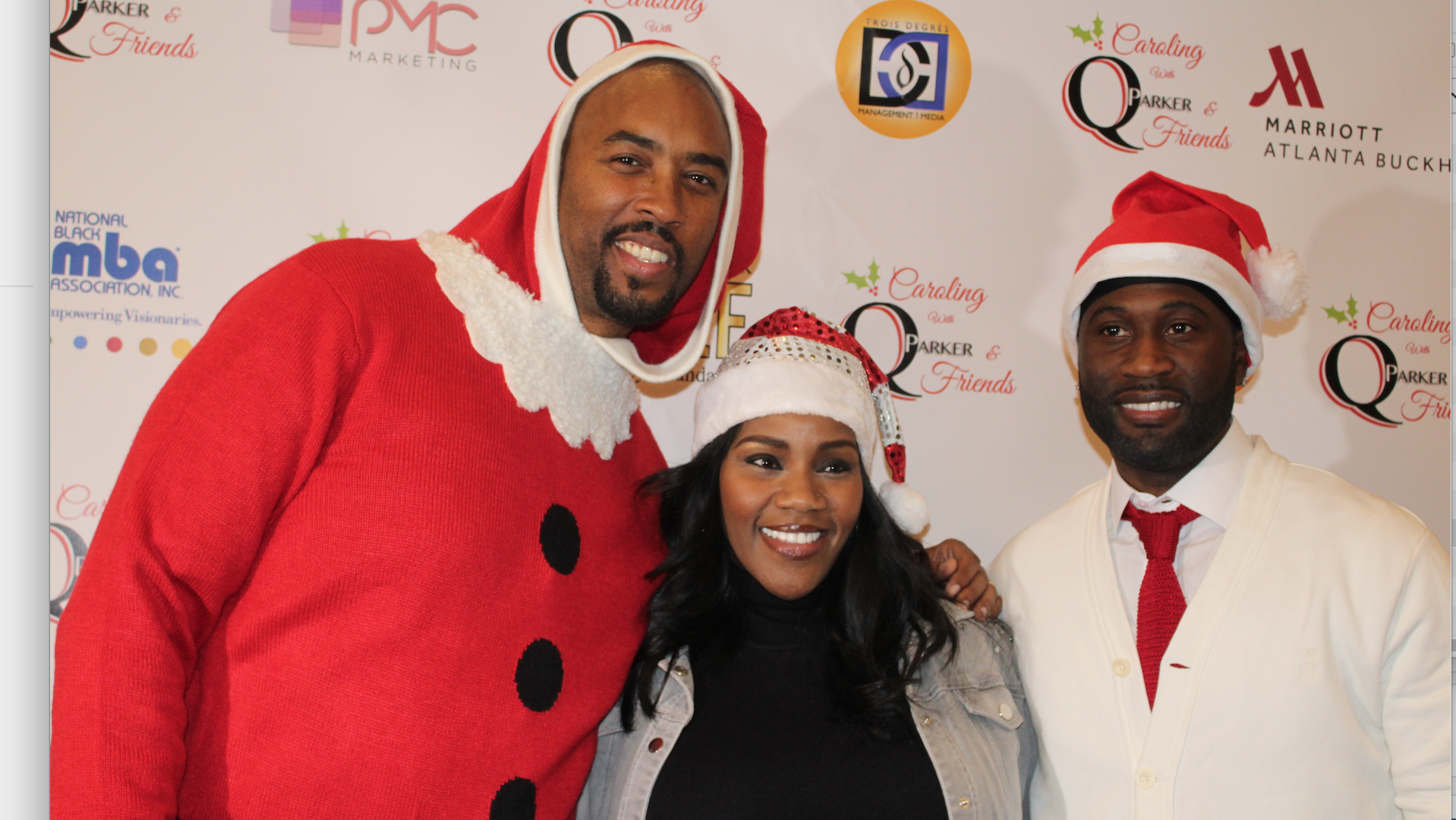 Kelly Price, Montell Jordan, Keke Wyatt, Algebra Bassett, Lil G from Silk, Day 26, Ted Winn, Zebulon Ellis, Sharon Moore, Andrea, and Quinn from the Juke Box were just some of the names that blew the roof off at the Atlanta Mariott Buckhead at Caroling with Q Parker & Friends. This was the third annual […] Former R&B superstar Montell Jordan, 47, was one of the most popular artists on the planet when he released his This Is How We Do It LP in 1995. After dropping six additional R&B albums, in 2010 he stepped away from his career in mainstream music. Candidly addressing his promiscuous lifestyle and extramarital affairs as […]

Montell Jordan is the latest celeb to be in trouble with Uncle Sam now that he reportedly owes nearly $628,000 in back taxes. TMZ reports that the singer-turned-minister is facing a$627,987.06 tax lien, from the years 1999 through 2001. A lien was first filed against the singer in 2004, and then again last month. Jordan […]