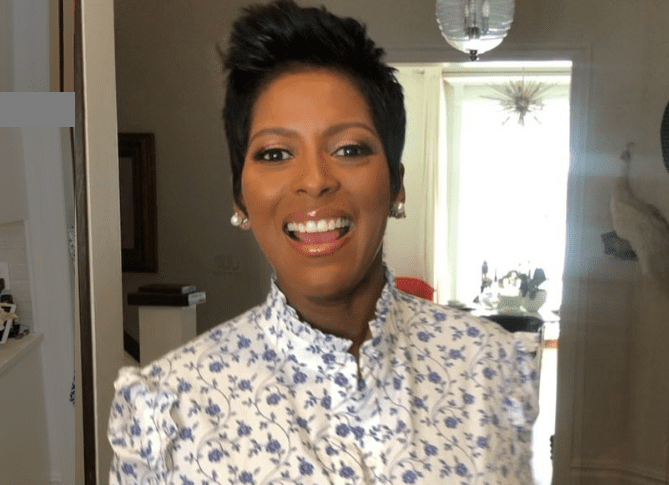 Television personality Tamron Hall has announced the arrival of her newborn baby. Hall, 48, said she’s given birth to a baby boy named Moses. She posted a photo wearing a celebratory white hat in her hospital room with the name Moses stenciled on the front. The baby boy’s tiny head is peeking out from the […]

Superheroine Moses to descend on ATLiens at Moods party 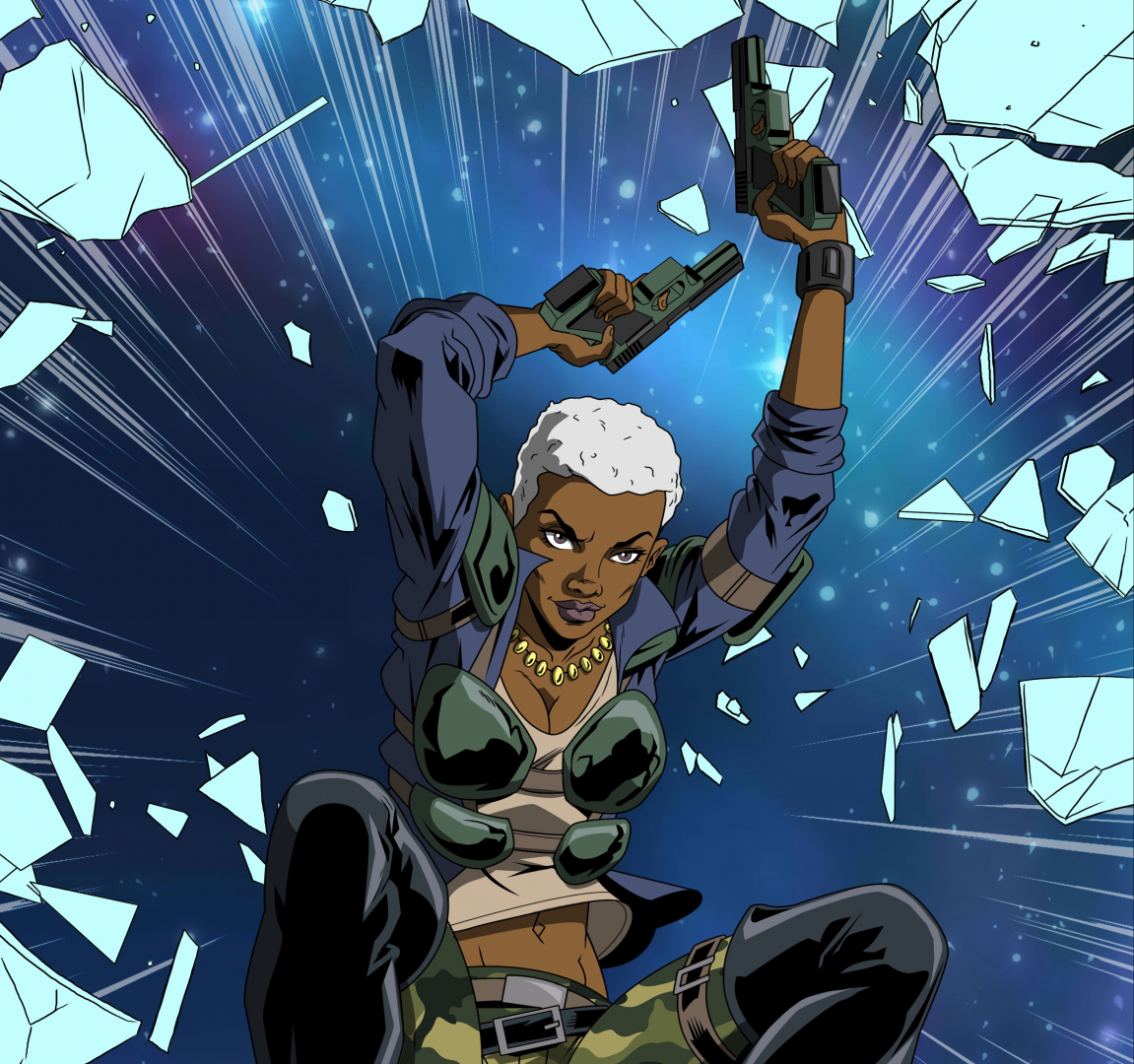 Carlton Hargro is having a year to remember. This past January, the culture curator returned to his roots at Atlanta alt-weekly Creative Loafing as its first Black editor-in-chief. Around that same time, another passion Hargro pursues in partnership with his brother, Darrick, bore fruit with the introduction of Nia Griggs & The Kemetic Sisterhood of […]

Author King Nazir Muhammad makes a radical vow to save all women. He believes patriarchy has manifested so deeply in our society and women are in danger because of it. Muhammad suggests there should be a separation between the two sexes for generations or until men are re-educated in their thinking towards women and action should be taken like God did with […]

‘Moses’: A film about soccer and sex trafficking of African boys in the US

The independent film Moses is a powerful and frightening look into the sexual slavery of young African boys. In African countries where soccer is popular, scores of young black males are being tricked into slavery by fake sports agents. The family members are given a few hundred dollars and the young man is promised a […]

Lenard “KYD” Jackson is an up-and-coming young black comedian. Already his star is shining brightly with the blessings of such comedy greats as Charlie Murphy and Paul Mooney giving him wisdom about the industry. Rolling out is pleased to speak with Lenard “THE KYD” Jackson.

When it comes to sex trafficking, people often think of young girls from the inner-city, but filmmaker Uzoma Okoro has exposed another aspect of sex trafficking and human slavery. In African countries where soccer is popular, scores of young black males are being tricked into slavery by fake sports agents. The family members are given […]

Romeo survives horrific crash: ‘I walked out like Moses’

Romeo Miller was feeling very grateful this weekend. The star revealed that he had been involved in a very serious car crash–and he walked away largely unscathed. According to TMZ, Miller was spotted in Calabasas, where he talked about the ordeal.