’40 Years a Prisoner’ features survivors of MOVE bombing in Philadelphia 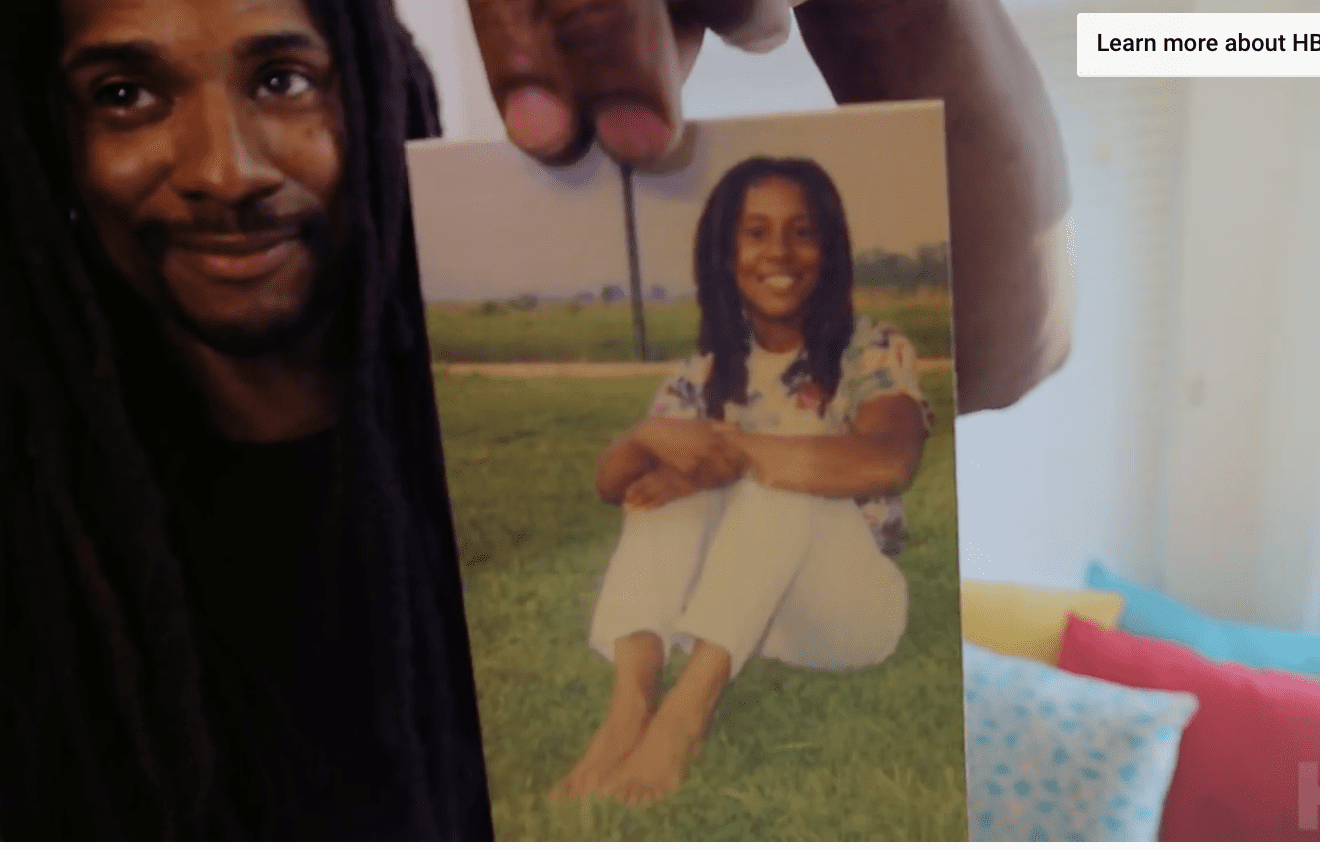 “40 Years a Prisoner” is not as much an indictment on Philadelphia policing as it is a love letter and a plea for humanity. Philadelphia police targeted the Black radical group, MOVE, for several years before a devastating attack in 1985. Ultimately police officials launched an attack on the group’s headquarters, which resulted in the […]

Ramona Africa On May 13, 1985, Philadelphia police dropped two pounds of military explosives onto a city row house occupied by MOVE, a black liberation group. The resulting fire was allowed to burn for more than an hour although firefighters were on the scene with water cannons in place. Five children and six adults were […]

On the ‘A’ w/Souleo In her private residence, playwright Ntozake Shange is lost in her own world: one made up of words, rhythm and recovery. The writer of the legendary theater piece, For Colored Girls Who Have Considered Suicide/ When the Rainbow Is Enuf no longer has the full use of her hands and legs due to […]

Eminem could lure B.o.B over to Shady Records

Chief Keef ran into more trouble after it was revealed that he recently moved to a new home in Northbrook, Illinois.

Halle Berry lovers, you should probably sit down.