2017 MTV Video Music Awards: Everything you need to know ahead of the big show 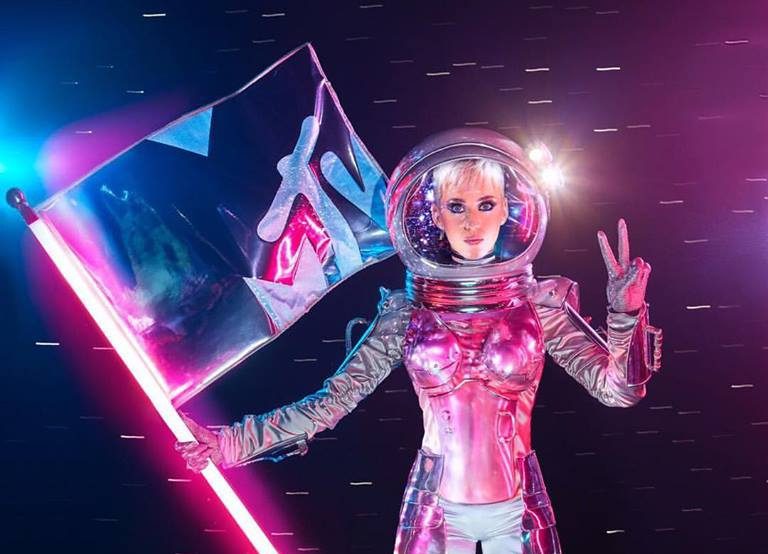 On Sunday, the 2017 MTV Video Music Awards will go down live from the Forum in Inglewood, California. Known for its Moonman trophy, awkward encounters (think Yeezy and T. Swift), and epic performances, the annual ceremony — which began in 1984 — celebrates the best video achievements of the year by some of music’s biggest […] If Miley Cyrus hosting the 2015 Video Music Awards didn’t already have you excited (or baffled), MTV’s recently released roster of performers definitely will. On Tuesday, the music channel released the names of six acts who will hit the main stage on Sunday night. Those being the “Happy” Pharrell, Demi Lovato, Macklemore & Ryan Lewis, […] The 32nd annual MTV Video Music Awards is going to be a star-studded event. With stars like Taylor Swift, Bruno Mars and Selena Gomez slated to perform on the big stage, anything can happen. Miley Cyrus will be hosting the festivities on Sunday, August 30. We imagine there’ll be a lot of latex, several dancing […]