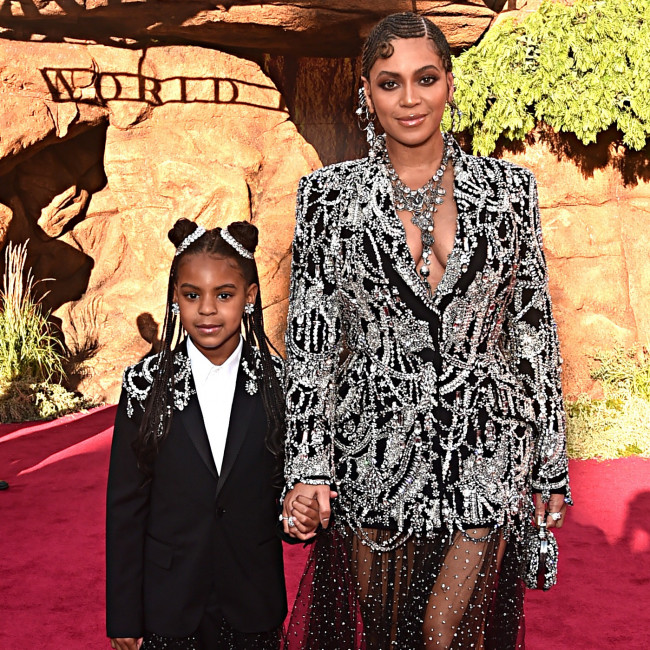 Urban America’s favorite daughter made history again. Blue Ivy Carter, the eldest child of Beyoncé and Jay-Z, became the youngest person to ever win an MTV Video Music Award on Sunday, Sept. 13, 2021. Blue Ivy won for best cinematography as a result of the song “Brown Skin Girl” with Queen Bey and fellow artists […]

Joan Rivers died today at the age of 81. According to a statement released by her daughter, Melissa Rivers, Rivers died at 1:17 p.m. while surrounded by family and friends. Rivers was recently hospitalized after undergoing another surgery. Rivers stood out as comic with her offensive brand of comedy and willingness to joke about celebrity […]

Pop music’s most ratchet daughter done twerked her way into a pregnancy. Sike! Did Miley Cyrus channel her inner Kardashian and plant the fallacious story of her being knocked up by Juicy J? Or did some previously unheard of blog ignited an entire forest fire of rumors of Cyrus’ that raged overnight? Whatever popped off, […]

The worst MTV Video Music Awards hosts of all time

We decided to take a look at the ten worst hosts in the show’s history. No offense to these guys’ respective careers, but awards shows aren’t really their strong suit…

TMZ.com reported on Aug. 31 that Chris Brown was surprised to get his $22,000 diamond-encrusted Rolex back after it flew into the audience at the VMAs. The website is now exclusively reporting that Chris is hoping the super honest young lady who handed the watch over to Brown’s bodyguard will get in touch so she […]

On Saturday, July 2, G.O.O.D. Music CEO  Kanye West took the stage to headline this year’s Essence Music Festival. In between wowing the crowd with his dazzling stage show (nearly two dozen dancers, pyrotechnics and elaborate lighting scenarios) along with chart-topping hits, West took time share to his thoughts on the media’s “lies,” his VMA […]