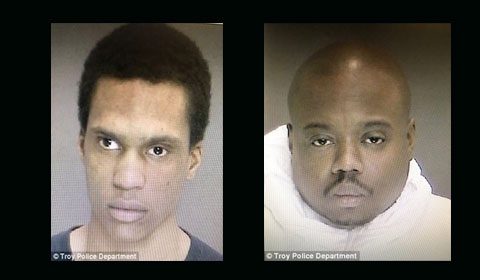 The community of Toy, New York is a little more at ease after police arrested 2 male suspects in a gruesome quadruple murder. The bodies of Brandi Mells, 22,  her girlfriend Shanta Myers, 36, and Myers’ children Shanise, 5, and Jeremiah, 11, were found bound with their throats cut in the family’s basement apartment. The […] 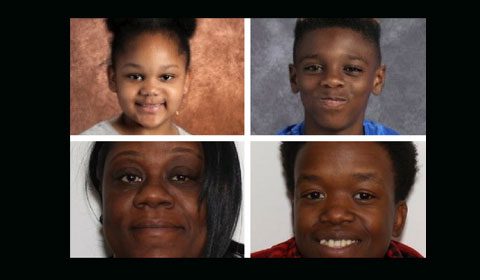 The community of Troy, New York was left stunned by the discovery of a grisly murder scene during the Christmas holiday season.  Police kept some details of the case hidden as the investigation began but now they have released the names and pictures of the four victims. The family has been identified as Brandi Mells, […]